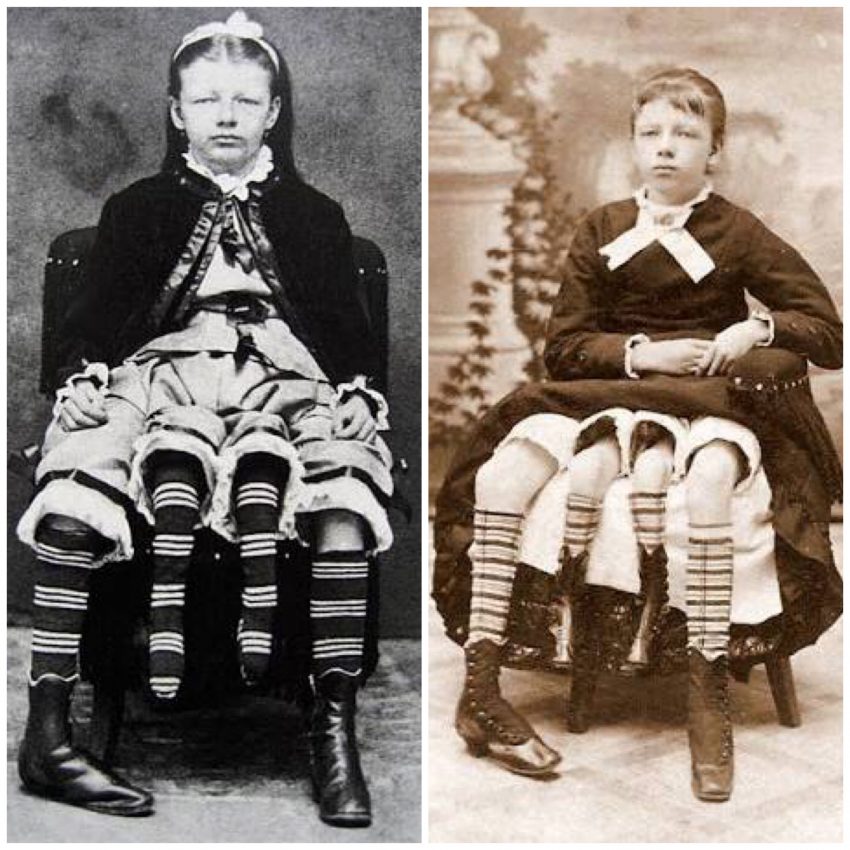 Previous Post: « Soldiers of the Mackenzie-Papineau battalion of the XV International Brigade hold up their banner. They were Canadian volunteers who fought for the Second Spanish Republic. Spanish civil war, photo taken 1937-1938. [1695 x 1000]
Next Post: Freddie Mercury attending a Japanese production of the musical Cats at the Osaka Shiki Theatre during a trip to Japan, 1986. [748×478] »