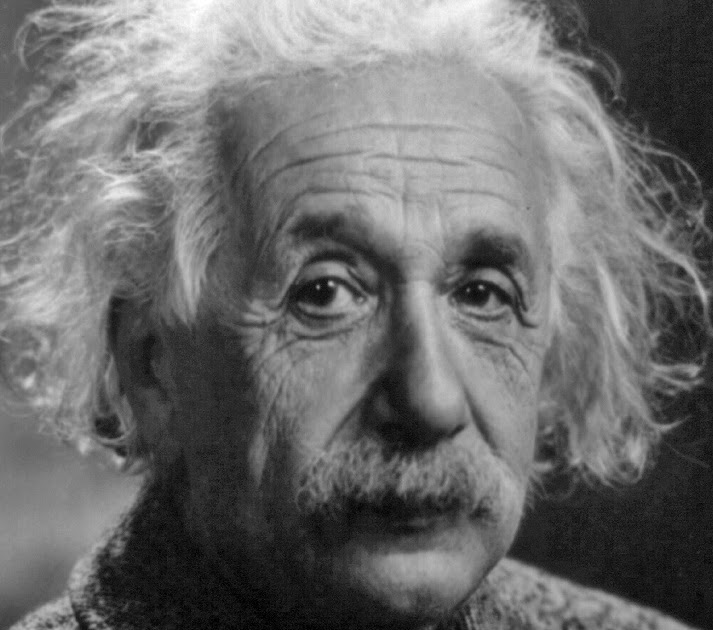 Imagination is more important than knowledge.
No problem can be solved from the same level of consciousness that created it.
Insanity: doing the same thing over and over again and expecting different results.

Previous Post: « “Nationalism is an infantile thing. It is the measles of mankind.” Albert Einstein
Next Post: Robert Shiller & George Soros Vow To Annihilate Nationalism »