Europeans Rising Up In Their Millions Against Globalist Ruling Class 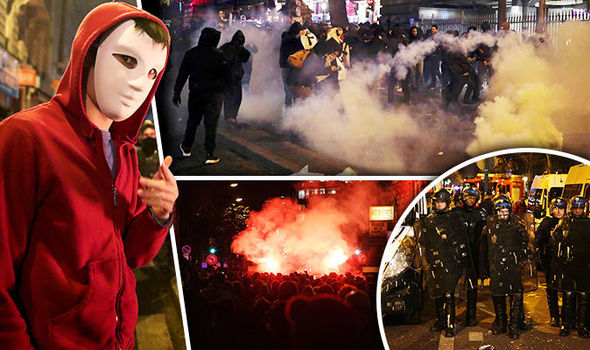 European citizens are rising up in their millions against a globalist ruling class determined to take away their rights. There is anarchy on the streets of France, with the revolution spreading to other countries, as mainstream media continues to suppress the scale of events.

Are we witnessing anti-globalism revolution (by working class) in Europe?

President Trump has warned Emmanuel Macron that the people of France are rising up in their millions and rejecting globalism en masse. 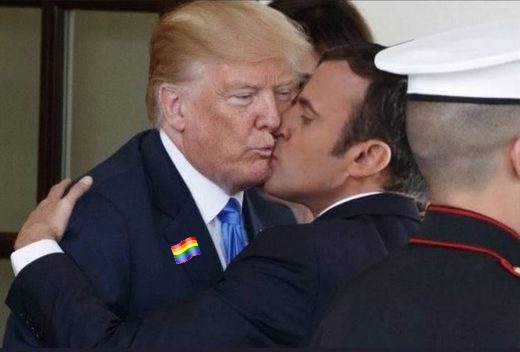 Trump tweeted several messages about the French uprising, claiming the protests were a direct result of globalist policies such as the Paris climate agreement, which the United States pulled out of last year.

I am glad that my friend @EmmanuelMacron and the protestors in Paris have agreed with the conclusion I reached two years ago. The Paris Agreement is fatally flawed because it raises the price of energy for responsible countries while whitewashing some of the worst polluters….

Trump’s tweets come as the French government mulls changes to a wealth tax that partially led to massive protests across the country over the last weeks.

The protests, which started November 17, were mostly about record prices at the pump, with the cost of diesel increasing by about 20 percent in the past year to an average of 1.49 euros ($1.68) a litre.

Despite the protests, President Macron then announced further taxes on fuel, set to take effect on January 1, 2019, in a move he said was necessary to combat climate change and protect the environment.

The decision sparked the so-called yellow vest protest movement, which takes its name from the high-visibility jackets participants adopted as a symbol of their complaint.

Initially backed by people in small towns and rural France where most get around by cars, the protests snowballed into a wider movement against Macron’s perceived bias in favor of the elite and well-off city dwellers.

At the same time, the government proposed a wealth tax that eased the tax burden for many of the country’s wealthiest citizens, leading to criticism that Macron was a ‘President of the Rich’. 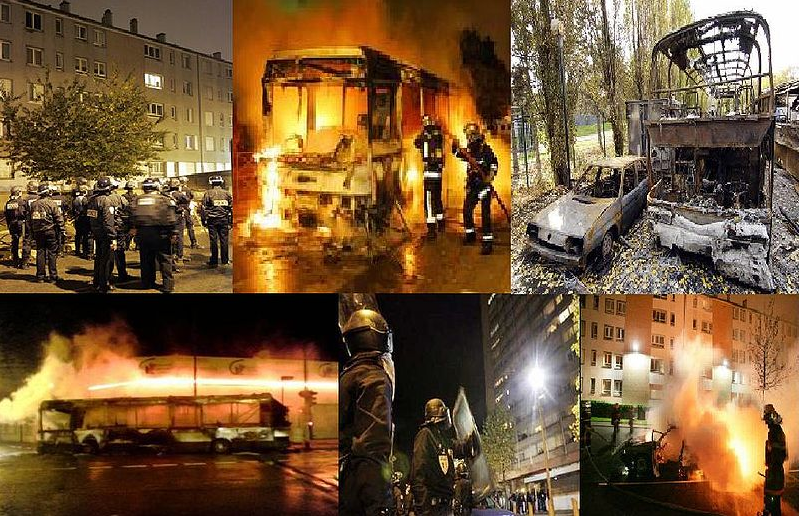 Meanwhile, the situation is the same in Belgium, the Netherlands, and Sweden. Their leaders run these countries like modern fiefdoms; making a profit at the expense of their citizens is seen by them as a success.

But in the meantime some much more important issues are being ignored. An increasing number of people are worried about immigration, about poverty and about the future of their children.

Many of these people can’t be classified according to a political direction. They can be left or right, but most share at least one characteristic: They are hard working middle class people.

These people are barely represented in Western Europe. The media calls them xenophobes, the right and far-left anarchists and politicians don’t seem to listen to them as some of their parties are banned from government coalitions.

This democratic deficit leads to a tension that especially globalist politicians don’t see as they are focused on trade, the UN and international relations.

The story is completely different for Eastern or Central Europe. While being called authoritarian regimes by mainstream media and the EU, Hungary and Poland do seem to listen to their people.

A referendum in Hungary showed that 98 per cent of people don’t want migrants and refugees and the government accepted that.

Hungarian Prime Minister Orban said he would go to Brussels with that democratic result “to ensure that we should not be forced to accept in Hungary people we don’t want to live with”.

But in Western European countries dissatisfaction increases by the day. There were never referendums on accepting hundreds of thousand of refugees and it seems like a silent majority is done with having to deal with the horrible side effects.

Just like they are done with higher taxes and with globalist leaders who don’t put their countries’, but the EU’s, interests first.

As long as democracy fails its people the chances for a non-violent revolution are increasing as momentum is building up. It has been a long time since something as promising as the yellow vests protests showed up in Europe.

If Germany and the UK join France, Belgium and the Netherlands, the start of a working class revolution could be there.

The next question is what’s likely to happen across the Atlantic ocean?

The truth is anti-globalism revolution already took place in the United States when folks decided they rather have a scandal laden Donald Trump as their president.

Unfortunately, President Trump has failed to deliver as witnessed in the midterm election – many folks expressed their dissatisfaction at the ballot box.

Can Trump turns the tide?