The Federal Communications Commission voted to roll back U.S. laws designed to ensure a free and open internet, a controversial but expected decision that critics say hands control of web traffic to a small number of billion-dollar companies.

The five-member panel voted three votes to two to roll back rules implemented in 2015 under then-president Barack Obama aimed at ensuring internet service providers have to treat all data equally along their networks, a principle known as net neutrality.

FCC literally LAUGHING at the millions of comments of people pleading to save Net Neutrality.

Meanwhile, big corporation is quick to cash on the ruling …
Disney buys Fox for 52 Billion. Disney gets Fox owned Hulu streaming service and Movie/TV show rights. Disney to pull all Fox and Disney related content from Netflix. All this with a Net Neutrality bill being voted in today. A Cartoon Mouse just killed the Internet . (bbc.com) No_Man_Rules_AloneVirginia: Uh is anyone else following the stocke market its falling like trumps poll numbers

WiseChoices: Too much power in the hands of a few. Terrifying.

Maverick721Kansas: We’ll, Democrats doesn’t have to worry about voters turn out now, I promise you that.

Roughly 50 million are limited to a company that has violated net neutrality in some way. Of Americans who do have more than one option, 50 million of them are left choosing between two companies that have both got shady behavior on their records, from blocking certain access to actively campaigning against net neutrality.

Guess only this guy has all the answers … 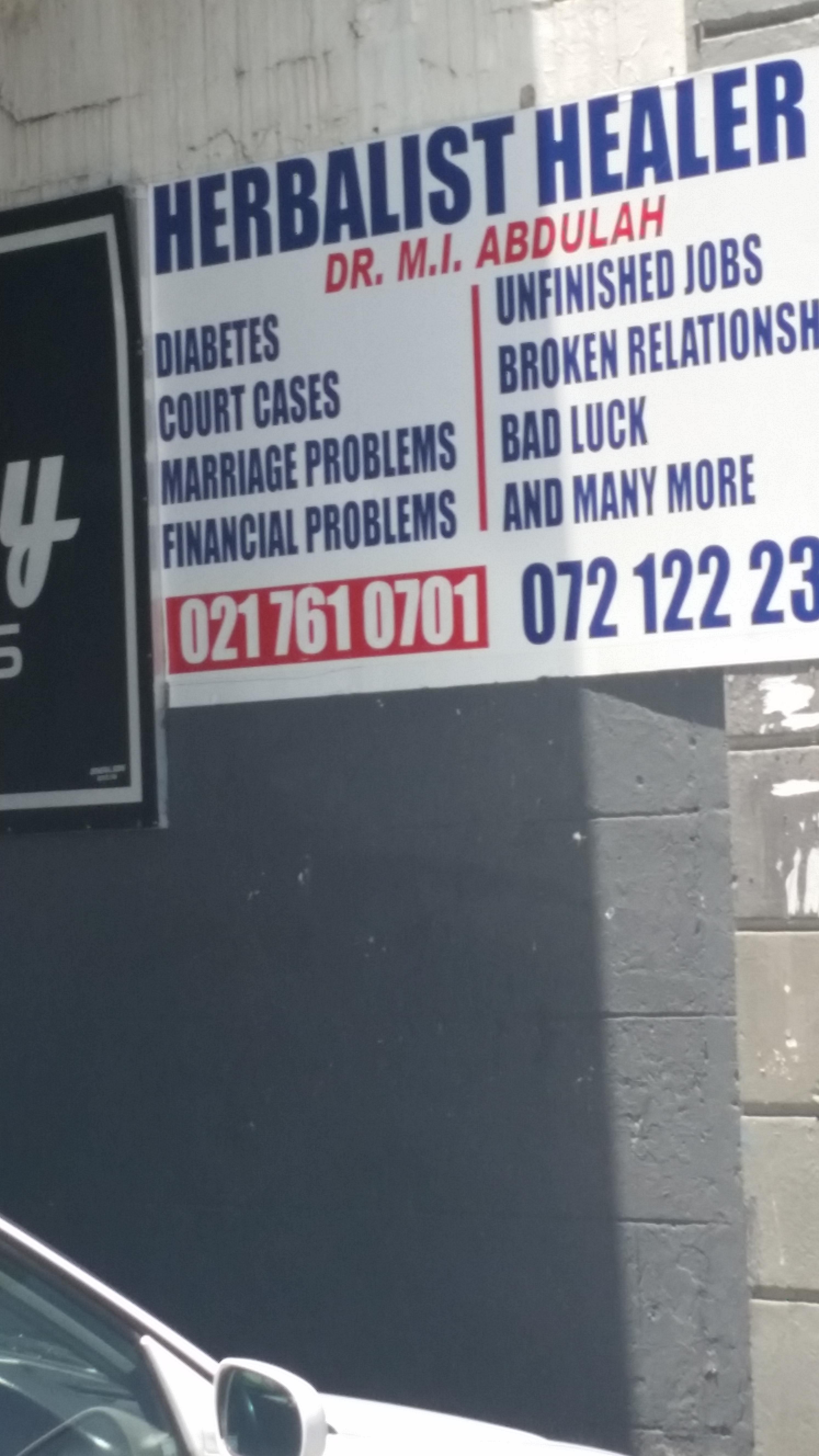 Is there hope still?

The test for whether a proposed rule or regulation by a Federal Agency is permissible is whether the Agency instituted that new regulation in an “arbitrary or capricious” way. That’s why the notice and public comment period is so important in administrative law. A reviewing court needs to make sure that any new Agency rules are not simply created on the whim of those Agencies’ boards, but rather are the result of careful research. This arbitrary and capricious standard applies to decisions by Agencies to enact new regulations as well as decisions to rescind existing regulations (Motor Vehicles Manufacturers Association v. State Farm, 463 U.S. 29 (1983)).

The court that reviews decisions by major agencies like the FCC is almost always the DC Circuit Court of Appeals. Presently, of the 11 current (non-senior) justices on the DC Circuit, 7 were appointed either by Obama or Clinton. It is not a conservative court.

Since the notice and public comment period in Agency procedure is so important for the reasons above, it’s very likely that the liberal DC Circuit (Chief Justice Merrick Garland, remember him?) would find that the rampant use of bots and fraudulent commenting in that period provide substantial evidence that the actions of the FCC in rescinding Net Neutrality rules were arbitrary and capricious. This isn’t over. 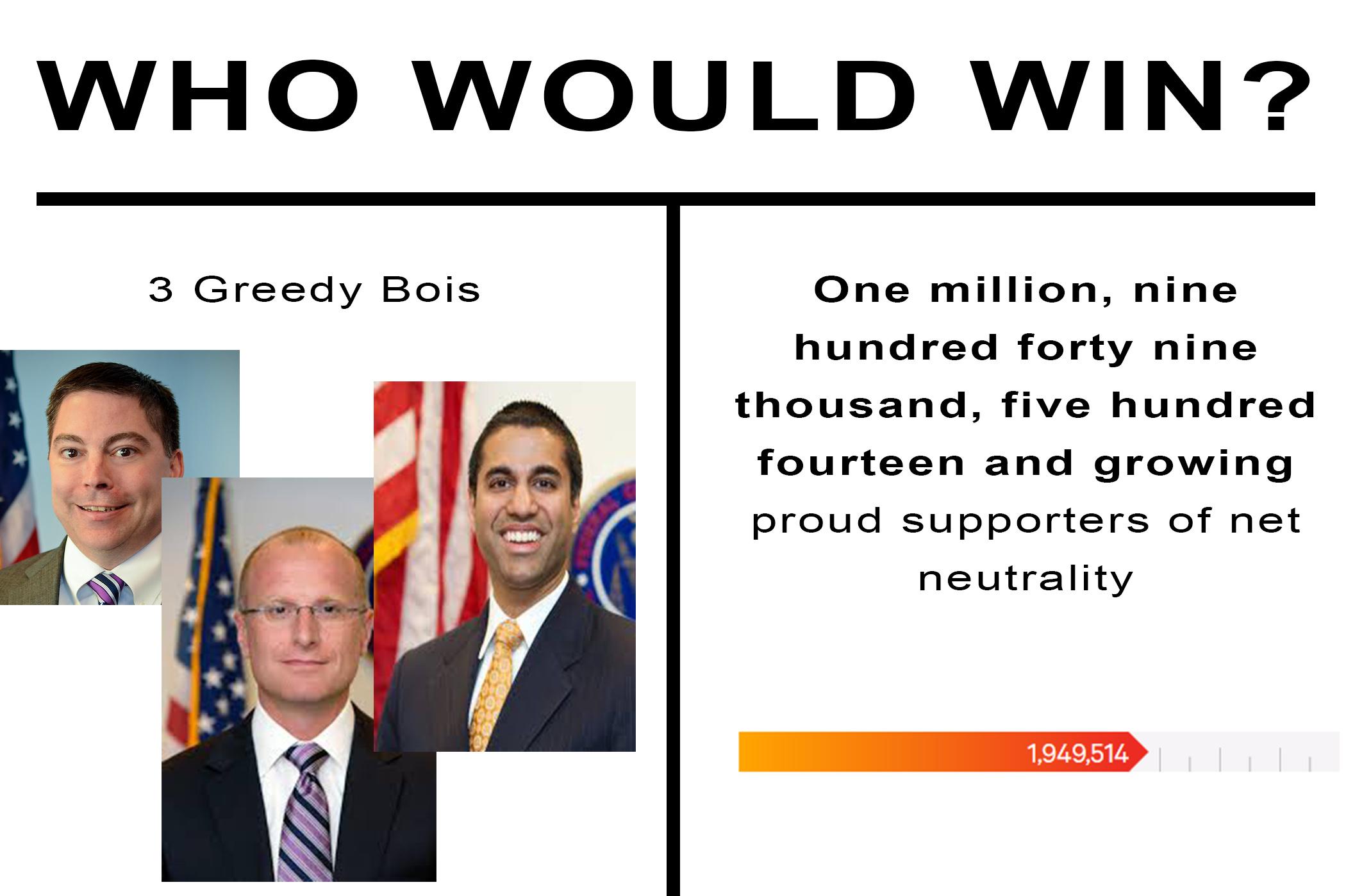 Now that net neutrality is dead, can we turn our focus to breaking up some of the most hated monopolies in the country (aka Comcast/TWC/et al)?

Why do people want net neutrality: so we have more & better options as consumers instead of artificially chosen winners & losers.

What would breaking up monopolies/duopolies like Comcast & TWC do: it would create more & better options for consumers. 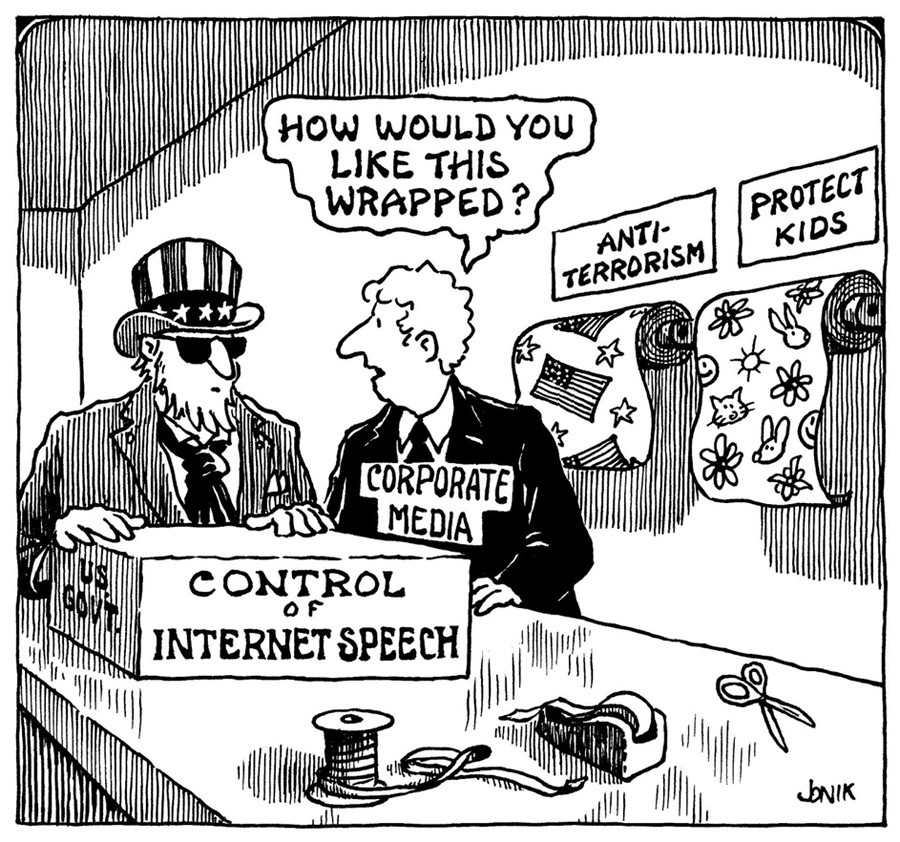 That’s why if a power-grabbing law is loved by one party and opposed by the other, I’m skeptical but if it’s supported by BOTH, it means we are really in trouble – like the Iraq war and the Patriot act.

« Yesterday, Israeli Border Police tried to drag into a jeep 3 Palestinian children (aged 7 to 8) who were playing near home
Francis Richard Conolly’s ‘from JFK to 9/11 everything is a rich mans trick’ BANNED from YouTube »