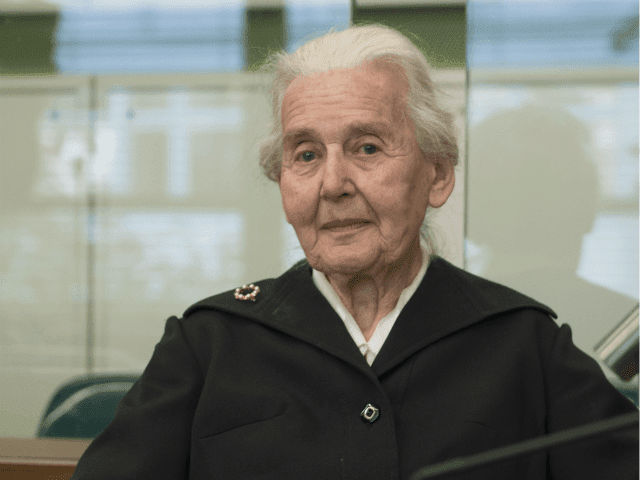 Ursula Haverbeck, dubbed “Nazi-Oma” (Nazi grandma) by German media, was convicted last October on eight counts of incitement and sentenced to two years in prison for described the Holocaust as “the biggest and most sustainable lie in history.”

The International Auschwitz Committee, a so called Holocaust survivors’ group is urging German authorities to intensify their search for the “neo-Nazi” granny who did not show up for her prison sentence, in line with the Zionist philosophy to neither forget nor forget whoever uttered things that doesn’t sound like music to their ears.

However, antiwar spiritualists worldwide believe it’s time for the Zionist leaders to repent, they are urging licensed warmonger and mass murderer Benjamin Netanyahu to do the right thing – to serve time on the granny’s behalf, as the Prime Minister of Israel has caused the Jewish community unspeakable danger and disdain.

Conspiracy theorists have it Benjamin Netanyahu is also the mastermind behind the assassination of former Israel Prime Minister Yitzhak Rabin for signing the Oslo Accords to bring peace to Jewish community. 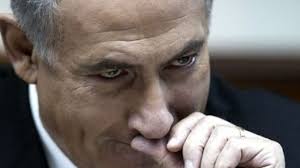 While happy to imprison any innocent non-Jew including thousands of juveniles such as Ahed Tamimi, 16-year-old Palestinian girl who was jailed by Israel’s Kangaroo Military Court behind closed door for slapping the infamously brutal JDF soldier.

It’s anticipated Benjamin Netanyahu will not have to courage to stay behind bars even for one single day. 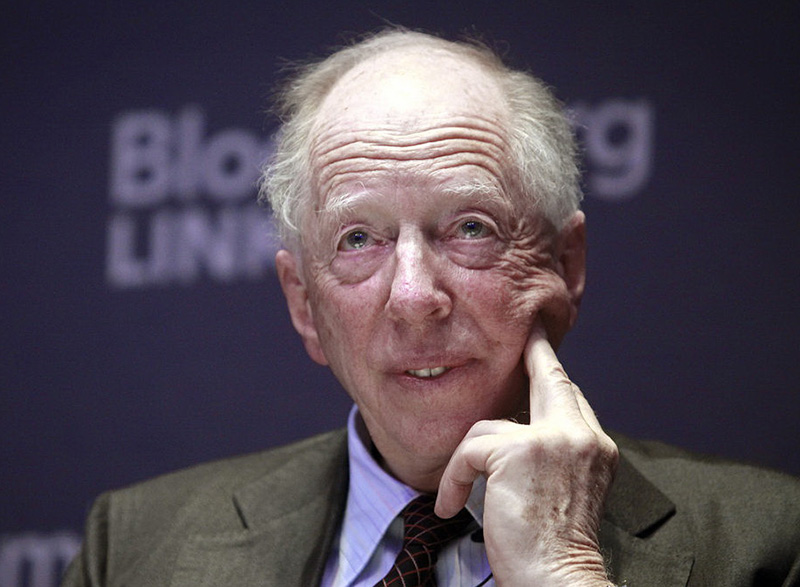 That said, the antiwar spiritualists are recommending representative of the Rothschild family to serve the jail sentence instead. After all, it’s said the Rothschilds and their ilks are the ones who lent money to kings and governments and funded both sides of all the wars in the last two centuries including the Napoleonic wars, World War I, World War II, etc.

Conspiracy theory has it the Rothschild are also responsible for assassinating presidents and controlling the entire global financial system.

Guess it’s time for the family who made heavenly fortune out the poor folks all over the world to … REPENT. So as to prevent the real “Hellfire Sacrifice” from becoming a reality.

So, Netanyahu or Rothschild may do time on behalf of 89 Year Old Holocaust Denier? Or is this just another conspiratorial wishful thinking?

RT reports: Haverbeck was supposed to start her prison sentence on Wednesday in the town of Bielefeld.

Haverbeck was sentenced last year for repeatedly denying the Holocaust — a crime in Germany. She was supposed to start her prison sentence on Wednesday, in the town of Bielefeld.

The International Auschwitz Committee is said to be putting immense pressure on the German authority on Sunday  to apprehend Haverbeck and send her to prison. No forget, no forgive, granny or otherwise … in line with “Jewish value”?

“One can only hope that the judiciary and police are urgently looking for her,” said Christoph Heubner, the executive vice-president of the International Auschwitz Committee, as cited by DW. As a result, Police in Germany are hunting an 89-year-old grandmother who was convicted for Holocaust denial, after she failed to turn herself in to serve her 2 year prison sentence.

An arrest warrant was issued by German authorities on Monday.

Local media reported that Haverbeck’s home in central Germany appeared to be empty, with uncollected mail piling up at the front door. Haverbeck has been prosecuted numerous times for her unorthodox beliefs, including that notorious concentration camp Auschwitz was a labor camp that had no gas chambers.

Despite being previously convicted of violating Germany’s strict laws against Holocaust denial, the octogenarian has yet to serve time in prison. Her late husband, Werner Georg Haverbeck, was an active member of the Nazi party, and the couple later founded a right-wing education center called Collegium Humanum. The center was banned in 2008.

During the trial of former SS sergeant Oskar Groening, who was convicted in 2015 of being an accessory to the murder of 300,000 Jews at Auschwitz, Haverbeck described the Holocaust as “the biggest and most sustainable lie in history.” The statement later landed her in court. The rest is history.

Previously, Monika Schaefer Arrested in Germany for “Holocaust Denial” After Making This Video

Sorry Mom, I was wrong about the Holocaust

Another day, another Holocaust victim… sigh.

Previous Post: « Barrage balloons over London during World War II, 1939-45.
Next Post: Gerald Ford on the congressional campaign trail – he promised to milk their cows if he won the election and he delivered (1948) »