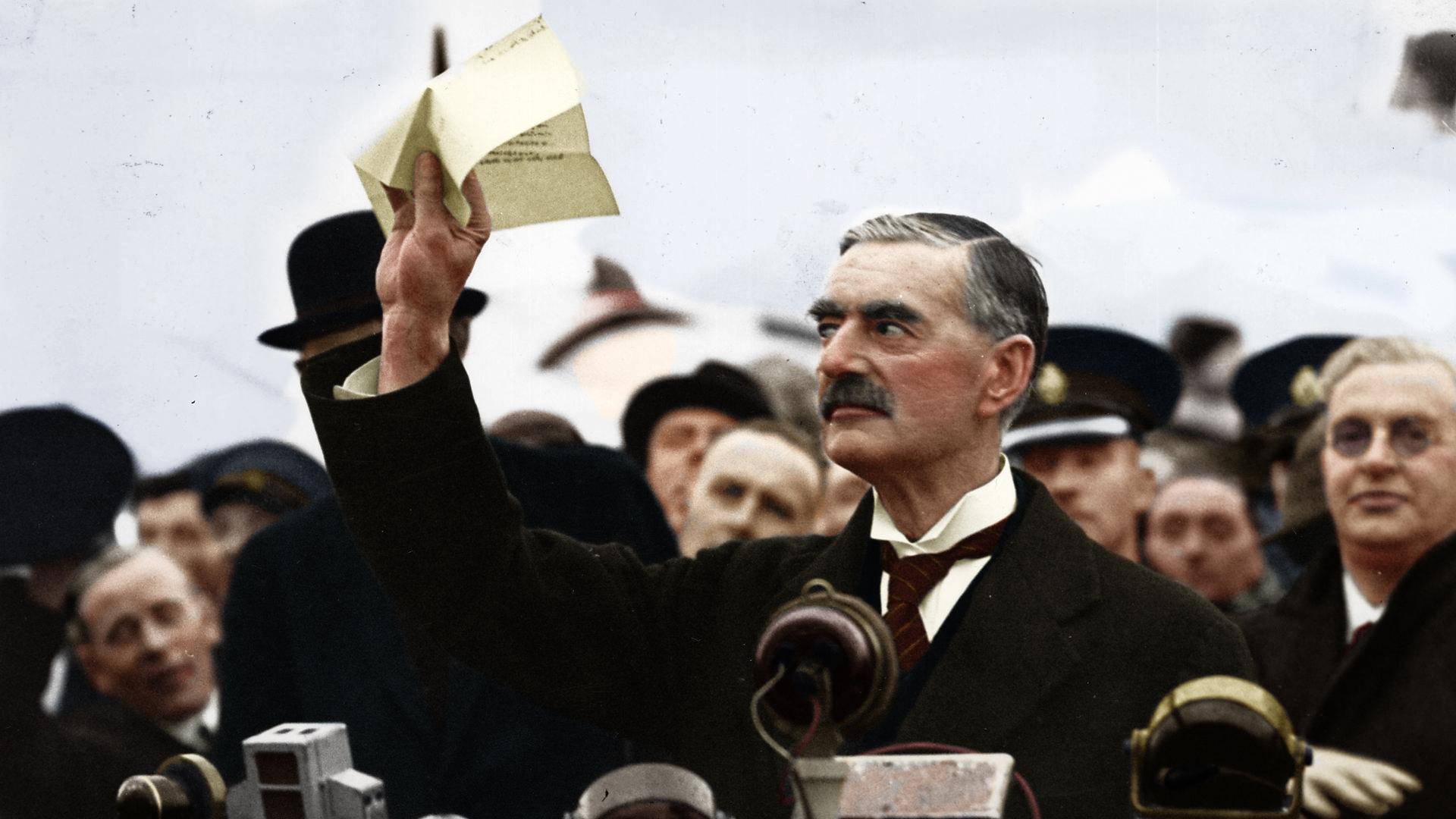 « Parking lot and public viewing area on the Rogers Dry Lakebed to watch the landing of the Space Shuttle Columbia on mission STS-4, 1982
Canadian militiamen stand over the body of a recently killed Irish soldier who was one of around 1000 Irish veterans from the American Civil war who invaded Canada in 1866 to attack British interests. Fort Erie, June 2nd 1866 »