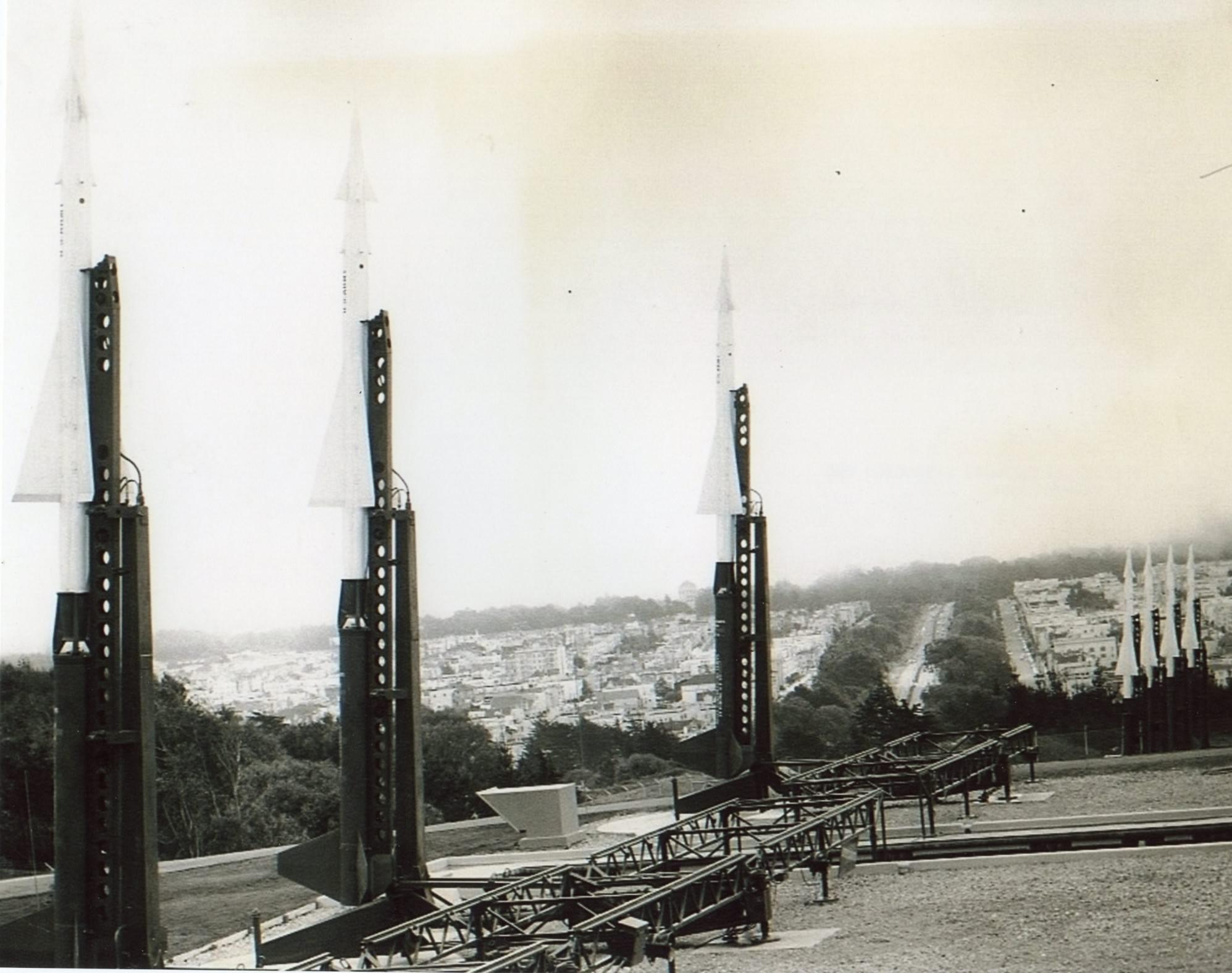 
On 7 June 1955, the San Francisco District of the USACE acquired 6.106 acres of land atop Mount Sutro from the Regents of the University of California for the purpose of placing an Integrated Fire Control site in support of San Francisco Defense Area Site SF-89 (also known as Battery Caulfield). This tract of land was part of the personal donation that then San Francisco Mayor Adolph Sutro made in 1895 to the “Affiliated Colleges” of the University of California for the purposes of establishing a medical school. The Site was and continues to be adjacent to the Married Student Housing for the UCSF.

In addition to the portion of the Site covered by the lease with the Regents of the University of California, there was a license relationship with the Kirkham Heights Company allowed the US Army Corps of Enginners 0.114 acres for a right-of-way for electrical and sewage lines.

On 29 October 1959, 1.14 acres of land was returned, by means of supplementing the original lease, to the Regents of the University of California for the purpose of building a water tank for UCSF. On 11 January 1963, SF-89C was deactivated. Soon thereafter, the control of the properties was returned to the original owners. In accordance with the lease and license, the USACE transferred control without the involvement of the General Services Administration.

Today, the Site is within the San Francisco Rotary Restoration Meadow that was created in a joint effort by UCSF and the Rotary Club to commemorate the 100th anniversary of Rotary International (1905 to 2005) and the 60th anniversary of the formation of the United Nations in San Francisco (1945 to 2005). Other than the access road and the former Sentry Station (Building S-400) at the bottom of that road, no visible remains of the U.S. Army’s occupation are present at the Site.