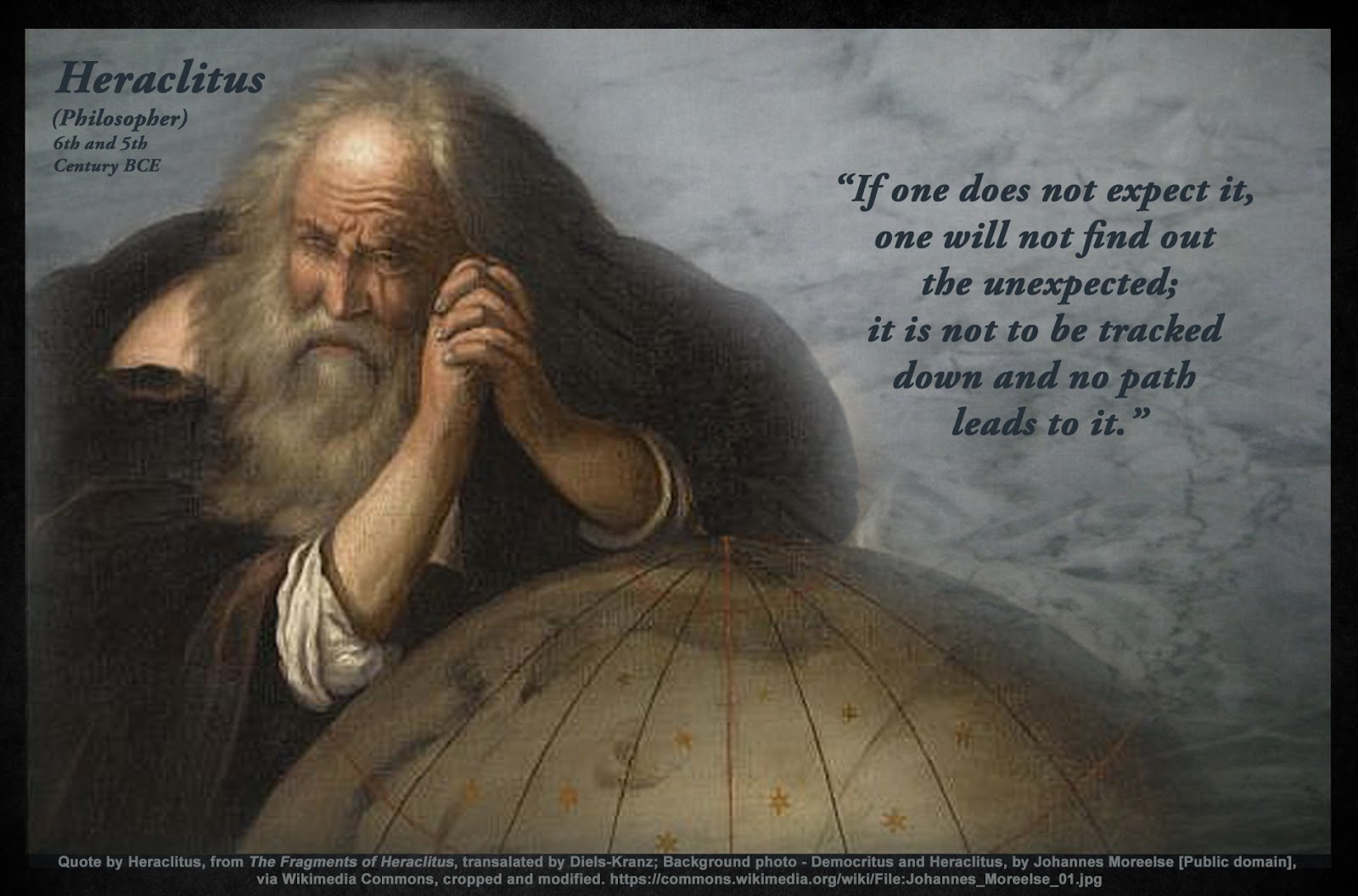 Heraclitus of Ephesus was a pre-Socratic Greek philosopher, and a native of the city of Ephesus, then part of the Persian Empire. He was of distinguished parentage. 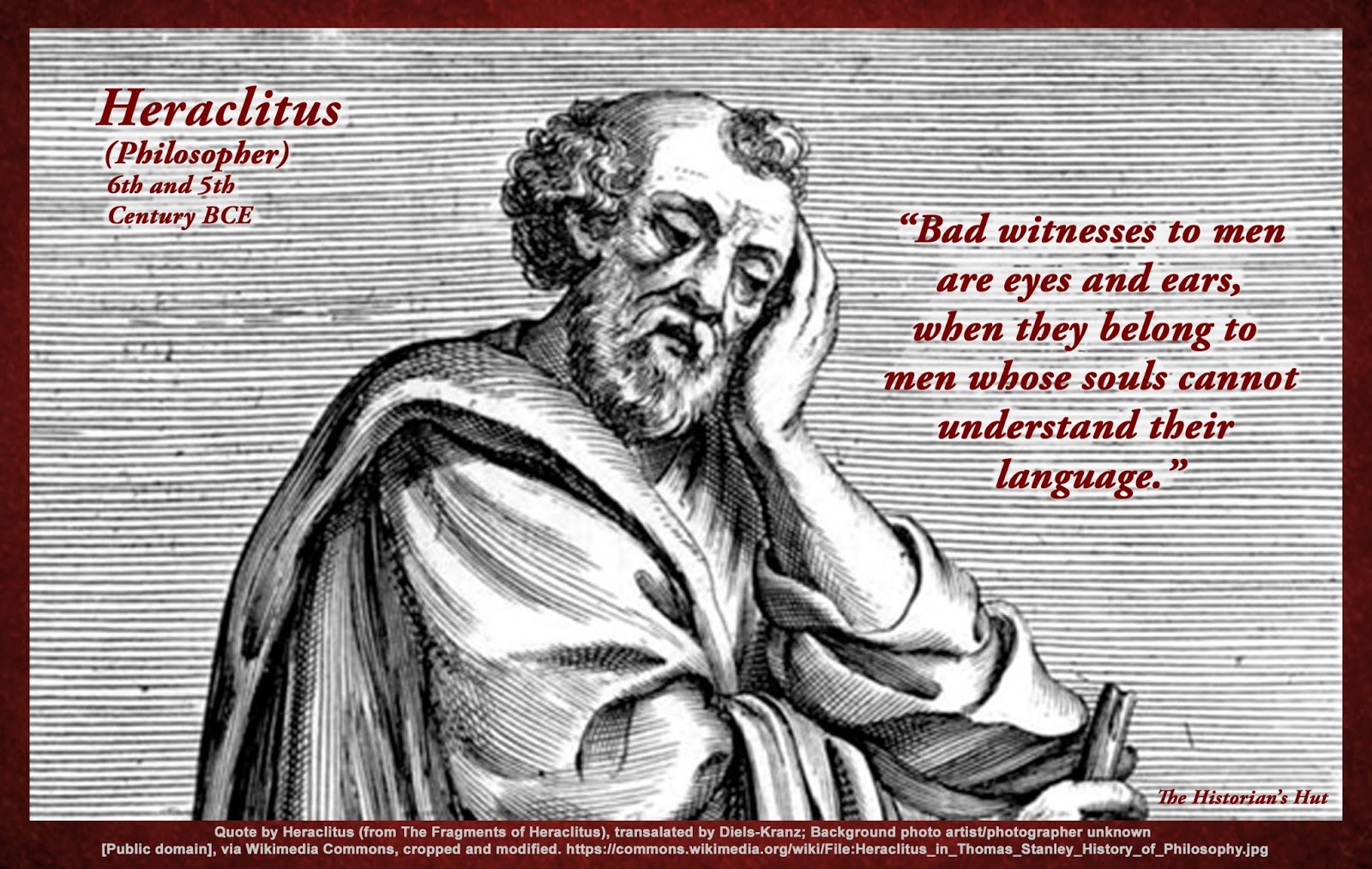 « An amazed Boris Yeltsin doing his unscheduled visit to a Randall’s supermarket in Houston, Texas, 1990.
President Gerald Ford discusses with George H.W Bush in the Oval Office of Bush taking over CIA as director. 1975 »