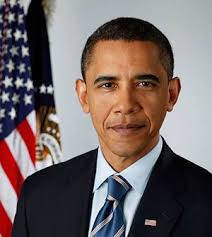 Quotes
Change will not come if we wait for some other person or some other time. We are the ones we’ve been waiting for. We are the change that we seek.
If you’re walking down the right path and you’re willing to keep walking, eventually you’ll make progress.
I think when you spread the wealth around it’s good for everybody.

Previous Post: « “Shoot for the moon; even if you miss you’ll land among the stars.” Les Brown
Next Post: “In the end, it’s not the years in your life that count. It’s the life in those years.” Abraham Lincoln »