Perseverance, Secret of All Triumphs 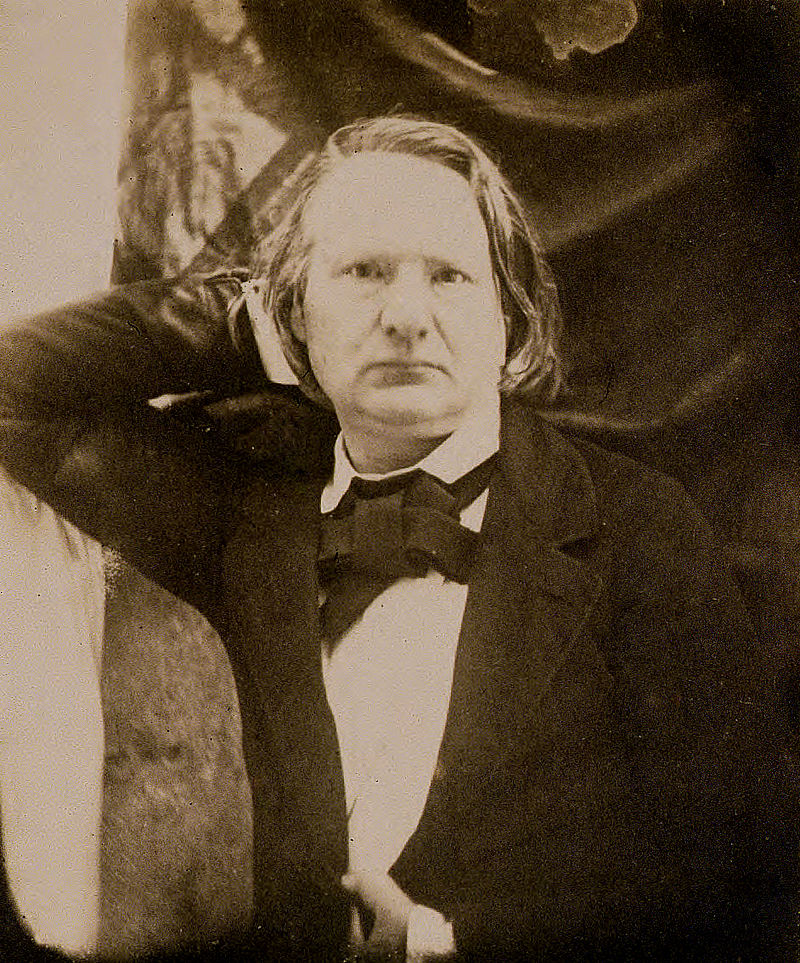 We sure love quotes — especially those tweetable and shareable quotes which are simple yet profound at the same time. One such quote that has struck me to my core comes from Victor Hugo, 19th century poet, novelist, and playwright. Eloquently and in simple terms he declared, “Perseverance, secret of all triumphs”.

When I first came across these words, from the author of such masterpieces as Les Misérables and The Hunchback of Notre-Dame, I was awestruck by its profound meaning and by the beauty inherent in its simplicity. Could it be so simple? Was I wasting my time reading article after article proclaiming the secrets to success?

The truth is that while perseverance alone cannot guarantee victory, the absence of it guarantees defeat. Study the lives of those who have attained greatly — whether in war, justice, art, or business — and you will find a common thread of perseverance running throughout. You might be wondering, “If the secret to achieving success is so simple, why do so many people fail”? Good question. Let’s explore that further.

“The greatest results in life are usually attained by simple means and the exercise of ordinary qualities. These may for the most part be summed in these two: common sense and perseverance.” –Owen Feltham
To persevere is the invaluable art of being able to start again and to do better each time. It requires will, determination, and effort. But, most of all, it requires a strong sense of purpose and devotion to its attainment. Even the strong, the smart, and the skilled will ultimately resign, should they fail to discover and maintain a clear sense of purpose.

As Nietzsche is often quoted, “He who has a why to live can bear almost any how” (again, simple yet profound). Humans are creatures of meaning. We are all reminded of this natural inclination when a curious child batters us with question after question, “Why…why…why”. Naturally, we need to bring meaning to our lives. It is essential.

Without a sense of purpose there is no direction, and aimlessness ensues. A strong sense of purpose will allow you to persevere when all else fails. Following a clear and meaningful purpose will gather all your energy together and point it effectively in a single direction. Purpose brings you strength to rise above the distractions of the moment, and the will to overcome whatever obstacles stand in your way. 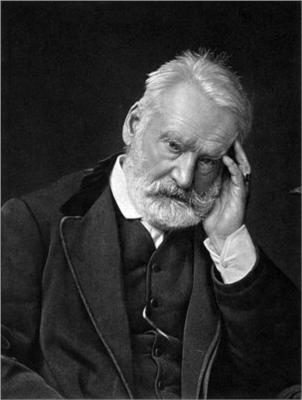 Nothing comes from nothing. Everything comes at a cost. There can be no progress, no achievement, without sacrifice. Sacrifice might take the form of dedicating time and money to a purpose. It might also take the form of setting aside one’s pride, the opinions of others, or one’s own biases and beliefs in the interest of achieving a larger purpose.

Those who are willing to make the sacrifices necessary in order to attain their purpose are the ones destined for victory. This willingness to overcome difficulties and make the necessary sacrifices is fueled by the desire to attain a set purpose. Essentially, it becomes a labour of love, striving after that which we love and desire. Therefore, it is critical to choose a clear and meaningful purpose worthy of noble effort and great sacrifice, worthy of perseverance.

“To put away aimlessness and weakness, and to begin to think with purpose, is to enter the ranks of those strong ones who only recognize failure as one of the pathways to attainment; who make all conditions serve them, and who think strongly, attempt fearlessly, and accomplish masterfully.” –James Allen
Perseverance is a great virtue. Its relevance remains constant throughout history. Unfortunately, it is rare to come by in this day and age. We are immersed in a culture obsessed with security, comfort and convenience. Short-term desires are easily met at the expense of long-term aspirations. Competitive and social pressures cause us to seek social approval and fear exclusion. “What will people think of me if I fail?” “What will people think of me if I succeed?”

More people today are inclined to make decisions based off of extrinsic motivators rather than intrinsic motivators. Many are reluctant to give up immediate comfort in exchange for lasting fulfilllment.

However, perseverance is a choice. It can’t be forced on someone. It must come from within. It must come from an inner calling and devotion to a worthy cause and a meaningful purpose. And, if you feel like you haven’t found that central purpose yet, don’t despair, persevere.

I’ll leave you with one last quote to chew on. It’s from Theodore Roosevelt, a man who exemplified the essence of Victor Hugo’s aphorism, “Perseverance, secret of all triumphs”.

“It is not the critic who counts; not the man who points out how the strong man stumbles, or where the doer of deeds could have done them better. The credit belongs to the man who is actually in the arena, whose face is marred by dust and sweat and blood; who strives valiantly; who errs, who comes short again and again, because there is no effort without error and shortcoming; but who does actually strive to do the deeds; who knows great enthusiasms, the great devotions; who spends himself in a worthy cause; who at the best knows in the end the triumph of high achievement, and who at the worst, if he fails, at least fails while daring greatly, so that his place shall never be with those cold and timid souls who neither know victory nor defeat.” ―Theodore Roosevelt 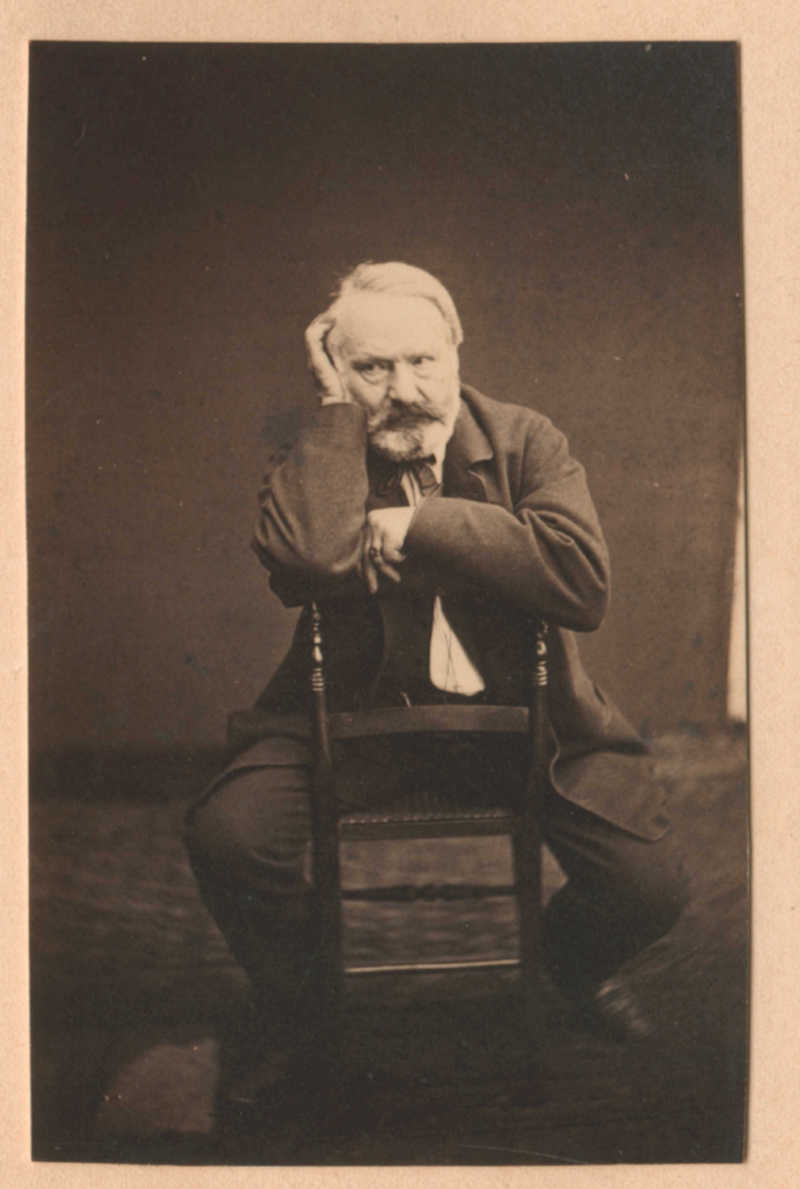 « 1965: Cosmonaut Yuri Gagarin With His New Matra Djet Sports Car, In Front Of The Monument To The Conquerors Of Space, Moscow.
President John F. Kennedy talks to three officers of the 82nd Airborne Division during his visit to Fort Bragg in North Carolina, 12 October 1961 »