Obama hits Trump on intel briefings: ‘It doesn’t matter how smart you are’

President Obama in an interview late Monday stressed the importance of daily intelligence briefings after President-elect Donald Trump pushed back against criticism that he receives the briefings only once a week.

“It doesn’t matter how smart you are,” Obama said on “The Daily Show” with Trevor Noah. “You have to have the best information possible to make the best decisions possible.” 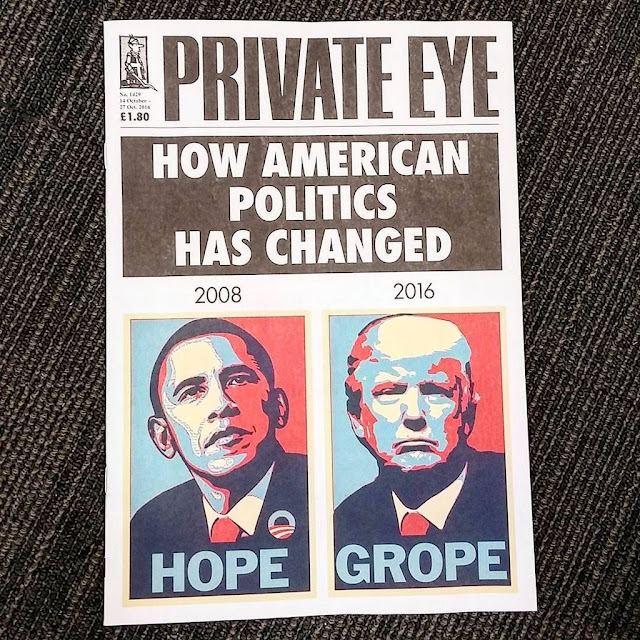 In an interview that on “Fox News Sunday,” Trump pushed back against criticism, saying, “I get it when I need it.”

“First of all, these are very good people that are giving me the briefings. And I say, ‘If something should change from this point, immediately call me. I’m available on one minute’s notice.'”

How do you know when Vladimir Putin has a cold?

Sorry to say this, but Trump has inspired me more then Obama did.

Trump has shown me that you don’t need to be competent, smart, have a clue what your doing, tolerant, truthful or even good looking to be successful, if Trump can be president, ANYONE can be president Say what you will about Trump, he is not stupid.

He is a smart man with a deep understanding of what stupid people want. Andy Borowitz The big problem isn’t that Russian hackers tried to influence our election — it’s more that we let them (salon.com)

We caught Russian hackers in the act (cnn.com) 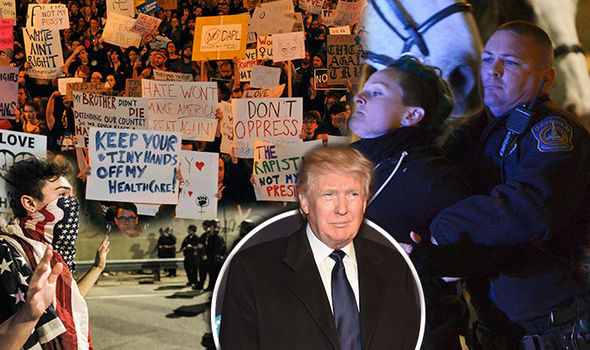 Donald Trump’s failure to exit his businesses gives the Electoral College a legitimate reason to vote him down on Dec. 19, ethics lawyers say (qz.com) Trump postpones announcement on how he will avoid conflicts of interests (washingtonpost.com) The only thing that matters to Trump …