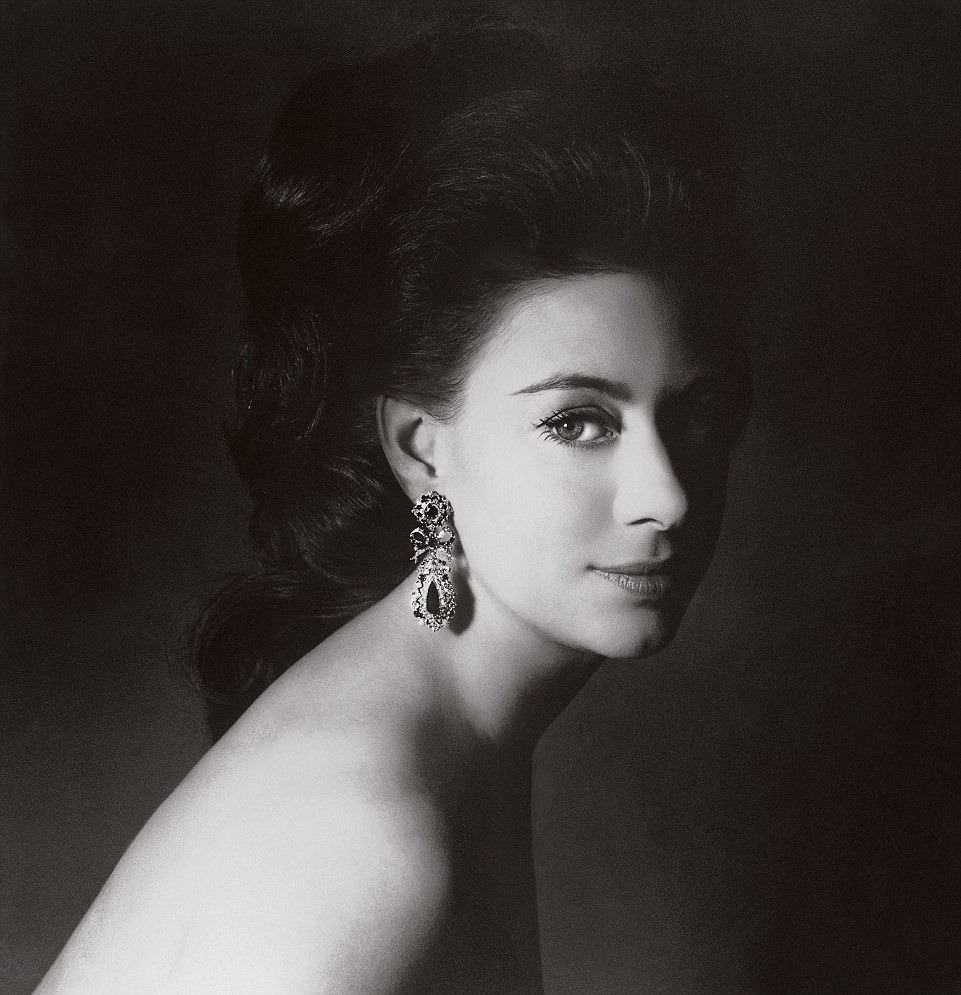 Aggar: Backstory, HM Princess Margaret (1930-2002) was the younger sister of HM Queen Elizabeth II. When this photo was taken by Society photographer Lord Snowdon in the 1960s it caused somewhat of a stir.

Margaret appeared seemingly topless and the portrait was viewed as one of the first truly scandalous and sexualised images of a member of the Royal Family, all the more so given her proximity to the crown.

itsinthegame: There is a bridge named after her in Fredericton, NB. It opened in 1959. [Wikipedia](https://en.wikipedia.org/wiki/Princess_Margaret_Bridge)

cuckoodev: I saw this picture a little while ago when I was looking her up and didn’t really think anything of it. It weird how stuff completely stops mattering over time.

notsocrazycatlady101: For a split second I though this was Anne Hathaway

« American soldiers attend a Christmas Dinner in Camp Logan, in Texas, 1917
Thieves stopped while fleeing from a warehouse »