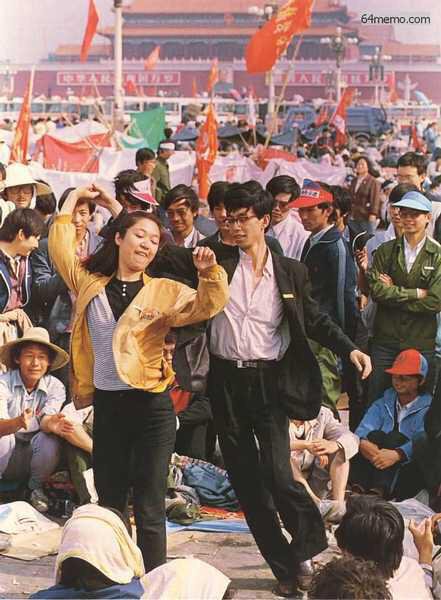 Previous Post: « A U.S. soldier leans out his tent to shake hands with a dog in Luxembourg during the Battle of the Bulge, ca 1944
Next Post: Battle of Midway, June 1942. Firefighters at work on board the aircraft carrier USS Yorktown (CV-5), after the ship was hit by three Japanese bombs shortly after noon on 4 June 1942. »