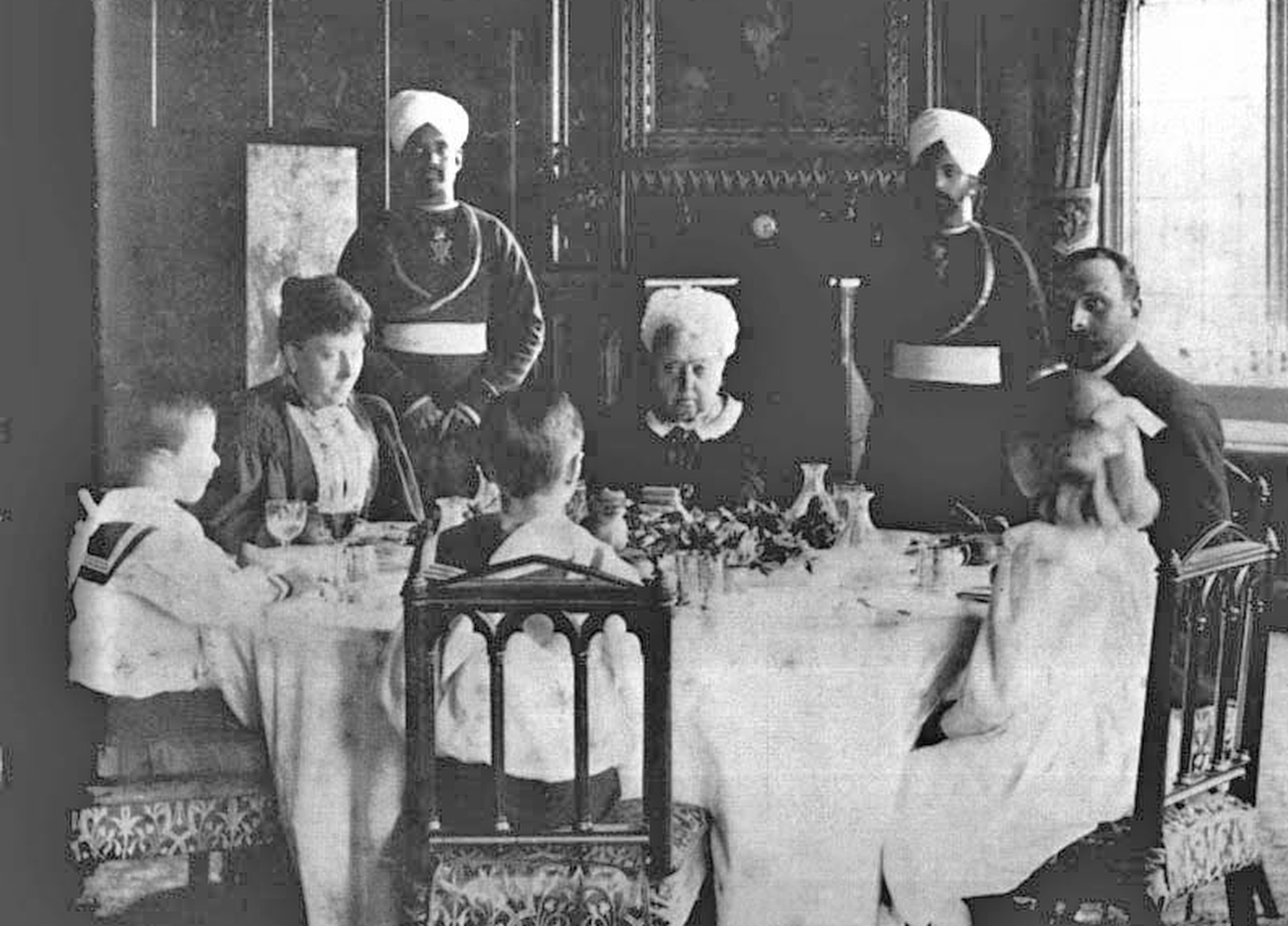 Previous Post: « “Gradually it was disclosed to me that the line separating good and evil passes not through states, nor between classes, nor between political parties either — but right through every human heart.” Aleksandr Solzhenitsyn
Next Post: Errol Flynn and Brigitte Bardot in Cannes, France in 1953 »