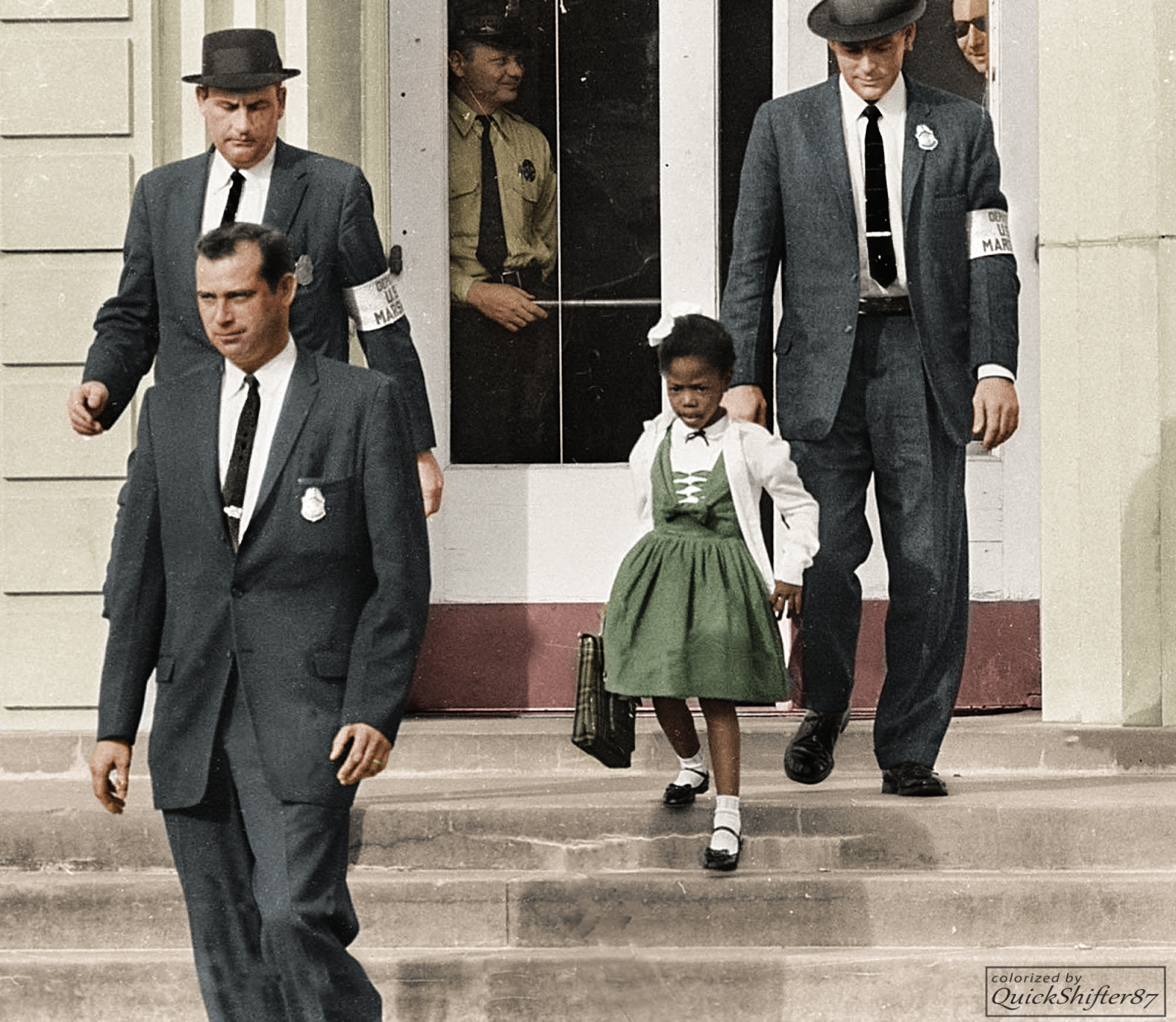 « A German soldier share some of his food with a local Russian mother 1941.
Britain was being struck by continual bombardment by thousands of V-1 and V-2 bombs launched from German-controlled territory. This photo, taken from a fleet street roof-top, shows a V-1 flying bomb “buzzbomb” plunging toward central London. 1945. »