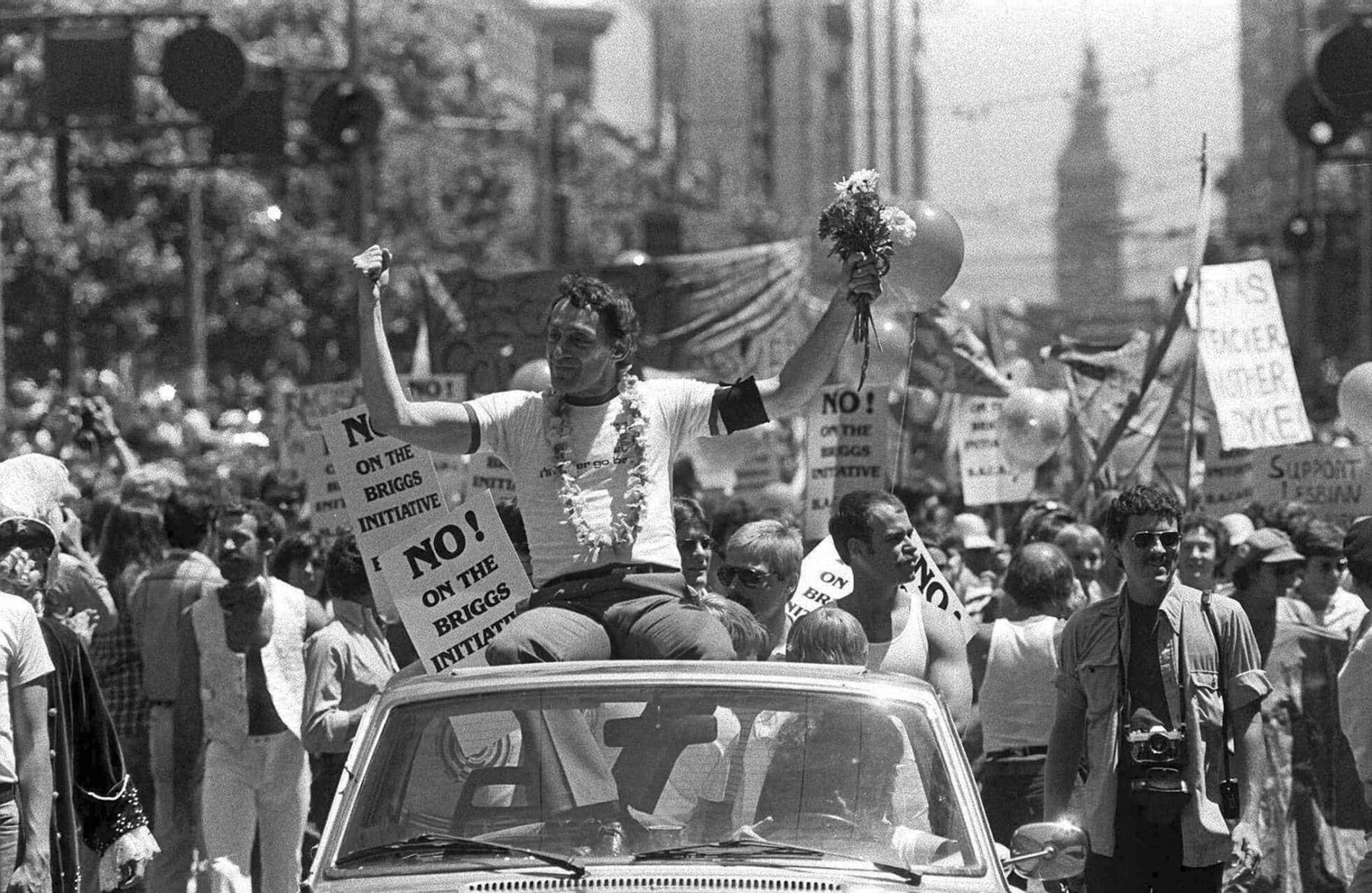 Udzu: Not the first: Kathy Kozachenko was elected to Ann Arbor City Council in 1974, and Elaine Noble to the Massachusetts House of Representatives in 1975. Alan Spear was re-elected to the Minnesota Senate in 1976 while out too, so Milk wasn’t the first gay man either. Happily none of the others were murdered, though Noble had bullets fired through the windows of her campaign office.

SplinteringTuna: I was genuinely expecting a foto of Sean Penn when I read the headline.