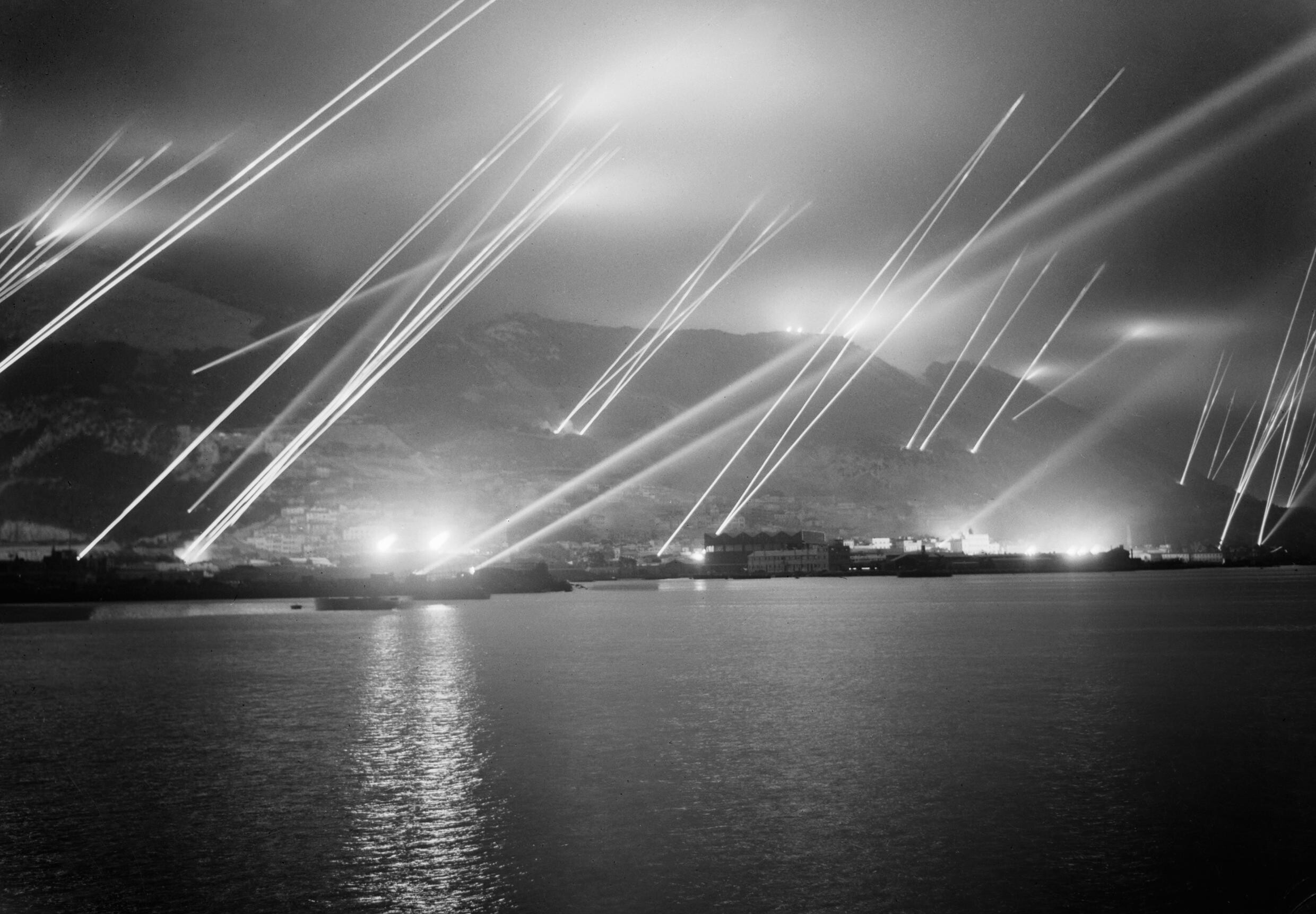 Previous Post: « USS Liberty Commander W.L. McGonagle sitting in his damaged cabin, after the “technical research ship” (spy ship) had been attacked by Israeli forces during the Six-Day War. He remained at the bridge despite his injuries, for which he was secretly issued a Medal of Honor. (June, 1967) [740×501]
Next Post: Maori in traditional dress seated in a waka on top of a truck taking part in a parade in Christchurch to celebrate the coronation of King George VI, 1937. [1189 x 1600] »