Why did they stop where they did considering there were many more cities and Greek people throughout Anatolia? 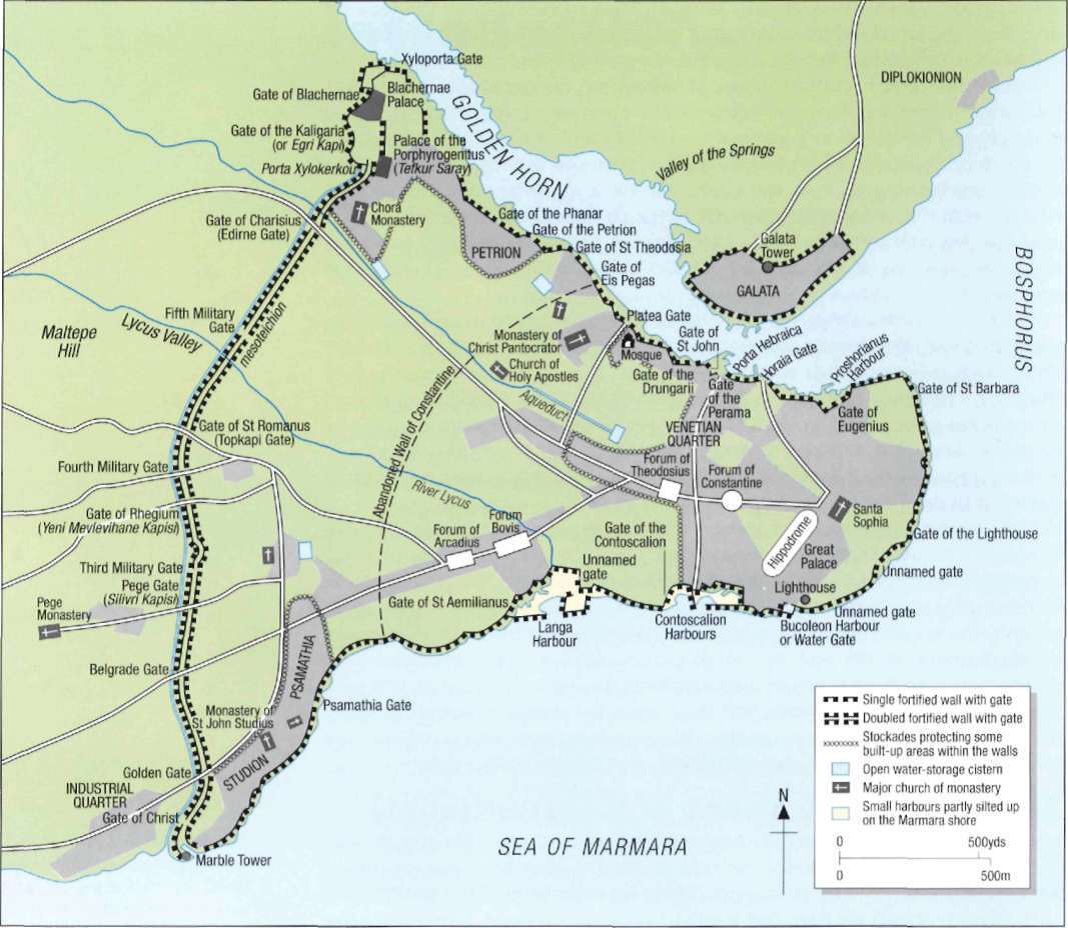 Constantinople was a major goal of Greek nationalism in the late 19th and early 20th centuries. Greek ambition for territory in Anatolia, whether Istanbul/Constantinople or Izmir/Smyrna, pretty much ended after the Greco-Turkish War, one of several wars in the region in th wake of WWI. During this war, Greece occupied and administered Izmir for several years and had their armies reach the Istanbul suburbs. The tides turned decisively, however: In Turkey, the war is seen as the most important part of the Kurtuluş Savaşı, the Turkish War for Independence (literally the War of National Salvation), whereas in Greece it’s know as the “Asia Minor Disaster” (Asia Minor is the Greek term for Anatolia).

For more on both this and the larger context, see my old post:

* [Was there ever a serious effort to retake Constantinople after 1453 by the West?](https://www.reddit.com/r/AskHistorians/comments/2sie71/was_there_ever_a_serious_effort_to_retake/)

jimros: When the Greeks initially became independent in 1829 they were only capable of securing a part of modern Greece, they would not have been capable of invading Constantinople or Western Anatolia. If they were capable of doing so maybe they would have.

In the aftermath of WWI it was the original intention of the Allies to give Greece the parts of Western Anatolia that were populated by Greek people and make Istanbul/Constantinople an international zone. The allies also wanted to give other parts of modern day Turkey to other countries. The Turks rallied to regain their Anatolian territories and pushed the Greeks out of Western Anatolia. They ultimately negotiated a new treaty in 1923 which left the Greeks with no territory in Anatolia and resulted in population transfers that left the Greek and Turkish areas adjacent to the Aegean Sea fairly ethnically homogeneous.

« French Prime Minister’s nephew is among three tourists repeatedly stabbed in Israeli seaside resort and left lying on promenade, “Mr Philippe and the French President refused to accept Jerusalem as the capital”
“Bro, my dad arranged a $20 billion deal and you can’t spot me 400 shekels?” — Yair Netanyahu caught on audio, asking for money to pay a stripper. Corruption is a family affair in the Netanyahu family »