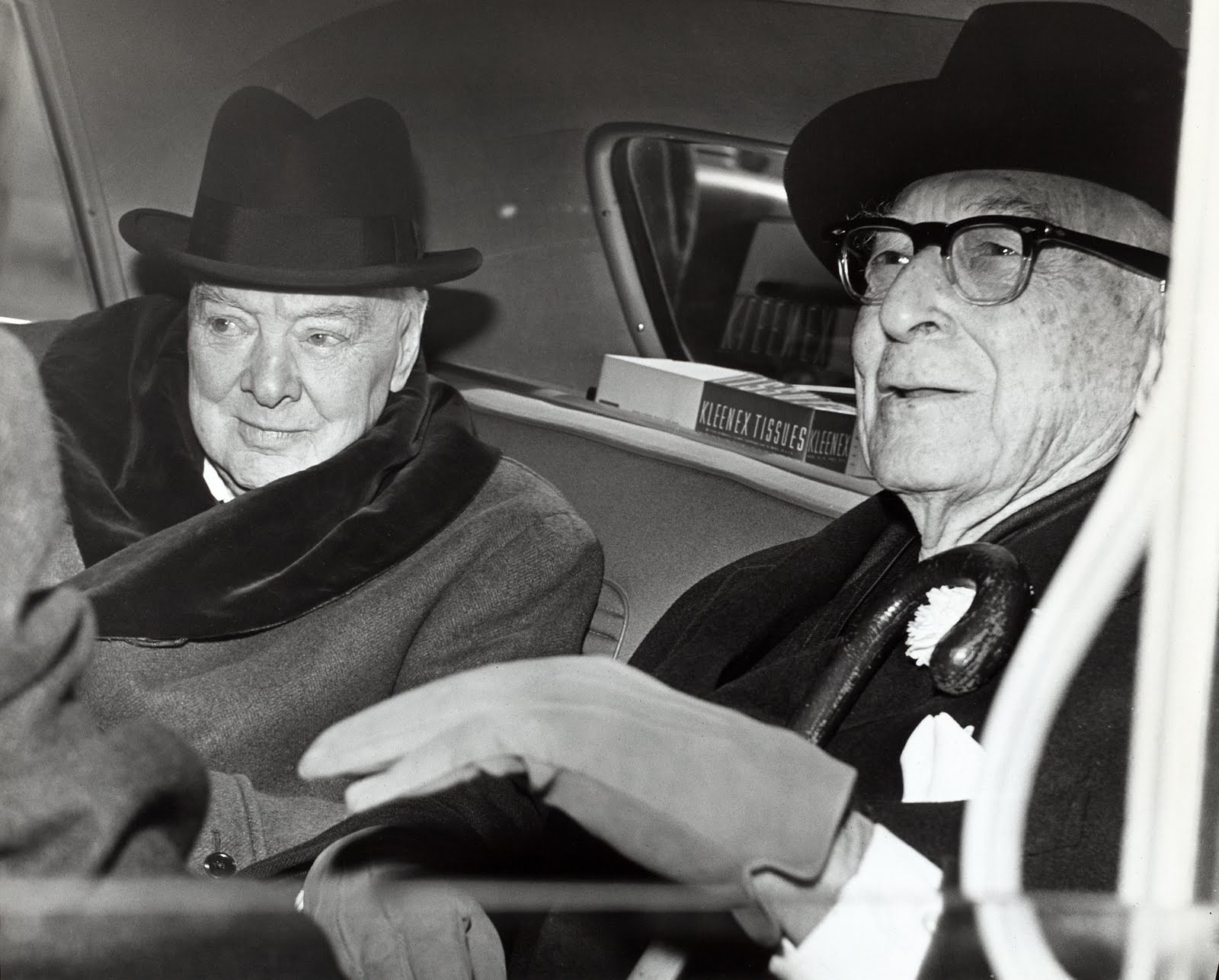 Quotes
If you’re going through hell, keep going.
Never, never, never give up.
Success consists of going from failure to failure without loss of enthusiasm.

Previous Post: « Margaret Hamilton, lead software engineer of the Apollo project stands next to the code she wrote by hand and that was used to take humanity to the moon [1969]
Next Post: Australian soldiers after their release from Japanese captivity in Singapore, 1945 »