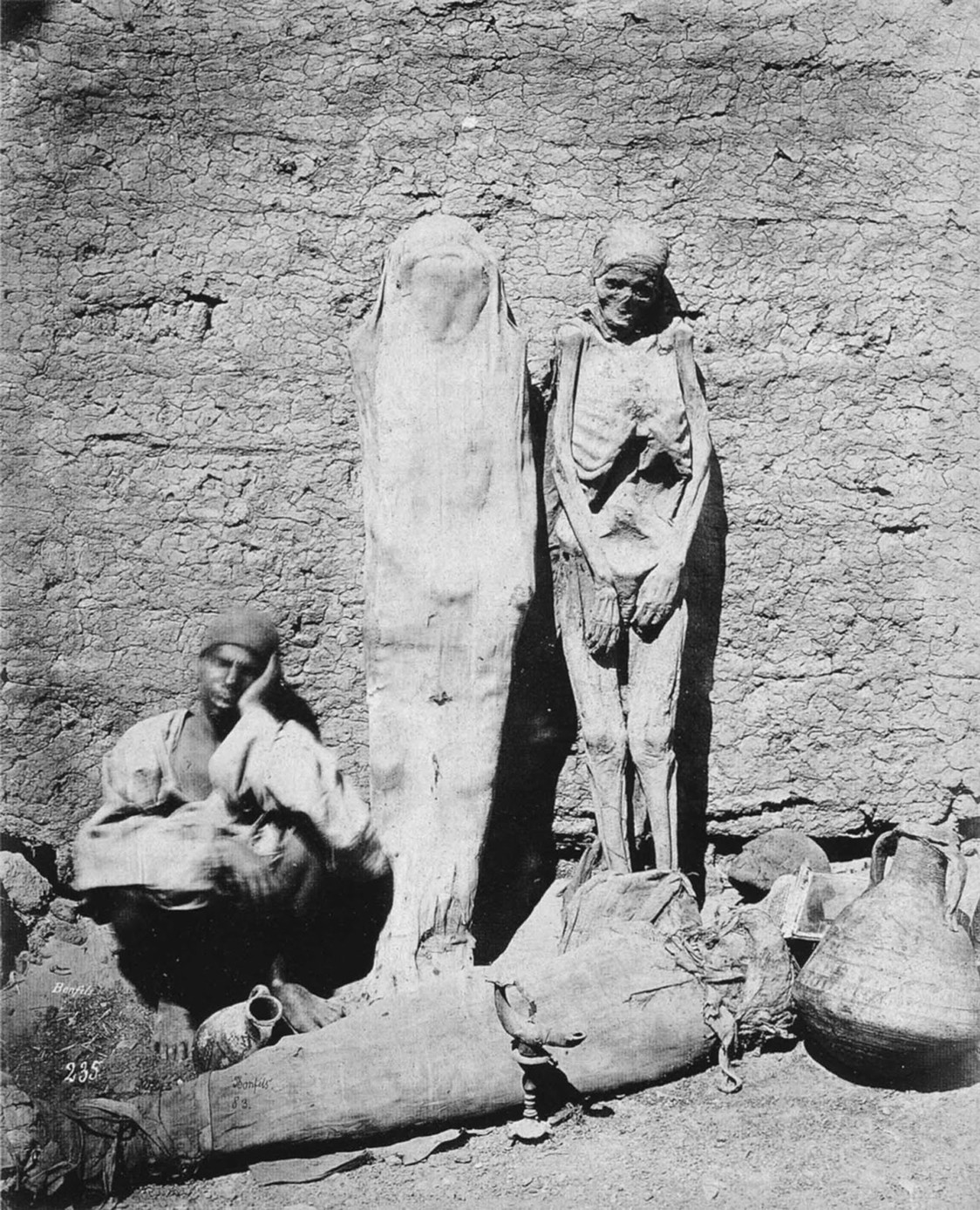 « Church members surround Bishop Oscar Romero moments after an unknown gunman entered the chapel and shot him during Mass. A vocal critic of the El Salvador government, no one was ever prosecuted for his murder. March 24, 1980 [NSFW][1024×712]
A French woman accused of collaborating with the occupying German forces is escorted by a member of the French Resistance to where she will be interrogated and then have her head shaved as an act of public humiliation. August, 1944. x [1280 x 799] »