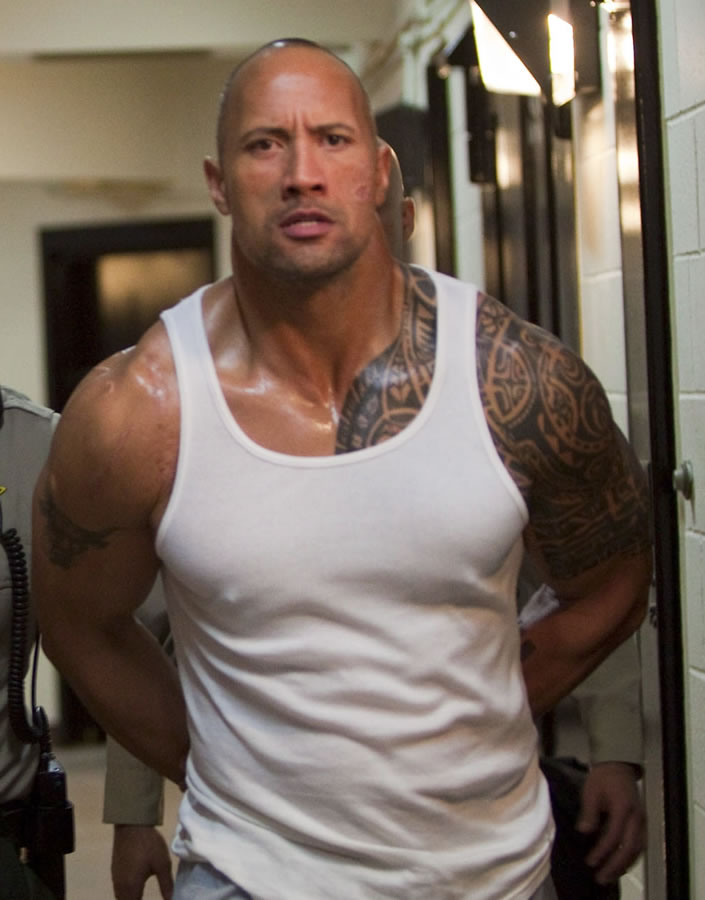 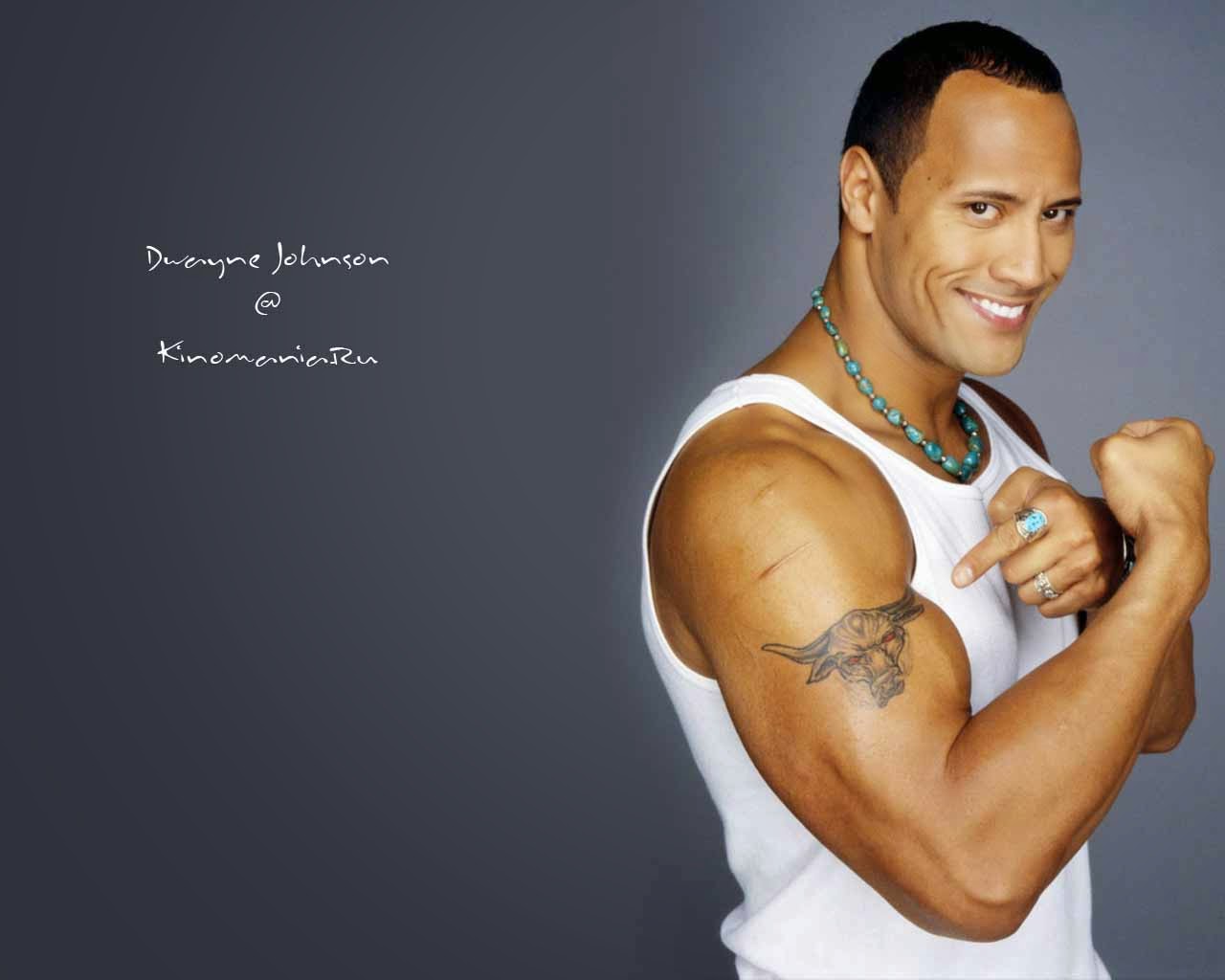 Did you know: Dwayne Johnson (@therock) is the ninth-most-followed user on Instagram (103 million followers).

Previous Post: « Imperial Japanese Navy aircraft carrier ‘Akagi’ April, 1942 during the Indian Ocean Raid as seen from an aircraft that has just taken off from her deck.
Next Post: “Not to expose your true feelings to an adult seems…” George Orwell »