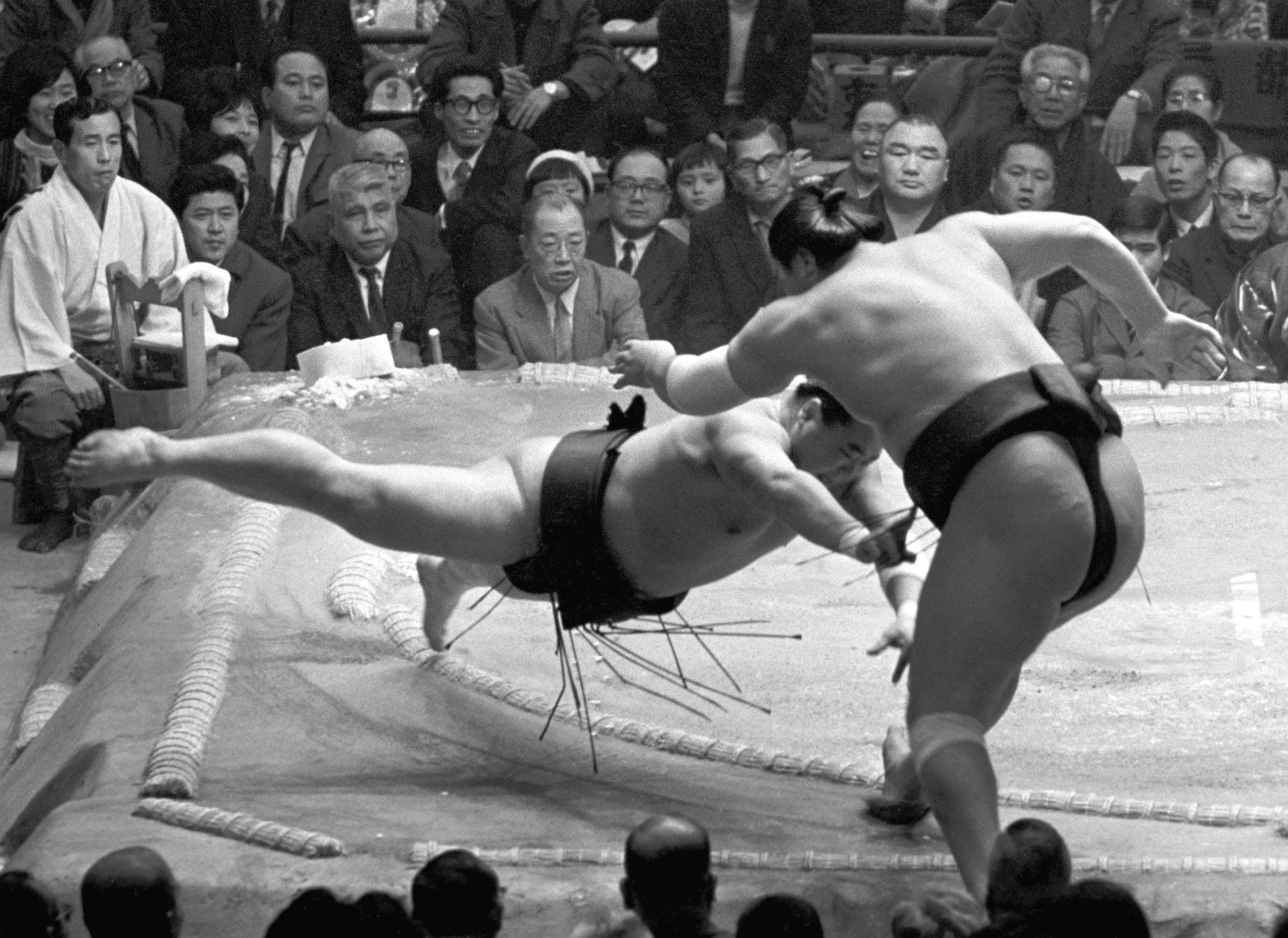 « An old Italian woman shows her gratitude to one of the American soldiers following the liberation of Italy, 1945
A locomotive factory in Jamshedpur, India, January 1957 »