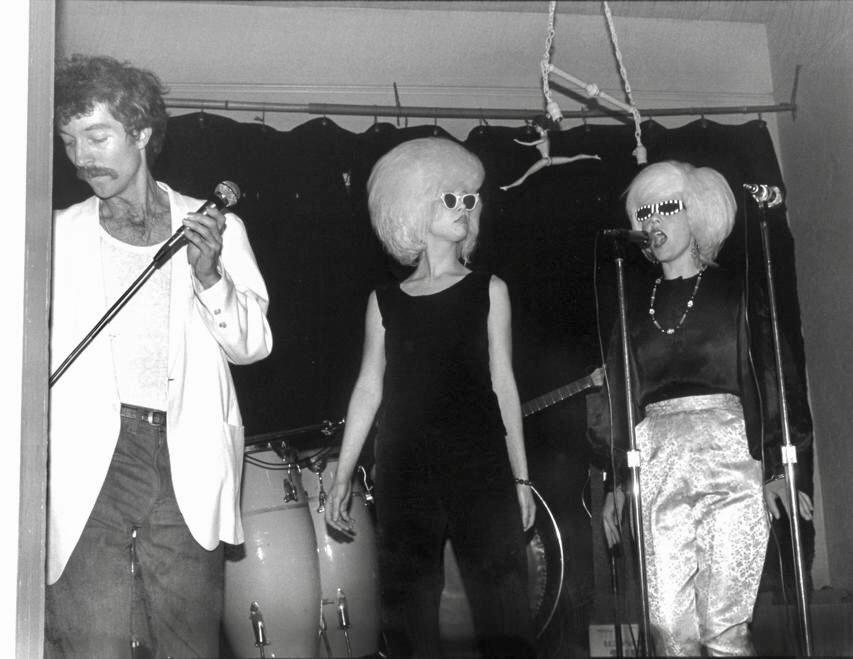 Previous Post: « At 4:31 AM, an unauthorized photo taken of Stalin inside of the Kremlin shows the very moment he was informed that Germany had began their invasion of the Soviet Union. It was taken by Komsomolskaya Pravda, editor in chief. He was ordered to destroy it, but instead saved it. June 22, 1941.[720×1003]
Next Post: The conductor Leonard Bernstein and his pregnant daughter Jamie comparing bellies, New York, 1986 [621×555] »