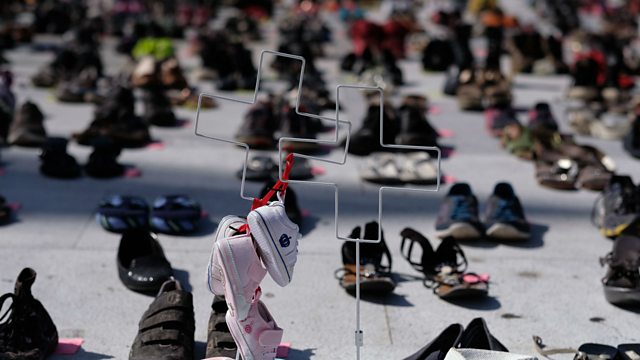 How Puerto Rico’s Hurricane Maria death toll of 3,000 was calculated?

A team of researchers spent six months poring over death certificates, speaking to funeral home directors and interviewing doctors to arrive at a death toll of nearly 3,000 people as result of Hurricane Maria’s devastation to Puerto Rico, according to the lead author of the study.

“This was a scientific research project commissioned by the government of Puerto Rico and independently done,” said Carlos Santos-Burgoa, who led the study from George Washington University’s Milken Institute of School of Public Health.

Santos-Burgoa pushed back on President Donald Trump’s tweets Thursday questioning the study’s estimate of the death toll. Without offering evidence, Trump said Democrats were involved in an effort to overstate the results in order to discredit him.

“The oldest trick is the atrocity lie/propaganda.

Effectively, the entire media coverage of the Trump Presidency has been a series of Jewish atrocity lie.

Atrocity propaganda is the spreading of information about the crimes committed by an enemy, which can be factual, but often includes or features deliberate fabrications or exaggerations.[citation needed] This can involve photographs, videos, illustrations, interviews, and other forms of information presentation & reporting.

One such lie was the lie that 3000 people died in Puerto Rico as a result of hurricanes, with the implication that it is Donald Trump’s fault and that he hates them because they are apes.

They originally said that like, 64 people died, then they upped the number to 3000 months later. It was a clear and obvious hoax. I assumed they were doing it to get more money fo dem programs. But the kikenvermin also of course use it against THE LEADER.

Trump tweets ‘3,000 people did not die’ in Puerto Rico Hurricane

3000 people did not die in the two hurricanes that hit Puerto Rico. When I left the Island, AFTER the storm had hit, they had anywhere from 6 to 18 deaths. As time went by it did not go up by much. Then, a long time later, they started to report really large numbers, like 3000…

…..This was done by the Democrats in order to make me look as bad as possible when I was successfully raising Billions of Dollars to help rebuild Puerto Rico. If a person died for any reason, like old age, just add them onto the list. Bad politics. I love Puerto Rico!

When the Jewish media complained, saying “Donald Trump falsely claims” – again, asserting that they are the arbiters of reality – he doubled down real big. 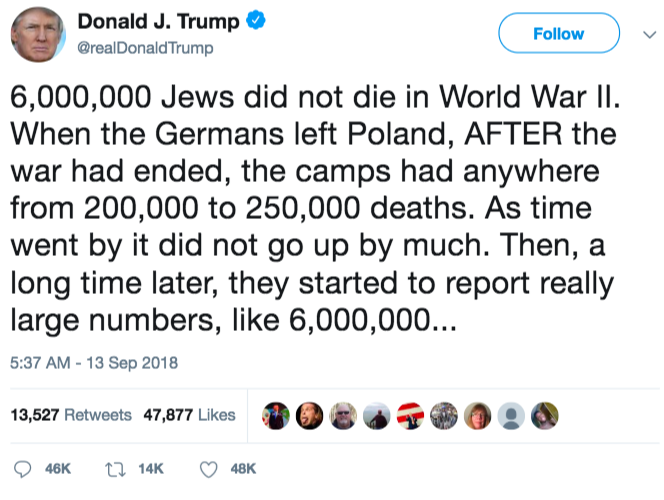 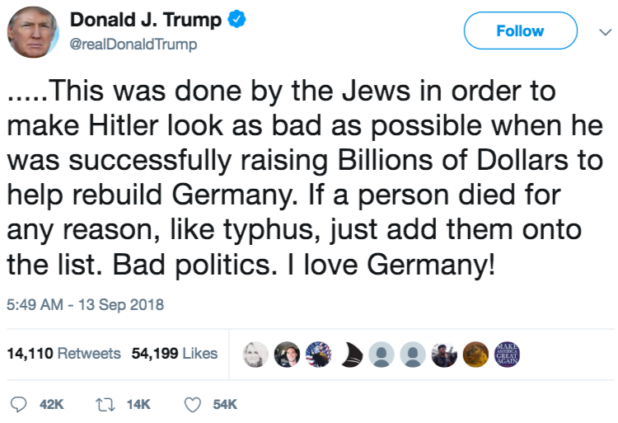 Donald Trump is the single greatest man who ever lived.

Nothing can stop him.”

Such is the persuasion of Trumpians. 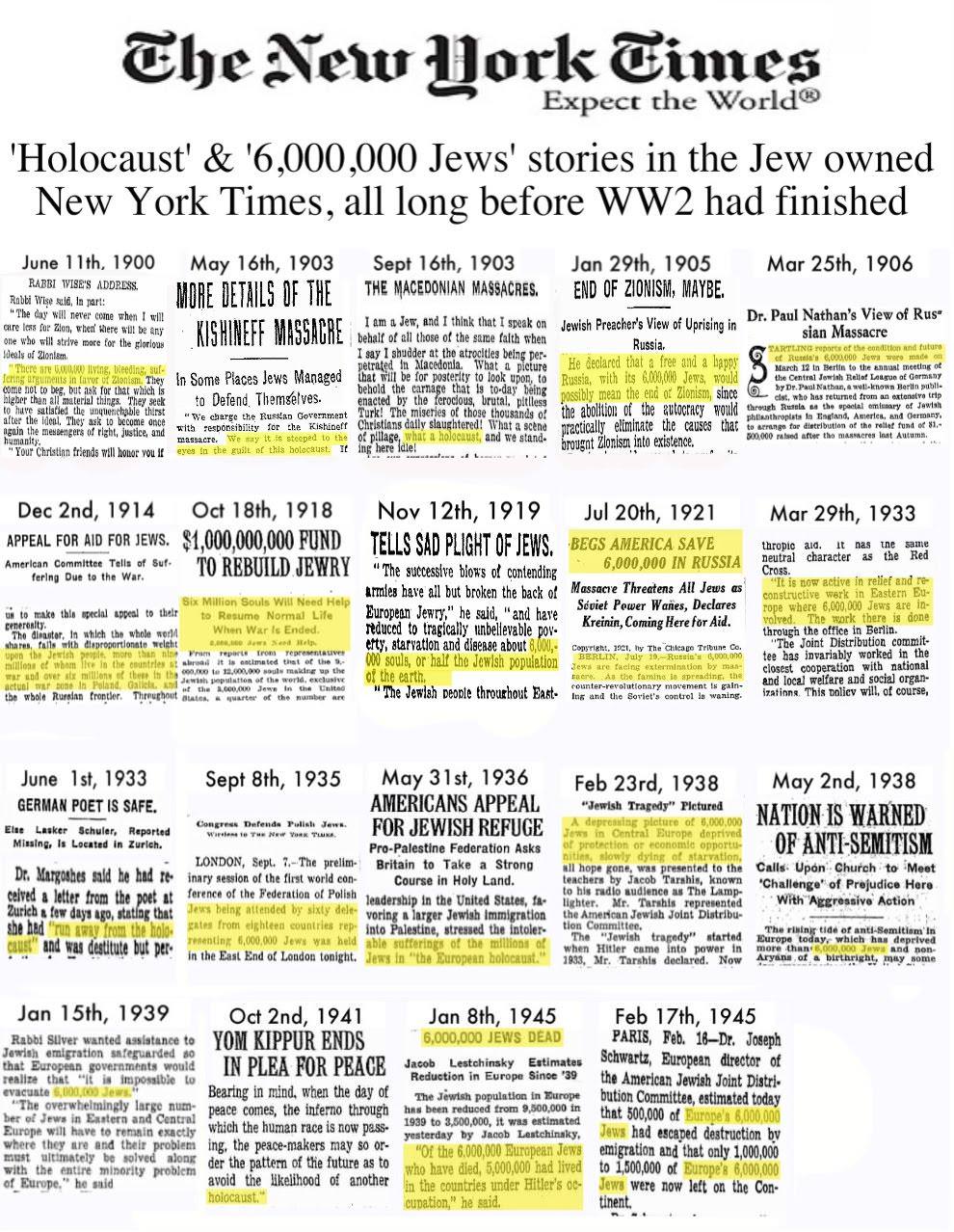