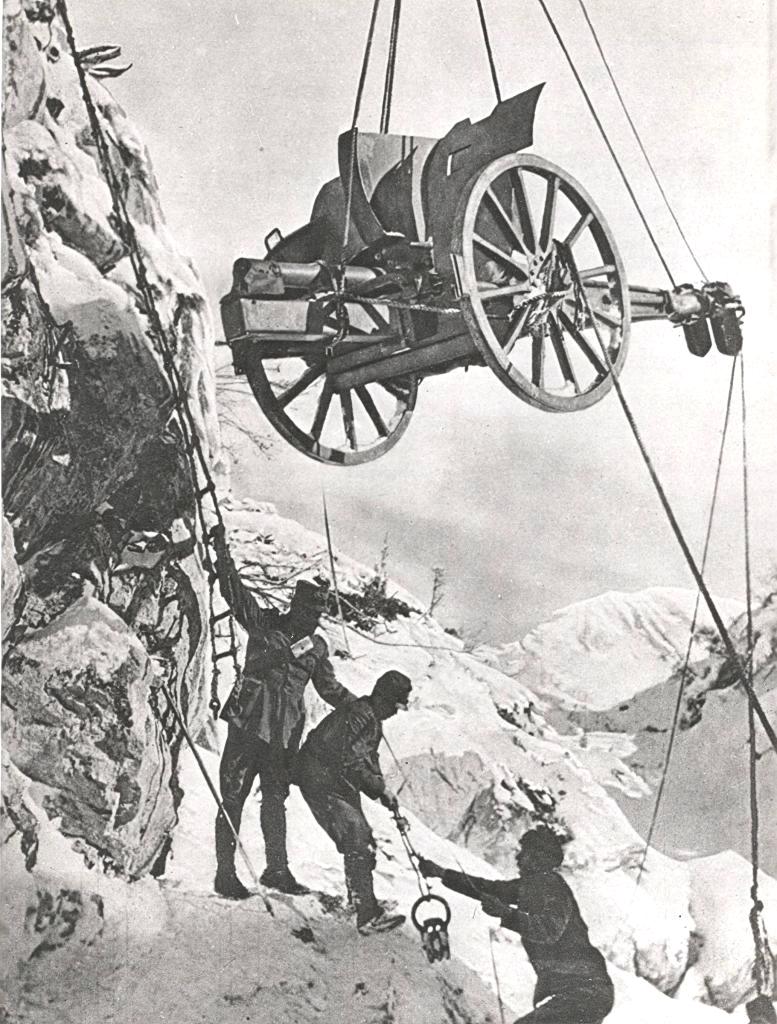 
I really hope this doesn’t run afoul of the current events/soapbox rule but I promise I am really trying to ask a history question.

I read an article drawing parallels between the situation with the railroads in 1887 and the current situation with the ISPs and I’m curios how historically accurate the comparison was. What was the unregulated rail system like and did the law have a significant positive economic impact?

LeadershipStaff: There is a direct connection. The ICC was amended several times, of particular note are the Elkins Act of 1903, the Hepburn Act of 1906, and the Mann-Elkins Act of 1910. In brief, these were price controls designed to force railroads to treat customers equally, as opposed to favoring particular customers. Those affected directly were usually other business, not consumers themselves, but there would have been consumer end effects, considering that railroads were deciding which goods would have an easier time getting to market.

For what it’s worth, I have made this same argument of parallels to railroads in my day job as a Senate staffer.

gburgwardt: Follow up question: What was the argument for preventing price discrimination between long/short haul fares?

My thought being, if I own a railroad, I’d much prefer to take all long haul freight, or all short haul (in theory) so that I don’t have to make as many stops, or to plan to have more unloading capacity in the far town vs the near town, or whatever. Preventing different prices seems like it prevents railroad owners from optimizing their freight strategies, so I must be missing something.

ManWithAMasterplan: I have to admit that I was not familiar with the Interstate Commerce Act, but the question is very intriguing so I decided to do some light digging. So take all of this with a grain of salt, but it might be a decent starting.

There seem to be two schools of thought regarding the goals and the outcomes of the ICA. The “traditionalists” argue that it protected shippers from the monopoly power of the railroads. Because shipping companies could no longer charge monopoly prices for short haul prices, shippers benefited. The revisionist school argues that instead, it entrenched the power of the railroads and created a cartel like structure within the rail industry. Instead of lowering short haul prices, they simply raised their long haul prices to match the short haul.

[Prager]) finds that stock prices of rail-companies increased after the passing of the ICA. This would support the second theory, that it benefitted the railroads.

>The results [of this paper] indicate that the Interstate Commerce Act had a significant positive impact on railroad stock prices and that court decisions in the 1890s which severely restricted the powers of the Interstate Commerce Commission caused negative stock price reactions. These findings offer support for the revisionist view of regulatory history, according to which the railroads welcomed regulation as a means of facilitating the enforcement of cartel-like agreements.

This [article](https://authors.library.caltech.edu/81330/1/sswp629.pdf) by Gilligan, Weinstein and Walsh is slightly more nuanced and finds that the regulation decreased short haul prices and increased long haul prices. This means that neither the shippers nor the railroad companies benefited unilaterally. This is because neither railroads nor consumers are a homogenous group:

>Shorthaul and longhaul consumers had very little in common. Each faced different railroad market structures. The problems and goals of railroads differed greatly depending on their geographical location and the nature and extent of railroad markets. A more natural coalition arose between railroads with long and shorthaul markets and short haul shippers. (…) The share price data indicate that changing expectations about the possibility of federal regulation and the application of the SPHC increased the future expected profits of a major class of shorthaul shippers (coal miners) and all types of railroads.

Short haul railroad companies lost their monopolies and their ability to charge extremely high prices. This logically implies short haul shipper were happy, because they had to pay less. Long haul railroads benefited too, because they could increase their prices towards short haul prices. They did not lose much business because of these increases, because the demand of long haul shippers was inelastic; they had to ship their goods somehow, and were willing to pay a higher price for it. In tandem, this means long haul shippers lost from this bargain. Railroads with a mixed portfolio benefited as long as their losses outweighed their gains (what a great insight).

Now I have to note that both of these papers are relatively old (late 80s, early 90s) and I am unsure where the current literature stands. The most recent paper I looked at was [this one](https://link.springer.com/article/10.1007/s11151-013-9394-8). This finds that transport costs were not effected much, but that they did become more stable. “This evidence supports the view that the ICA helped stabilize cartel prices after a period of significant price wars.”

A lap pool for horses in the middle of a subdivision.

Previous Post: « White supremacist Richard Spencer has been banned from 26 European Nations after trying to turn North America into a European ethno-state
Next Post: The four-masted barque, Abraham Rydberg, a Swedish cargo carrying schoolship (skolskeppet) that trained sailors and officers, as she approached New York in 1940 »