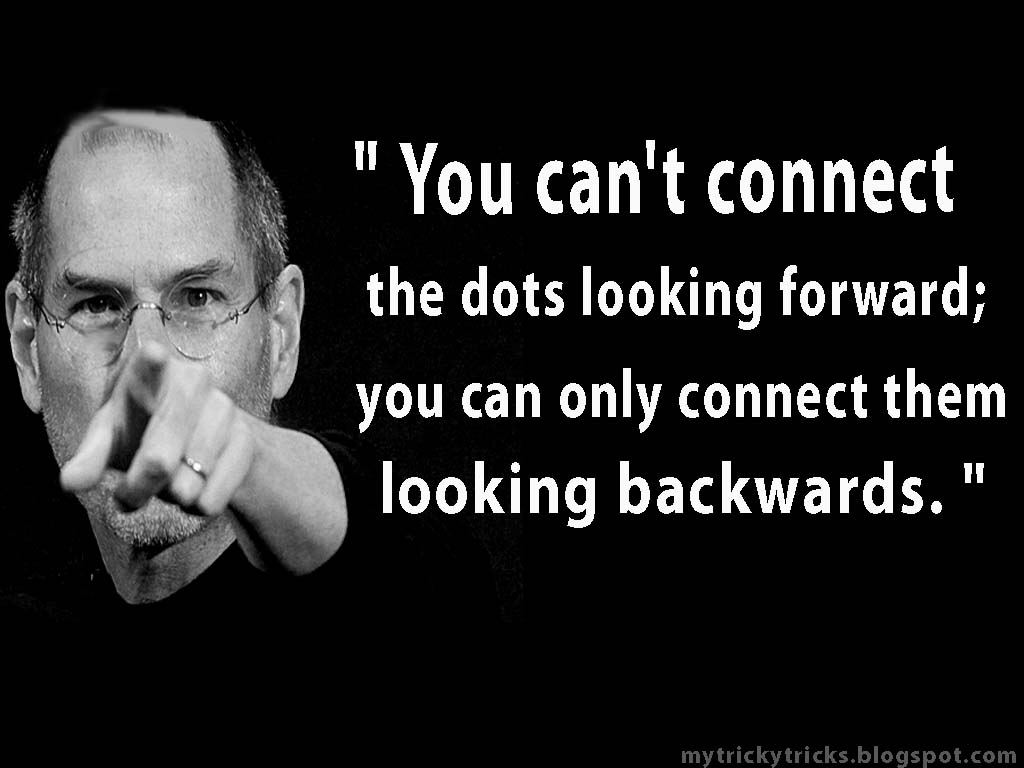 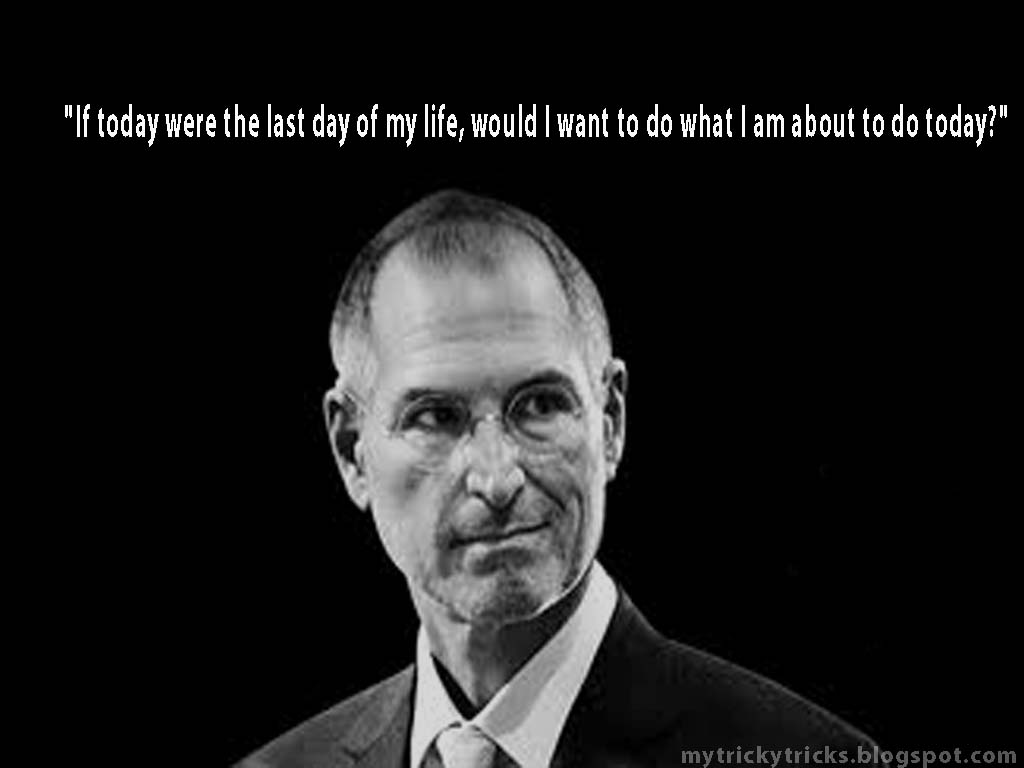 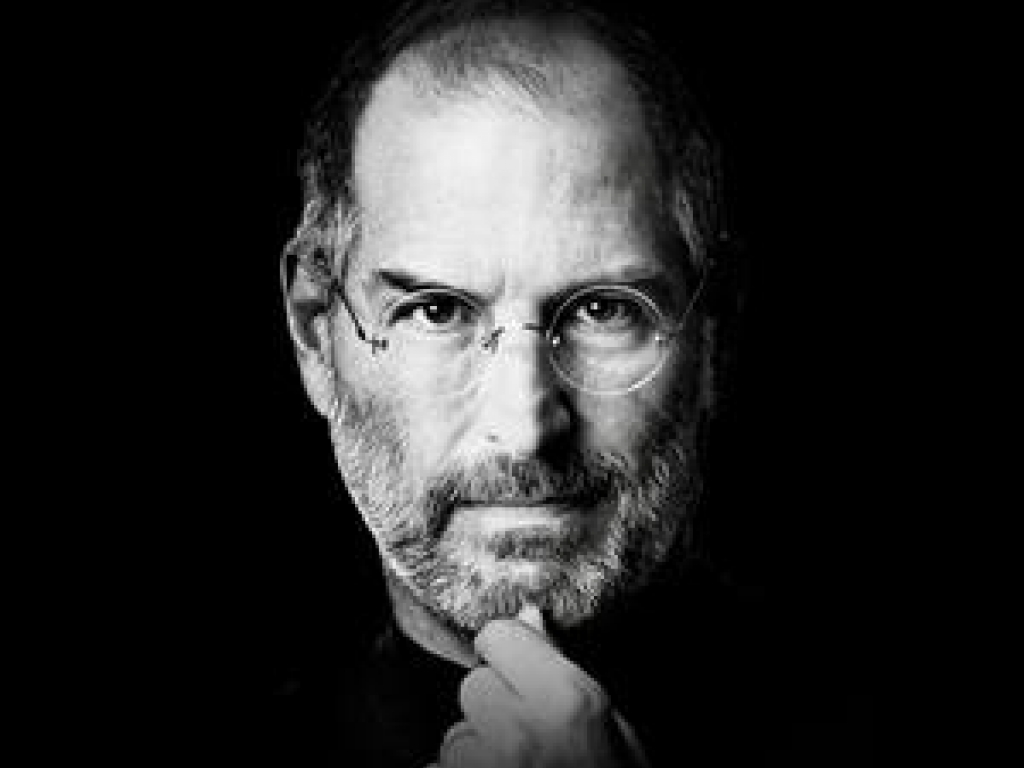 Quotes
I want to put a ding in the universe.
Innovation distinguishes between a leader and a follower.
Design is not just what it looks like and feels like. Design is how it works. 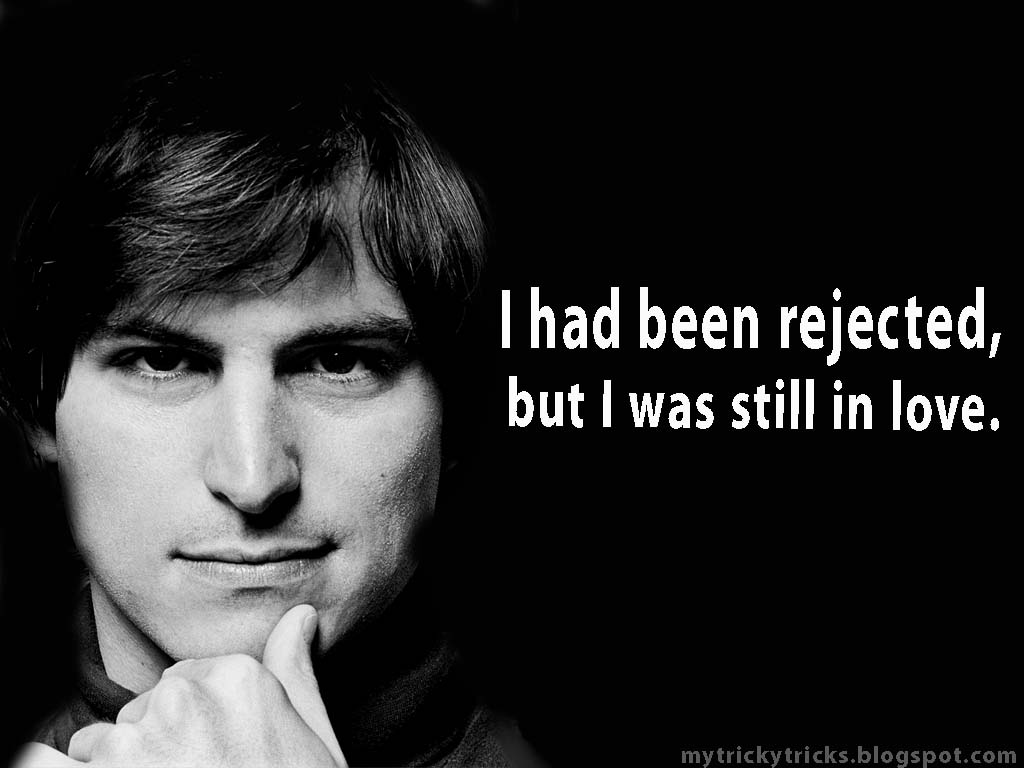 « A special armored car used by the Anarchists during the Spanish Civil War in 1938
Construction of the lobby in the World Trade Center, New York [1971 June 25th] »