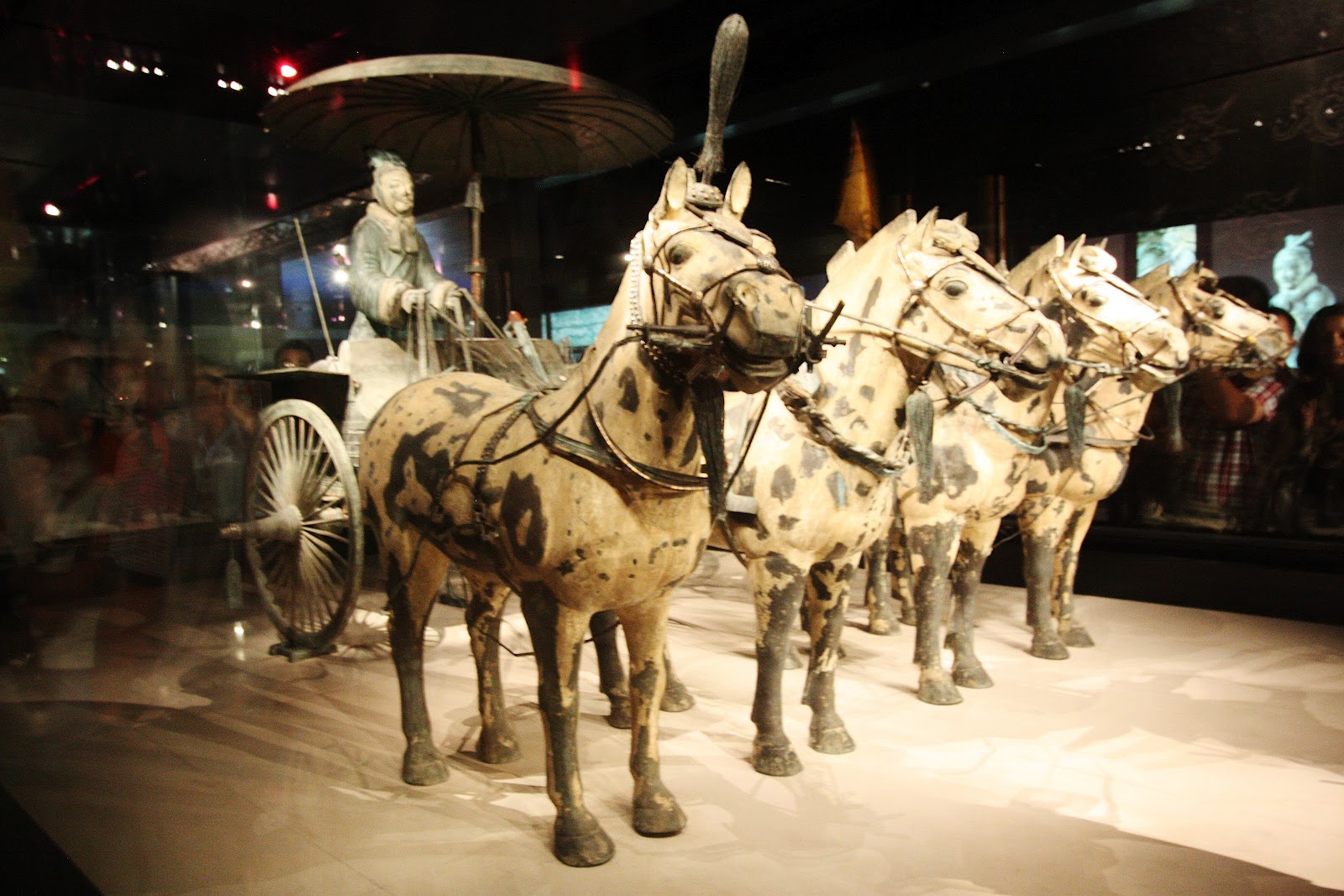 The pursuit of immortality was commonplace among the most powerful handful of people in ancient China — emperors. According to new archaeological findings, China’s first emperor even went so far as to make it a government function, more than 2,000 years ago.

A set of wooden slips found in central China’s Hunan province contain the emperor’s executive order for a nationwide search for the elixir of life and official replies from local governments.

Zhang Chunlong, a researcher at the provincial institute of archaeology, said the emperor’s decree reached frontier regions and remote villages.

According to the calligraphic script on the narrow wooden slips, a village called “Duxiang” reported that no miraculous potion had been found yet and implied that the search would continue. Another place, “Langya,” in today’s eastern Shandong Province near the sea, presented a herb collected from an auspicious local mountain.

The discovery demonstrated the emperor’s centralization of authority.

“It required a highly efficient administration and strong executive force to pass down a government decree in ancient times when transportation and communication facilities were undeveloped,” Zhang said.

Ying Zheng was the first person to unify China and declared himself Qin Shihuang, or the first emperor of Qin Dynasty (221 BC – 207 BC). To consolidate his power, he standardized the system of weights and measures, and issued currency.

A previous study of the slips suggested the Qin Dynasty already had a mail service, probably even express delivery.

However, most historians see Ying Zheng, who lived from 259 BC to 210 BC in accordance with records, as one of the most brutal tyrants of China’s feudal society, who threw millions of land laborers into slavery and forced them to build the Great Wall and his mammoth imperial palace and mausoleum. The wooden slips, over 36,000 of them with more than 200,000 Chinese characters written on them, were discovered in June 2002 in an abandoned well in Liye village, Longshan county in western Hunan.

The slips dated from 222 BC to 208 BC and covered politics, military, economy, law, culture and medicine.

After careful study of the 48 medicine-related slips, Zhang said the Qin Dynasty, though it lasted just 15 years, had a sophisticated medical system and documentation, as well as multiple treatments that continued to be used by for a very long time.

The slips also revealed that doctors were only allowed to treat patients under the direction of the government, and treatment details had to be recorded in official documents. The patients mostly came from the upper class.

Qin dynasty left behind few records, most major events of the dynasty are only known through traces in historical writings of the ensuing Han Dynasty (202 BC – AD 220).

The new discoveries shed light upon China’s ancient medical history and fill in some gaps regarding the emperor’s governance, Zhang said. 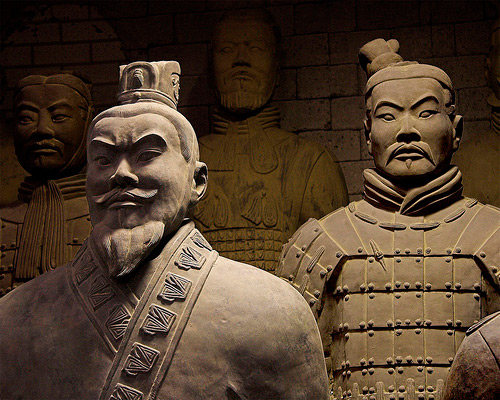 Staituvmind: I personally believe this is the ultimate goal for the Silicon Valley elites. they are pouring tens of millions into (often secretive) health programs. Google’s Calico is especially interesting to me, as it was expressly created for the purpose of extending human lifespan, and they have been silent since it’s creation in 2013. MS wants to solve cancer within 10 years via AI, Amazon has new healthcare sectors, and on and on. You also gotta look into how many CEOs funnel their personal funds into said projects. It’s big and will get bigger.

Now of course many of these things will be great for the general populace, but if you think billionaires / eventual trillionaires aren’t throwing money at these things like there’s (literally) no tomorrow you’re absolutely insane.

ComicGamer: I guarantee they have tried brain transplants on numerous occasions

crestind: Something about the sun being magnetic… the sunlight is magnetic, human body is a giant battery in parallel… as the cells age they lose charge, or loss of charge causes aging, restore the charge with magnetism, immortality, brb going to Mars.

wise-advisor: AI will live forever, we are ants

« Hoover Dam under construction, February
“Lots of people want to ride with you in the limo…” Oprah Winfrey »