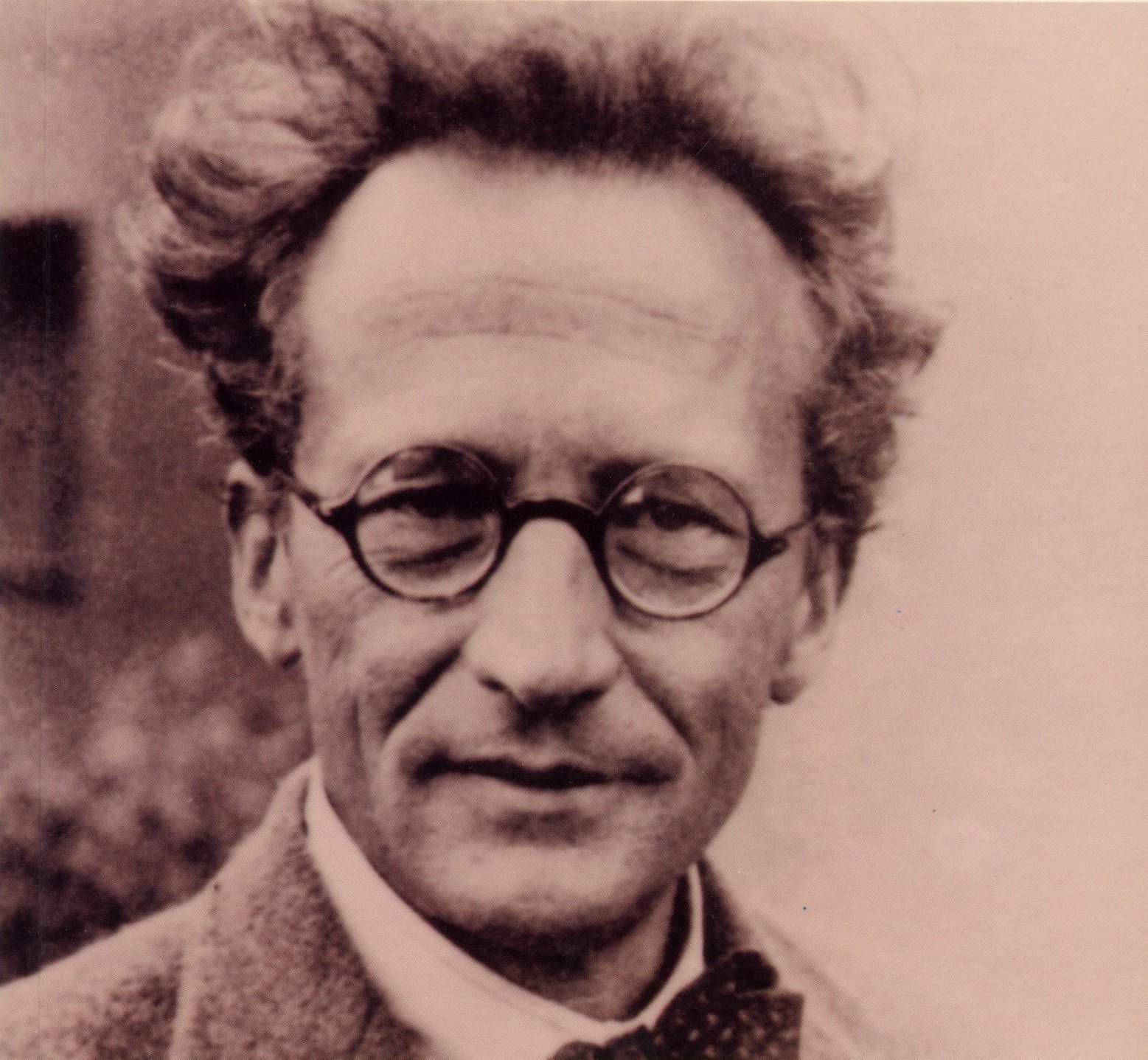 Some of the greatest minds in physics have known that the Universe is not a purely mechanistic, materialist, reductionist phenomena.

“Quantum physics thus reveals the basic oneness of the Universe”

“As a man who has devoted his whole life to the most clearheaded science, to the study of matter, I can tell you as a result of my research about the atoms this much: There is no matter as such! All matter originates and exists only by virtue of a force which brings the particles of an atom to vibration and holds this most minute solar system of the atom together. . . . We must assume behind this force the existence of a conscious and intelligent Spirit. This Spirit is the matrix of all matter.”

“The first gulp from the glass of natural sciences will turn you into an atheist, but at the bottom of the glass God is waiting for you.”

“It from Bit symbolizes the idea that every item of the physical world has at bottom — at a very deep bottom, in most instances — an immaterial source and explanation; that what we call reality arises in the last analysis from the posing of yes-no questions and the registering of equipment-evoked responses; in short, that all things physical are information-theoretic in origin and this is a participatory universe.”

Coined “black hole” to objects with gravitational collapse already predicted early in the 20th century, and coined the terms “quantum foam”, “neutron moderator”, “wormhole” and “it from bit”.

“Metaphysical has been science’s designation for all weightless phenomena such as thought. But science has made no experimental finding of any phenomena that can be described as a solid, or as continuous, or as a straight surface plane, or as a straight line, or as infinite anything. We are now synergetically forced to conclude that all phenomena are metaphysical; wherefore, as many have long suspected — like it or not — life is but a dream.”

“The religion of the future will be a cosmic religion. It should transcend personal God and avoid dogma and theology. Covering both the natural and the spiritual, it should be based on a religious sense arising from the experience of all things natural and spiritual as a meaningful unity.”

“Science is incompetent to reason upon the creation of matter itself out of nothing. We have reached the utmost limit of our thinking faculties when we have admitted that because matter cannot be eternal and self-existent it must have been created.”

One of the most profound physicists of all time. Greatly advanced understanding of electromagnetic fields

“God is a mathematician of a very high order and He used advanced mathematics in constructing the universe.

What are your guys thoughts on this?

____________________
microtry: Take a large dose of psychedelics, and this will be a common perception. Whether it is “true” or not, is dependent upon what you define as “truth”. It is a rabbit hole that loops upon itself until you’re right back where you started.

This boundary where one morphs into the other is continually pushed further back as science finds ways rationalize phenomenon.

The reasoning why this is so is simple in nature: the underlying tenets of philosophy gave birth to science as we know it, thus when science can no longer explain something we appeal to philosophy.

All these quotes OP give just go to show this. Does not mean any of those quotes are true, but rather shows the appeal to a previous authority that came before science in order to explain something science currently cannot.

Consider, how in the past, when the sum knowledge of the sciences was smaller, that certain concepts were explained via an appeal to philosophy, that have now been explained by science. It’s because that bubble of knowledge and understanding has grown.

It will continue to grow, but the edges will always be an unknown frontier, which will be explained philosophically. Push the envelope, and that unknown edge just gets pushed further back, but it’s always there.

stupidf**kingtroll: Ya sure, next these “scientists” will be telling us that the earth is round and that it isn’t even the center of the universe.

sabatnyc: Yes, some good additional reading: Jed McKennas’s Theory of Everything which maintains C-Rex> U-Rex – i.e. consciousness is king and gives rise to the Universe; Stephen Davis’ Butterflies are Free to Fly which illustrates the holographic universe and a model that incorporates “players”in this world. Butterflies is a free download from the author [here] (http://www.butterfliesfree.com).

Ask yourself? What have we created? What will we create? Did you create today?

Yay. Enjoy your new sense of creative purpose and unity with All. When I walk out my front door not many people think like that. It’s kinda lonely being the universe.

Loud_Volume: Gorgeous post D8! Love seeing your posts. Also great quotes. The sooner we realize we are a collective consciousness the better we can start treating each other.

hikikomoriyume: Actually there are two.
Mine and the collective NPC consciousness/program (all of you).
You are all just background drops for this hallucination that is my current human experience.

TheSalvation: As an armchair physicists who has a passion for quantum mechanics I despise these attempts to tie it to consciousness. Psychological studies show that we live in the past, which hints that it’s also an illusion and we have far less control than we think we do.

If you want a deep exploration of consciousness without all the pseudoscience mumbo jumbo, check out “Gödel, Escher, Bach”. I absolutely think he’s on to the right track that consciousness and recursion are closely related.

psy_raven: Meh. All those quotes can be reduced to “We have no idea WTF is happening at Plank length and below.” What’s worse, we will probably never know.
If we call the unexplainable force that holds the universe together at those minute scales “God” then sure, I believe that. And I think that’s what all those great minds were implying as well.

« “The way to get started is to quiet talking and begin doing.” Walt Disney
The original Penn Station before it was demolished – 1911 »