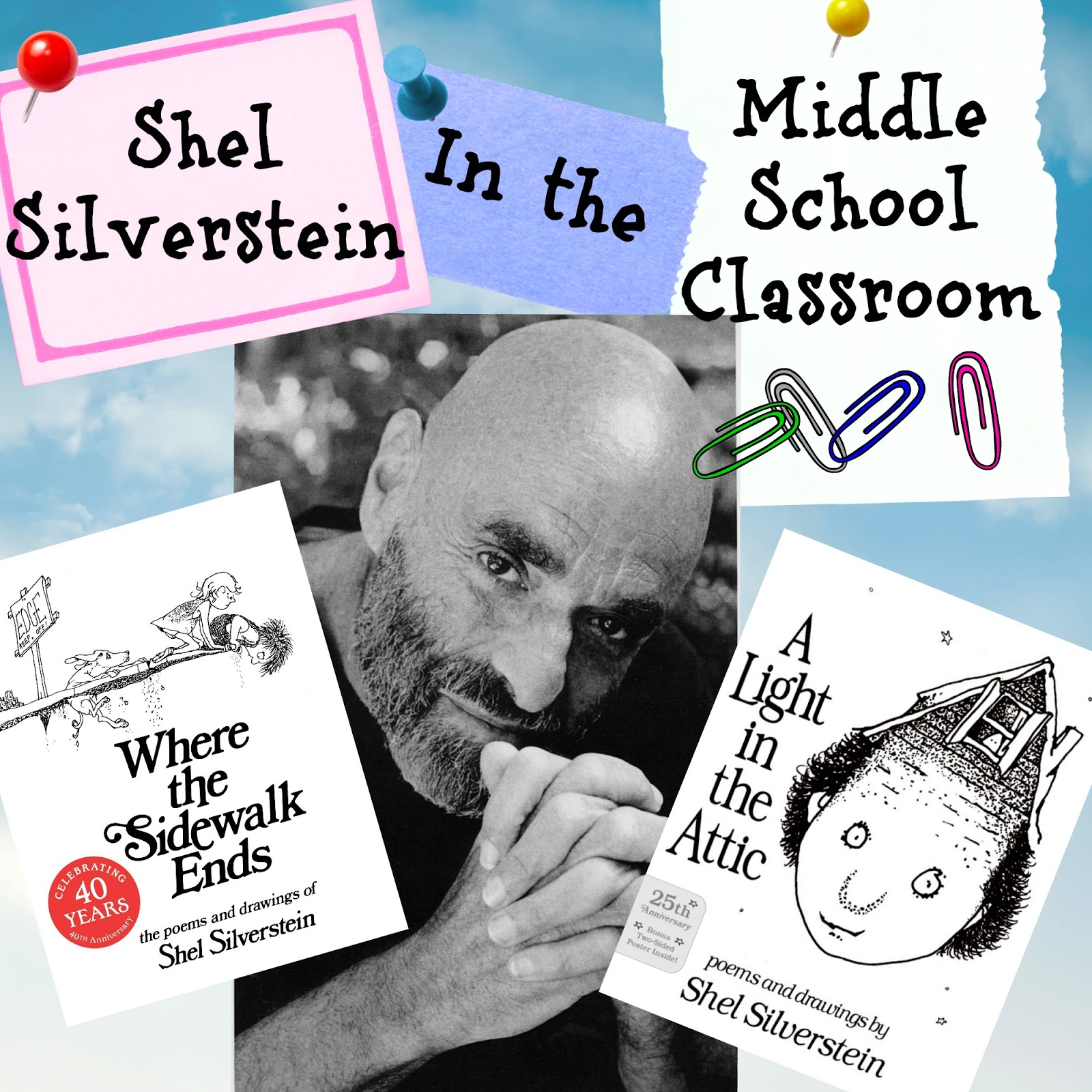 Sheldon Allan “Shel” Silverstein was an American writer known for his cartoons, songs, and children’s books. He styled himself as Uncle Shelby in some works. Translated into more than 30 languages, his books have sold over 20 million copies.
Born: September 25, 1930, Chicago, Illinois, United States
Died: May 10, 1999, Key West, Florida, United States
Cause of death: Myocardial infarction
Education: Roosevelt High School, MORE

Quotes
If the track is tough and the hill is rough, THINKING you can just ain’t enough!
Never explain what you do. It speaks for itself. You only muddle it by talking about it.
I know a way to stay friends forever, There’s really nothing to it, I tell you what to do, And you do it.

« “Either you think – or else others have to think for you and take power from you…” F. Scott Fitzgerald
Turret of a Tiger being removed for repairs, Russia, 21 June 1943 »