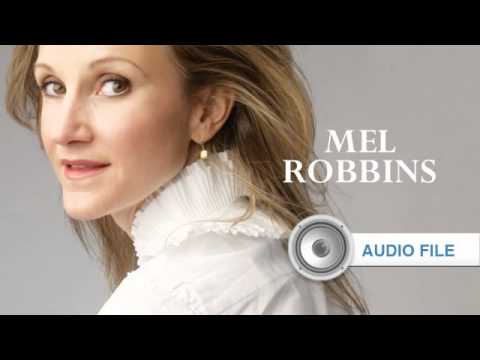 « “Saved by shrapnel helmet. This British soldier, on the way to hospital after being bandaged at Field Dressing Station, shows the helmet which saved his life”. WW 1, 1917
“…Love anything, and your heart will certainly be wrung and possibly broken. If you want to make sure of keeping it intact, you must give your heart to no one…” C.S. Lewis »