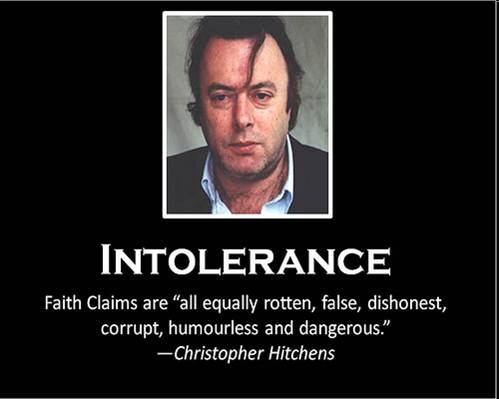 Quotes
What can be asserted without evidence can also be dismissed without evidence.
Human decency is not derived from religion. It precedes it.
The essence of the independent mind lies not in what it thinks, but in how it thinks.

Previous Post: « “In our lives, we have the choice to suffer the pain of disciplineor suffer the pain of regret.” Jim Rohn
Next Post: 81 years ago today: Left side view of the German airship Zeppelin LZ 129 “Hindenburg” burning at Lakehurst, New Jersey, May 6, 1937. In this photo, the rear half of the ship is on fire but the ship is still above the ground; nose is pitched sharply upwards. [2967 x 2044] »