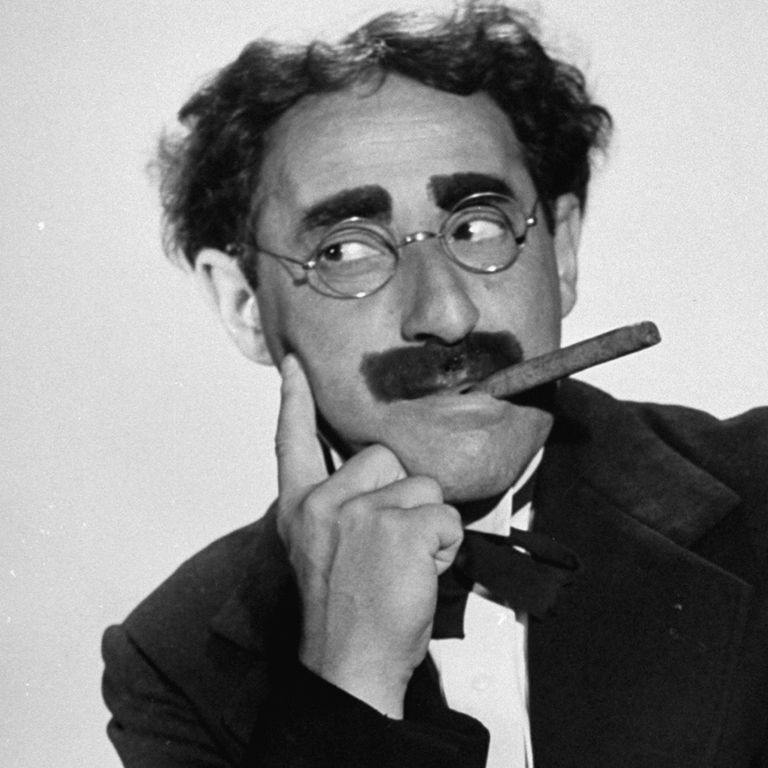 Quotes
Outside of a dog, a book is man’s best friend. Inside of a dog it’s too dark to read.
I sent the club a wire stating, PLEASE ACCEPT MY RESIGNATION. I DON’T WANT TO BELONG TO ANY CLUB THAT WILL ACCEPT ME AS A MEMBER.
Those are my principles, and if you don’t like them… well, I have others.

« “The Lowest White Man…” Lyndon B. Johnson
Are Jews Space Aliens, Hybrids of Anunnaki, or the Giants discovered in New York? »