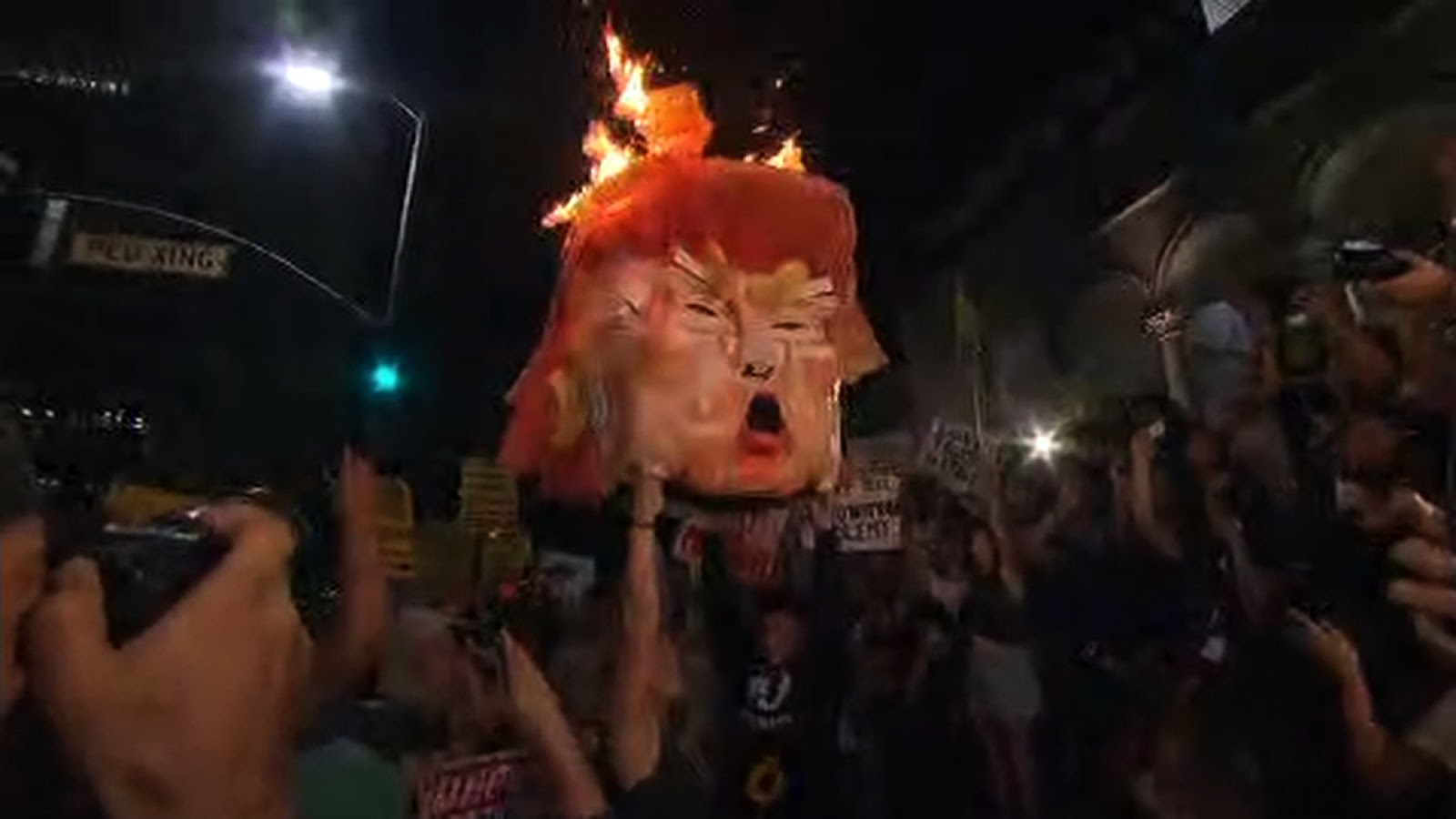 The US House of Representatives has passed a surprise amendment that bans President Donald Trump and Secretary of State Mike Pompeo from declaring a war on Iran without the Congress’s prior approval.

The bipartisan amendment, known as the No War With Iran amendment, received unanimous approval from the House on Wednesday as part of the US National Defense Authorization Act of 2019.

The amendment, introduced by Democratic Representative Keith Maurice Ellison and cosponsored by a number of other Democratic as well as Republican lawmakers, made clear Congress’s position that no law exists which gives the president power to launch a military strike against the Islamic Republic.

The amendment deals a blow to the neo-conservative warhawks in the Pentagon, as well as the Israeli lobby, who have been working towards a full-scale war with Iran through a series of carefully orchestrated public relations maneuvers designed to shape public opinion, as well as the deployment of false flag events in Syria.

U.S. House Makes Clear That There is No Authorization for Use of Military Force Against Iran

PressTV reports: The announcement came two weeks after Washington unilaterally walked out of a multilateral nuclear agreement, officially known as the Joint Comprehensive Plan of Action (JCPOA), signed between Iran and major powers in 2015. The move was construed by many as a declaration of war against Tehran.

“The unanimous passage of this bipartisan amendment is a strong and timely counter to the Trump administration’s withdrawal from the Iran deal and its increasingly hostile rhetoric,” Rep. Ellison said.

“This amendment sends a powerful message that the American people and Members of Congress do not want a war with Iran. Today, Congress acted to reclaim its authority over the use of military force,” he added.

Congresswoman Barbara Lee threw her support behind the measure and said, “I am pleased with the inclusion of this amendment, which clarifies that the President does not have the authority to go to war with Iran.”

“It is more important than ever to ensure diplomacy with Iran and in the region. I am proud to be a cosponsor of this important amendment and will do everything in my power to ensure we do not go to war with Iran,” she noted.

CongresswomanJan Schakowsky also said, “This amendment’s historic passage affirms the fact that the American people do not want to go to war with Iran.”

Since the JCPOA Implementation Day in January 2016, the International Atomic Energy Agency (IAEA) has been monitoring Iran’s compliance with its nuclear-related commitments under the nuclear deal and has consistently verified the Islamic Republic’s compliance.

President Trump announced on May 8 that Washington was walking away from the nuclear agreement which was reached between Iran and the five permanent members of the UN Security Council – the US, Britain, France, Russia and China – plus Germany.

Trump also said he would reinstate US nuclear sanctions on Iran and impose “the highest level” of economic bans on the Islamic Republic.

Iran has said it would remain in the JCPOA for now, pending negotiations with the other signatories in the coming weeks before making a final decision on its future role in the agreement. Tehran wants the Europeans to give it clear-cut guarantees about fulfilling their obligations if it remains in the accord. 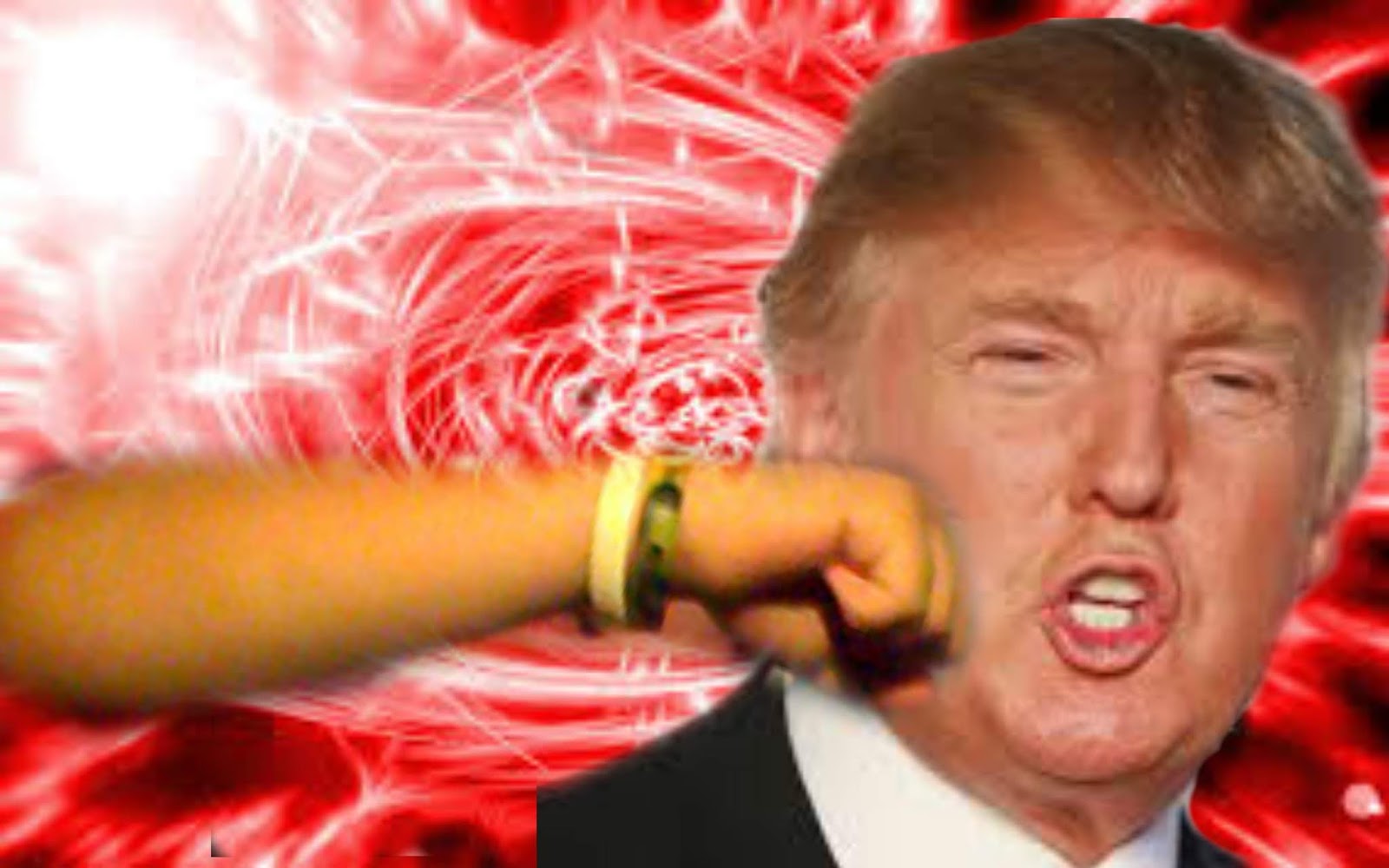 As if Trump’s credibility isn’t bad enough (if he has any to begin with), American Alt-Right is totally delusional with President Trump, who has demonstrated he is nothing more than a stooge, taking order from his “subordinates” who are in his camp carrying out orders from the banking cabal – the Boss of the Deep State.

Despite the sick attempts of warmonger John Bolton and his ilk – stooges of the military industrial complex, the two Koreas are going to continue to push for peace. 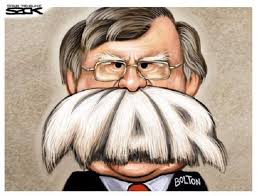 South Korea’s presidential office announced the two-hour meeting after it had wrapped up, saying the two leaders met on the north side of the demilitarized zone and discussed how to successfully stage a summit between Messrs. Trump and Kim.

Commentary from the Alt-Right site:- 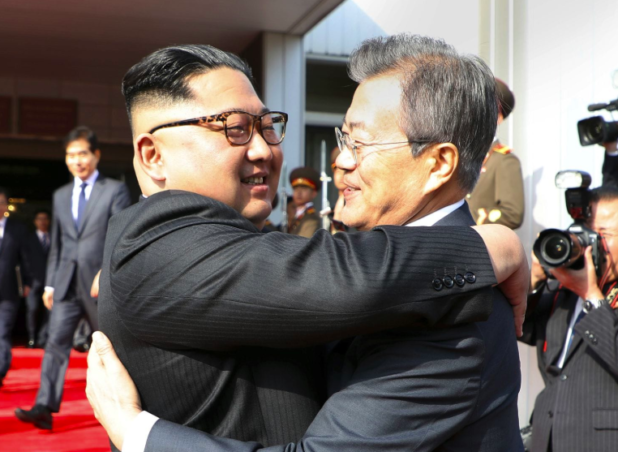 If he’s going to let these pieces of sh** he’s surrounded himself with decide how his government is run, then f*** him.

Hold your own summit.

Do your own negotiations.

Then begin demanding the withdrawal of American troops from your region.

None of this has had anything to do with America for a long time.

And it is time for brothers and sisters to unite in the Koreas. 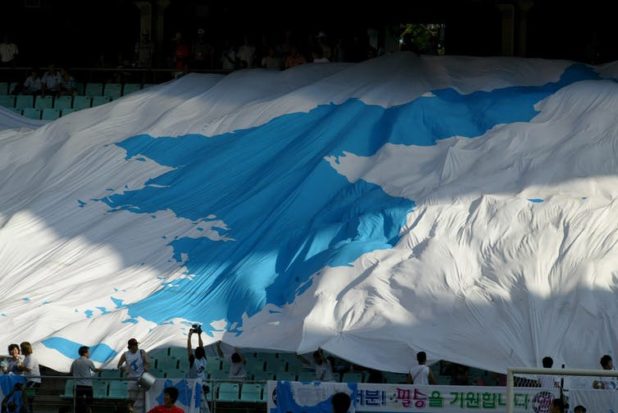 It is your future that is at stake here.

John Bolton’s future may also be at stake, as the globalist cabal will no doubt be angry if he fails in his task to keep the conflict in Asia going – but f*** that guy.

He’s a lunatic. And he’s stupid. Low IQ. Planned the Iraq war. The only reason he ever had any power is that he is obsessed with pleasing the global cabal.

Although they may or may not have had good reason (they were at least reasonable reasons), it was America that created this situation in the first place.

And they have no right to keep racial brothers divided from one another, at each others throats over some ancient weird military conflict no one even remembers the point of.

Call up Russia and China and have the summit on the 12th in Singapore as planned.

Furthermore, announce that Trump isn’t even welcome at it.

Tell him and his “Boss” Bolton to go have their own summit in Jerusalem.” 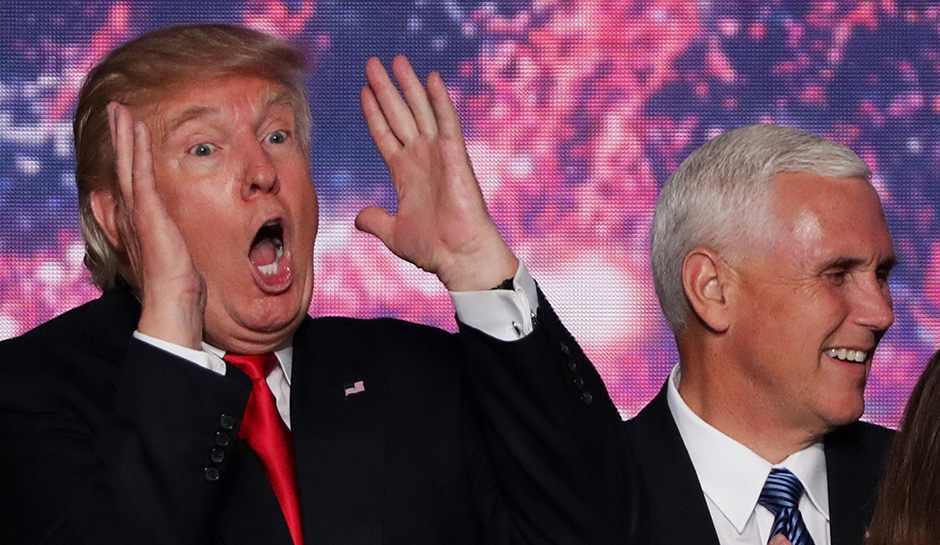 “No one cares about what I say anymore … NO!”

Now the Cabal Conspiracy is clear – They wanted wars, by hook or by crook. The question is what will be their next move (in light of the universal defiance)?

Don’t care, they will just bomb the hell of Iran & Korea (just like Israel’s war crime, there is nothing the world can do about it anyway)?

Or they will at least respect the popular defiance, because there exists a “weakness” in their power structure? If so, what is their “weakness”?