Trump made a blunder by agreeing to a clean DACA Bill asked (misled) by “Sneaky Dianne Feinstein”. After that, the White House tried to white wash the transcript but too bad for GOP, the attempt was exposed and followed by you know what’s next … Fire and Fury from folks.

“No. No. No.” TRUMP SAYS NO DACA DEAL WITHOUT BORDER WALL FUNDING

President Donald Trump insisted that he would not sign a DACA deal from Congress unless it included wall funding. 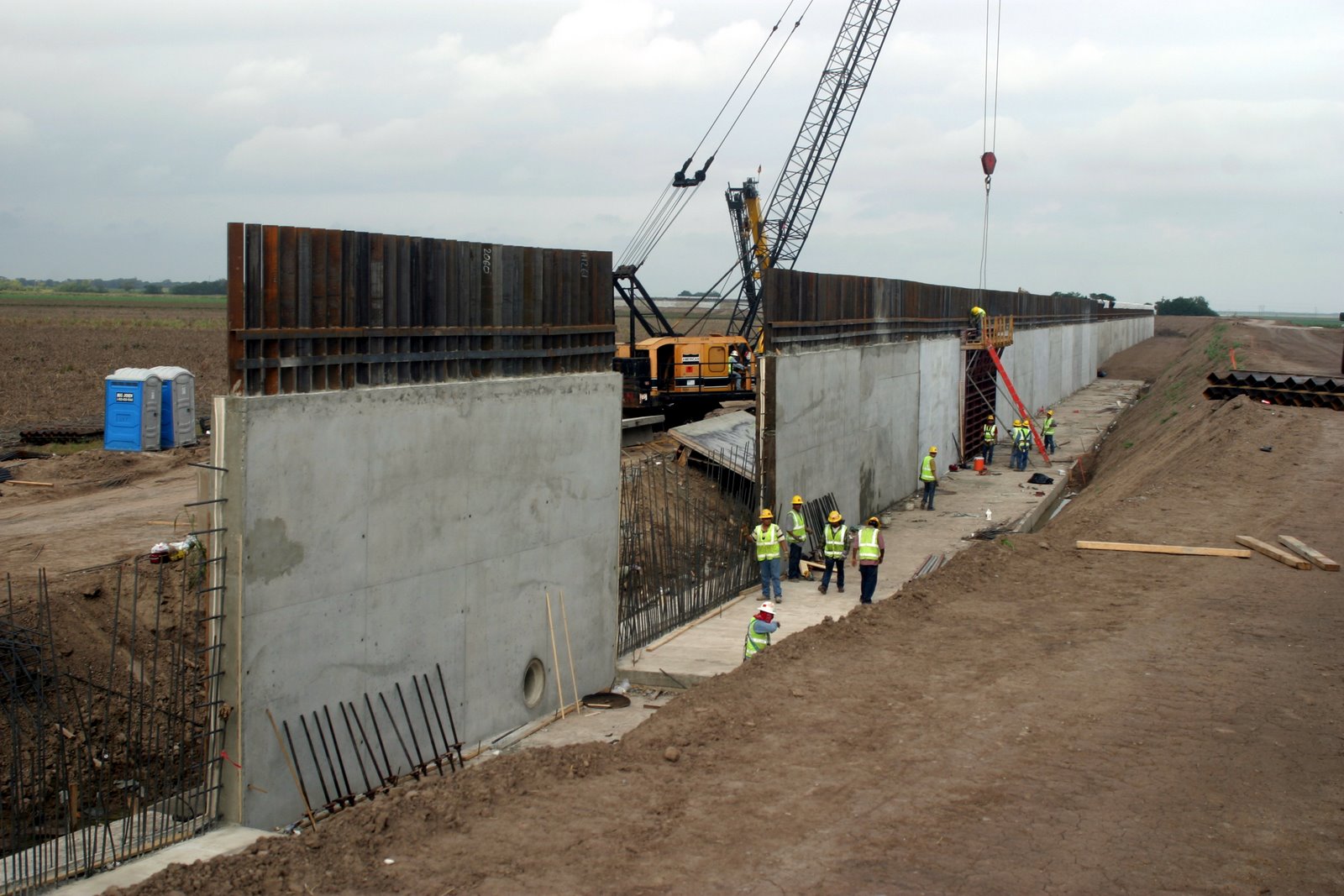 “No. No. No.” he replied after a reporter asked him if he would sign a DACA bill even if it did not include funding for building the wall on the Southern border.

Trump appeared confident that the bipartisan congressional group could come up with a solution to the DACA problem but stated that any solution to immigration had to include the wall.

Okay, we hear it loud and clear – The Border Wall must be erected come what may.

Now, the next question is who is going to fund construction of the Border Wall? It requires at least $20 billions, if not more.

Funding For The Border Wall

No way Mexico is going to pay for it voluntarily. Okay, U.S. may try to rob them, but it’s going to be very complicated, there will be chaos and riots, and chances are there will be so much backlash, we’re not sure if the Stable Genius President Trump can handle it?

Yes, there is $39 billions to build the wall.

Trump can always divert the $39 billions to fund the Border Wall. It will make perfect sense because Israel doesn’t need any Military Aid. Obviously, Israel also doesn’t deserve any.

There are many reasons why Israel deserves no support, much less the $39 billions taxpayer dollars. But we reckoned we better stop here  lest we are branded as “Anti-Semitic”, a notion we consider as utter nonsense, because if there is any real “Anti-Semitic”, it’s Israel.

Why so, you may ask? Because Palestinians are “Semites”. In fact, way more “Semitic” than Israelis because “Semitism” of Israeli Jews is itself a big suspect eg. “Crime Minister” Bibi Netanyahu is a Polish. Is his blood 100% “Semite”? No one can tell for sure. Plus, he himself is a recent immigrant. Doesn’t this says it all?

The Border Wall Is Funded And Will Be Erected As Promised

Anyway, crux of the matter is the Border Wall will be erected because Trump has determined that is the case, and he already got the money – by cutting off Military Aid $39 Billions to Israel.

Trust Trump will build the wall right on the border, and not all way to Mexico City (like Israel did with their border wall – all the way deep inside the West Bank). 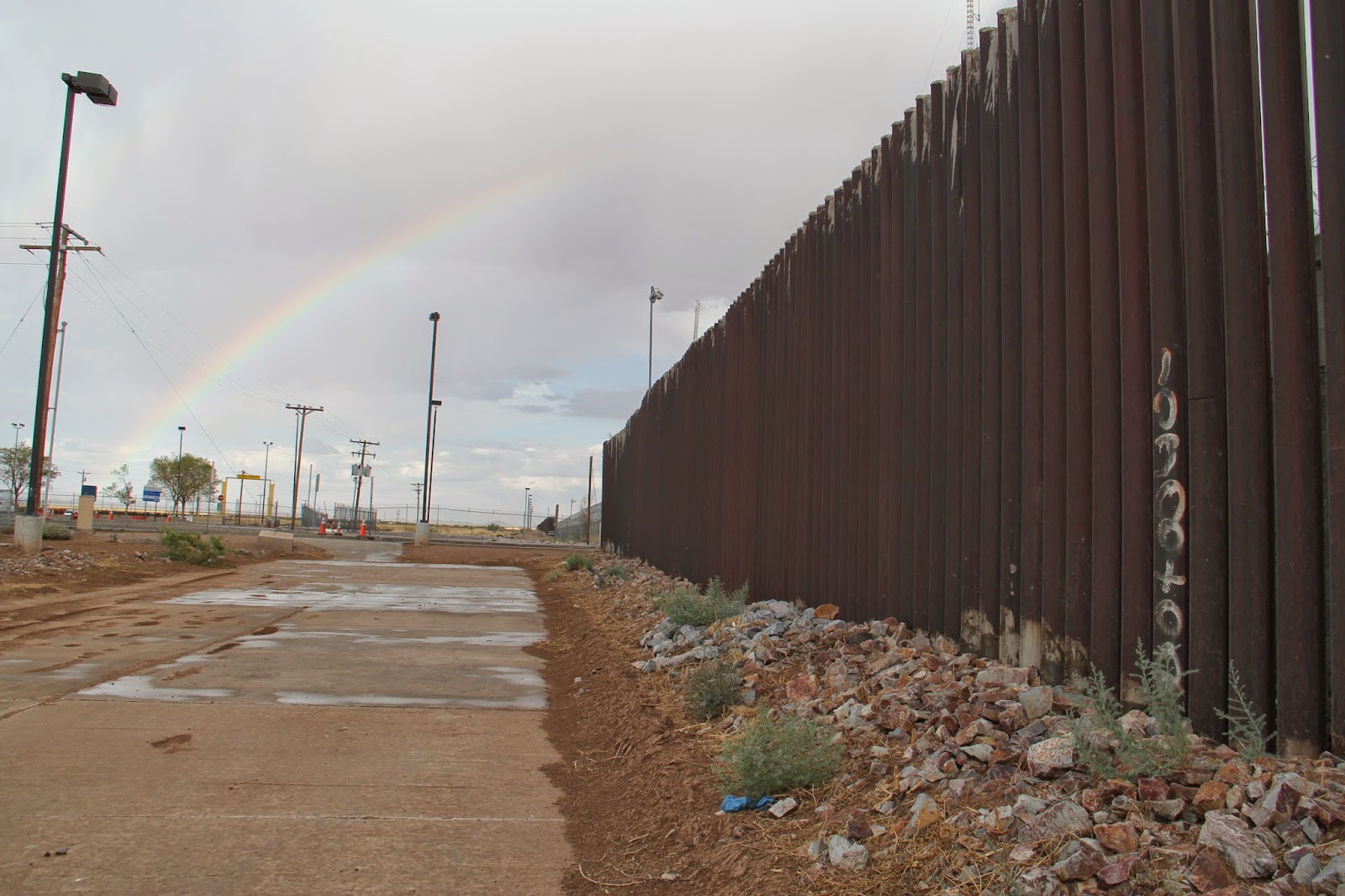 Rival prototypes of Donald Trump’s US-Mexico border wall are being built near San Diego, California. The president says he will pick the winning design in no time.