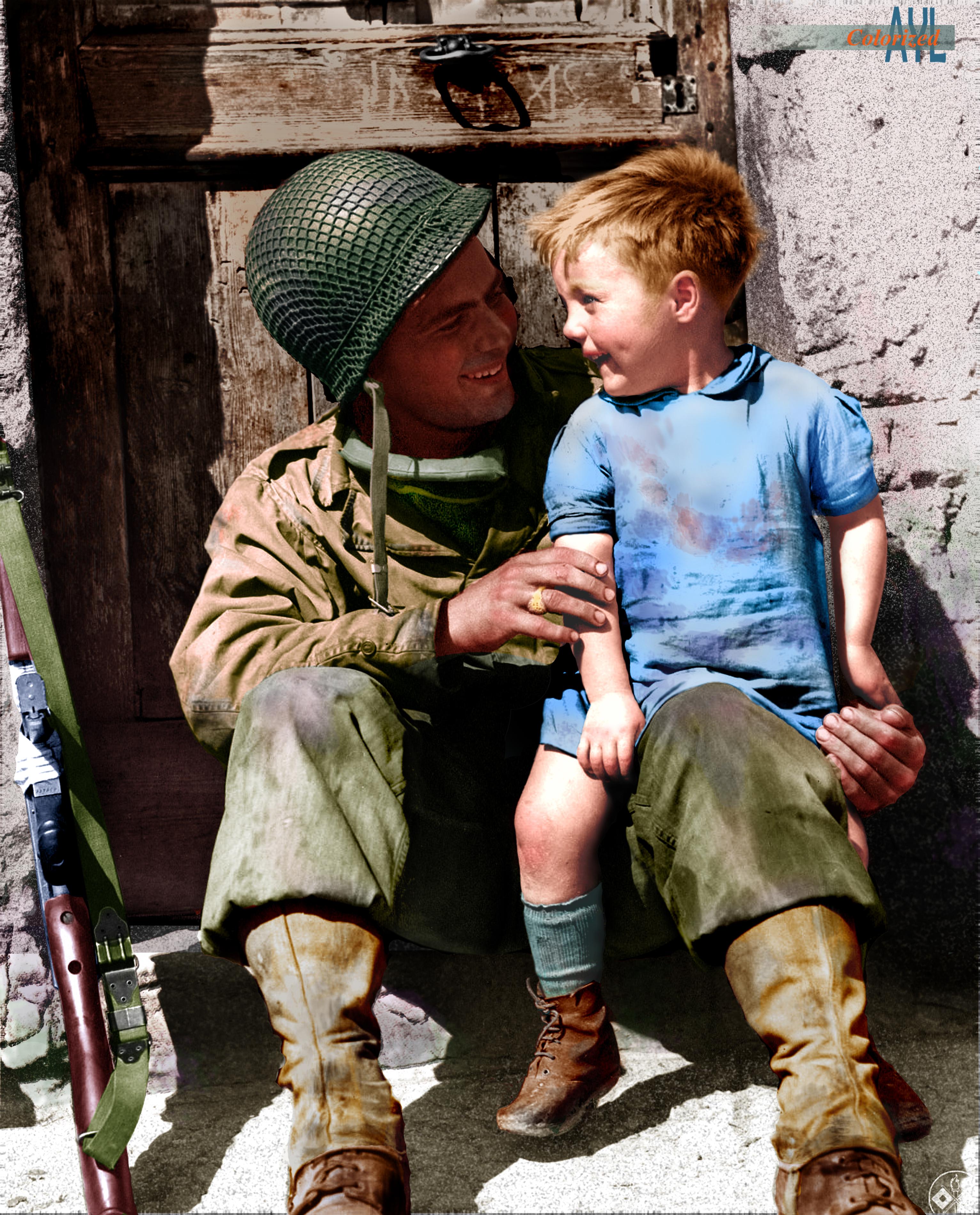 Invasion of Normandy
The Western Allies of World War II launched the largest amphibious invasion in history when they assaulted Normandy, located on the northern coast of France, on 6 June 1944. Wikipedia