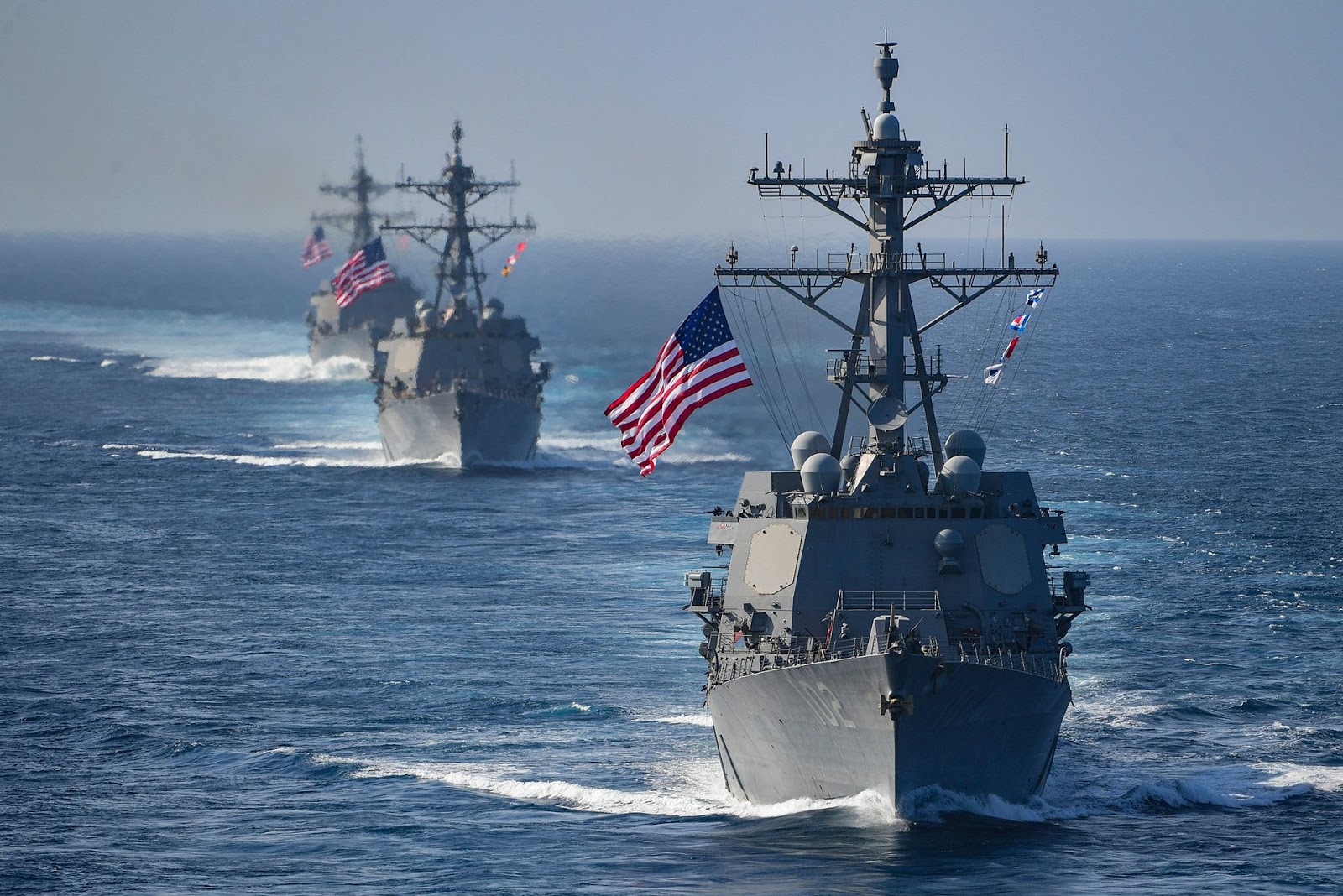 For the first four months of 2019, the mainstream media told us over and over again that a great deal of progress was being made on a trade deal with China and that negotiations would soon reach a final conclusion, but now it has become clear that those news reports were fake news.  For a variety of reasons, the Chinese have been slow playing negotiations all along.  Once they got the Trump administration to suspend the implementation of any new tariffs while negotiations were ongoing, the Chinese no longer had any urgency to reach an agreement.

In fact, if the Chinese could have run out the clock all the way to the 2020 election, they surely would have done so.  They would very much prefer to negotiate with someone else, perhaps President Trump has finally figured out that he was being played.  On Sunday, in a very angry two part tweet Trump announced that he is going to slap China with huge new tariffs: –

For 10 months, China has been paying Tariffs to the USA of 25% on 50 Billion Dollars of High Tech, and 10% on 200 Billion Dollars of other goods. These payments are partially responsible for our great economic results. The 10% will go up to 25% on Friday. 325 Billions Dollars….

…of additional goods sent to us by China remain untaxed, but will be shortly, at a rate of 25%. The Tariffs paid to the USA have had little impact on product cost, mostly borne by China. The Trade Deal with China continues, but too slowly, as they attempt to renegotiate. No!

In response to Trump’s angry tweets, the Chinese suggested that they may cancel this week’s negotiations: –

Chinese Vice Premier Liu He had planned to bring a large delegation to Washington on Wednesday to hash out a trade deal — and there’d been talk in recent days that something resembling a deal could result. Instead, two sources briefed on the talks said the Chinese side may back out of this week’s negotiations.

That was pegged to Trump’s new threats, they said, which abandon a six-month truce after Beijing waffled on some previously discussed commitments.

And according to reporter Edward Lawrence, the negotiations have now officially been canceled: –

Chinese Vice Premier Liu He has cancelled his trip to Washington this week for trade talks following a tweet by President Donald Trump threatening more tariffs because the talks have moved too slowly. #China #Trade #Breaking

Needless to say, global financial markets did not respond well to this news. For most of the year, hope that a trade agreement was imminent had lifted stocks, but now that hope appears to be gone.

The American stock market has been enjoying its bull run, the longest on record, as the risk of recession begins to dissipate. Investors were relieved that the US-China trade war was about to end – until today. The U.S. market benchmark index – S&P 500 – has gained about 309% since bottoming out at 676.53 points in March 2009 during the subprime financial crisis or Great Recession.

Chaos has returned to global financial markets as a result of the collapse of the trade talks between China and US, and it does not appear that there will be an easy fix this time.

In Asia, the major Chinese markets were all down more than 5 percent overnight: –

The mainland Chinese markets plunged in morning trade. The Shanghai composite, Shenzhen composite and Shenzhen component all plunged more than 5% each.

Unfortunately, this is likely to be far more than just a temporary setback for the markets.  Unless a trade deal can be salvaged somehow, things are likely to get very “interesting” quite rapidly.

According to one top expert quoted by CNBC, this “has all the makings of a complete disaster that could lead the stock market to crater this week and send those external risks to the US economic outlook soaring”…

“Another turn of the screw tighter Sunday from the President’s hard-ball tactics with the China trade talks, and his pair of tweets look like they could unleash a sharp stock market correction,” said Chris Rupkey, chief financial economist at MUFG Union Bank, in a note. “For weeks now markets have been lulled to sleep on the US trade war with China thinking an agreement was imminent. No more.”

“This has all the makings of a complete disaster that could lead the stock market to crater this week and send those external risks to the US economic outlook soaring,” he added.

Could this be one of the triggers that pushes us over the edge and into the economic abyss?

Even without the collapse of trade talks with China, we were definitely heading toward a recession anyway.  I really like how economist John Williams made this point during a recent interview with Greg Hunter…

“We have a recession in place. It’s just a matter of playing out in some of these other funny numbers. The reality is on the downside, where you have mixed pressures right now. People who are really concerned about the economy right now, and that includes President Trump looking at re-election, he’s been arguing that the Fed should lower rates, and I am with him. The Fed created this circumstance. They are pushing for the economy on the upside because they want to continue to keep raising rates. Banks make more money with higher rates, and they are still trying to liquidate the problems they created when they bailed out the banking system back in 2008.”

The first few months of 2019 have been surprisingly quiet, but now events appear to be accelerating in a major way.

It appears that a very bumpy ride is ahead as,

The South China Sea is one of a growing number of contentious issues in US-China relations, which have also been complicated by seemingly crumbling trade talks, US sanctions, and Taiwan’s status.

Two US guided-missile destroyers Preble and Chung Hoon sailed near Gaven and Johnson Reefs in the Spratly Islands claimed by China in the South China Sea on Monday, Commander Clay Doss, a spokesman for the US Navy’s Seventh Fleet, told Reuters.

Is this the beginning of World War III? Or just another bag of Trump’s infamous hot air?

It would appear China isn’t worried about Trump’s tariff threats?

Well, US may be the world’s largest market, but the rest of the world can probably make up of the shortfall in the event war erupted between these two superpowers. And ultimately American consumers will be the biggest losers should Trump’s tariff threats become a reality.