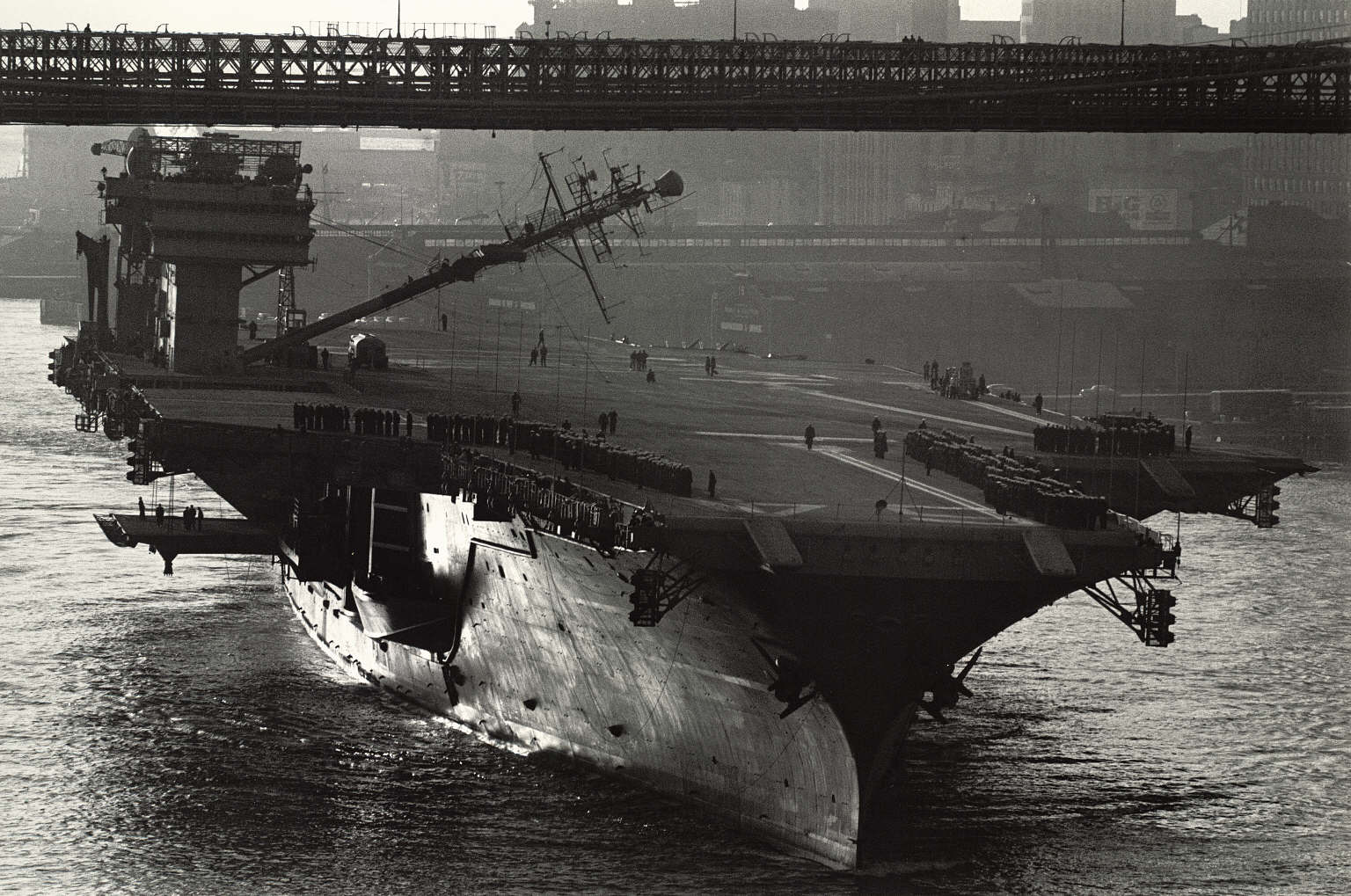 John_Dee_007: I went onboard Connie when she visited [Sydney](http://imgur.com/wUW4t0i.jpg) in 2001. Amazing she only finished being scrapped this year (replaced by USS Ronald Reagan around ’06).

As a civilian it was a blast taking one of the giant carrier elevators from hangar to flight deck. Standing on this massive platform hanging off the side of a behemoth with like 100 other people that normally carries planes. It’s hydraulic so initially there’s a bounce and everyone briefly shits themselves before it starts its ascent. Then you leave the enormity of the hangar as you gradually come level with the flight deck to be greeted by a vast array of badass Hornets.

The youthful fighter jet geek in me back then loved the conversations with the pilots, who seemed genuinely impressed at my depth of knowledge for a non military person and really happy to answer my questions that were a bit less typical than the average visitor. Truly unforgettable experience. Sad to know she’s no more.

amanja: What stops the ship from tilting on its side?