Vladimir Putin has reinforced his dictatorship after the Russian president signed a controversial law that make it a crime for anyone dares insult him, state symbols and government officials. The newly introduced “Internet Insults” law means individuals will face fines and up to 15 days in jail if they publish material online that disrespect society, the state, the official state symbols and Russian officials.

The set of bills which were signed into law by President Vladimir Putin also includes the “Fake News” law. In essence, online news portal and users who spread fake news will face penalty of fines of up to 1.5 million Rubles (US$23,200). Insulting state symbols and the authorities, including Putin, will carry a fine of up to 300,000 rubles and 15 days in jail. Observers, however, have criticized the legislation for its vague language which could be abused to suppress freedom of speech. 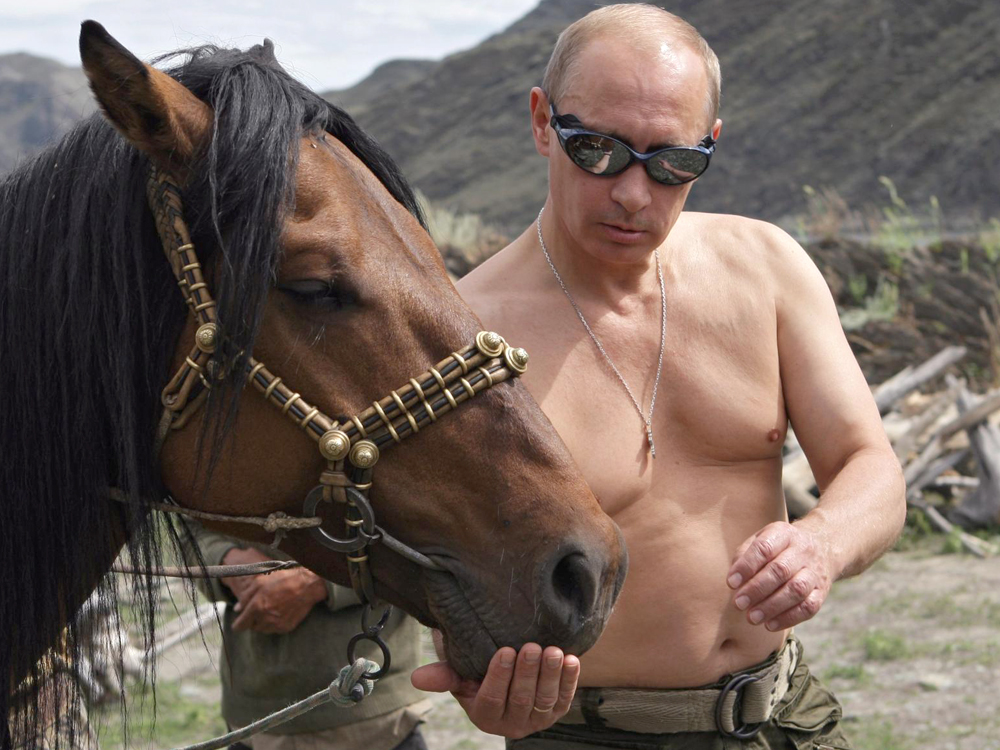 You best bet is to shut up on this macho man and his horse, or his friends such as Donald Trump. 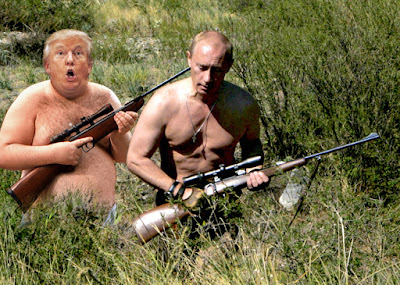 Particularly the rocket he is riding on… Best policy, see no evil, hear no evil, speak no evil. 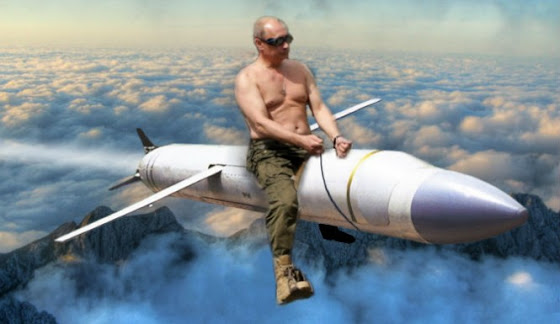 Prosecutors can now complain about online publications deemed offensive to the state communications watchdog. The watchdog will then block access to the websites or portals if the owners fail to remove the material promptly. Publishers found guilty of spreading “unreliable or unverifiable” information may then face the necessary punishments.

Apparently, Putin signed the legislation after thousands of people protested in Moscow earlier last month against Kremlin’s plans to establish a “Sovereign Internet” – a proposal that would route online traffic mostly through domestic servers, routers and exchanges. The Kremlin said it is to ensure Russia’s internet network continued to operate if the country is cut off from foreign root servers.

Lawmaker Sergei Ivanov, of the nationalist Liberal Democratic Party, disagreed – “It has nothing to do with protecting the Russian internet from being shut off from abroad. You know how the Chinese internet works – there is a list of banned websites that you can’t access from China and a list of key words you can’t search for.” He was of course referring to the Chinese Great Firewall.

Other Russian lawmakers believed that the proposed legislation would make it easier for officials to block services such as Facebook and Google if they fail to comply with prosecutors’ demands to bar access to content declared illegal in Russia. Moscow has been tightening control over the internet in recent years, citing the need to fight terrorism and cyber threats.

Over the past 5 years, tougher Internet laws introduced included the requirement of search engines to delete some search results, messaging services to share encryption keys with security services and social networks to store users’ personal data on servers within the country.

More than 100 journalists and public figures signed a petition opposing the new “fake news” and “internet insults” laws, which they labelled as “direct censorship.” The Presidential Human Rights Council has also warned of the potential of using the new laws as tools to oppress and suppress Putin critics.

Moscow, however, denied that the new law is a form of censorship. Kremlin spokesman Dmitry Peskov said – “What’s more, this sphere of fake news, insulting and so on, is regulated fairly harshly in many countries of the world including Europe. It is therefore of course necessary to do it in our country too.”