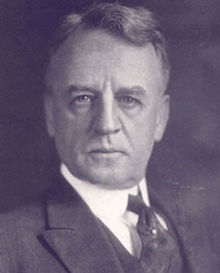 Previous Post: « “All successes begin with self discipline. It starts with you.” Dwayne Johnson
Next Post: “The real troubles in your life will always be things that never crossed your worried mind” About Time (movie) »