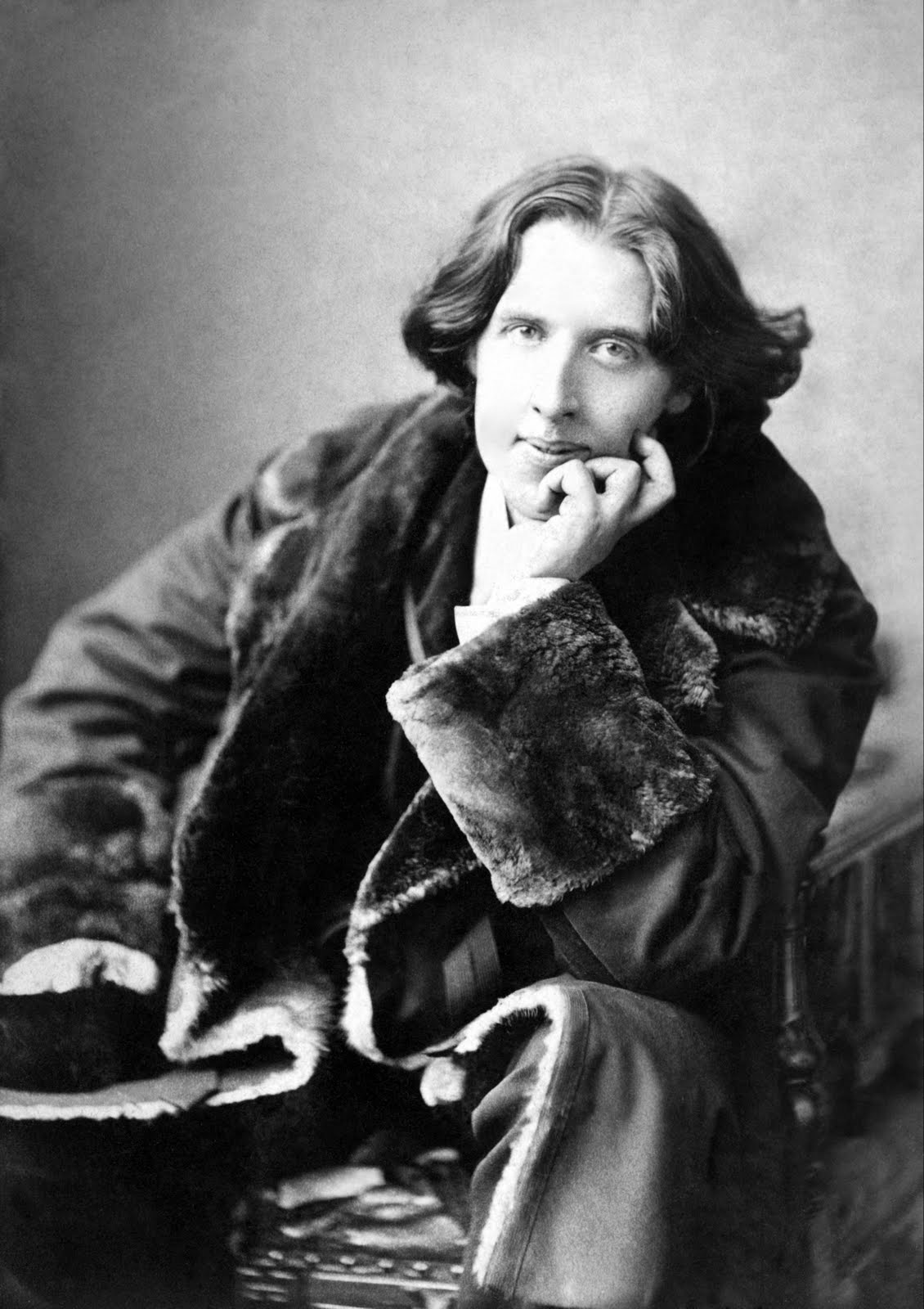 Oscar Fingal O’Flahertie Wills Wilde was an Irish poet and playwright. After writing in different forms throughout the 1880s, he became one of London’s most popular playwrights in the early 1890s.
Born: October 16, 1854, Westland Row, Dublin, Republic of Ireland
Died: November 30, 1900, Paris, France
Buried: July 19, 1909
Plays: The Importance of Being Earnest, An Ideal Husband, MORE

Previous Post: « “The smallest actual good is better than the most magnificent promises of impossibilities.” Thomas B. Macaulay
Next Post: “Everything we hear is an opinion, not a fact. Everything we see is a perspective, not the truth.” Marcus Aurelius »