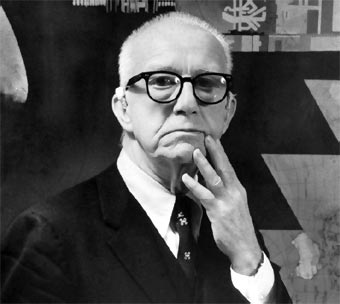 Quotes
When I am working on a problem, I never think about beauty but when I have finished, if the solution is not beautiful, I know it is wrong.
There is nothing in a caterpillar that tells you it’s going to be a butterfly.
We are called to be architects of the future, not its victims.

« German machine gunner marching through the Ardennes in the Battle of the Bulge, 1944
Belfast, 1980 »