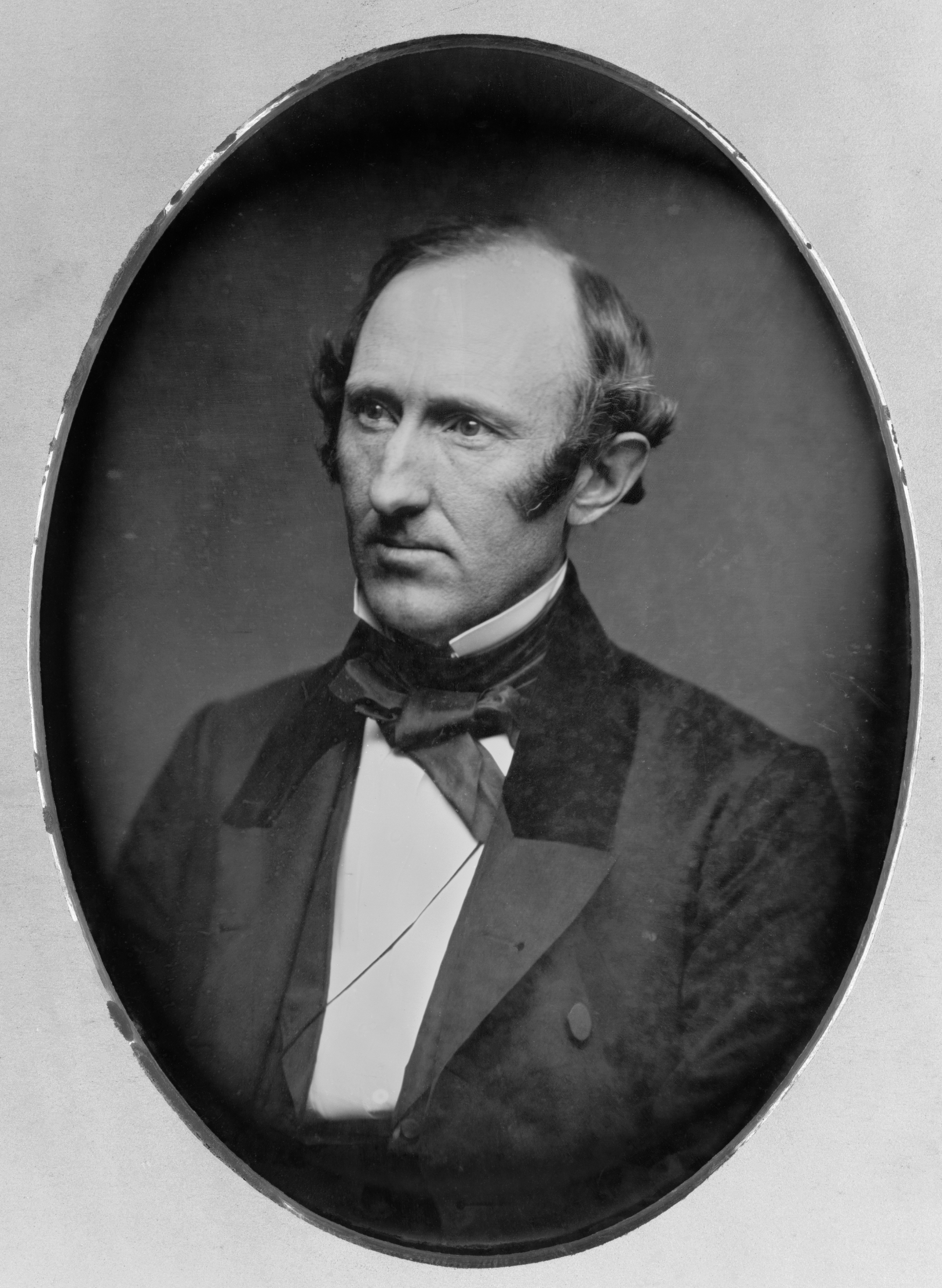 Quotes
Eternal vigilance is the price of liberty.
What is defeat? Nothing but education. Nothing but the first step to something better.
What gunpowder did for war the printing press has done for the mind.

Previous Post: « US mortar men walk past a Sherman tank knocked out by a penetrating hit between the glacis and the transmission in Santa Maria Infante, Italy – May 1944
Next Post: A starving boy and a missionary in Uganda, 1980 »