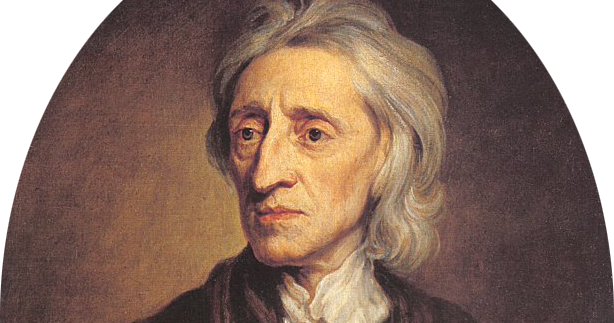 Quotes
All mankind… being all equal and independent, no one ought to harm another in his life, health, liberty or possessions.
What worries you, masters you.
We are like chameleons, we take our hue and the color of our moral character, from those who are around us.