Alanis Obomsawin (born 31 August 1932) is a Canadian filmmaker of Abenaki descent born in New Hampshire, and raised primarily in Quebec; she has produced and directed many National Film Board of Canada documentaries on First Nations culture and history.

When the last tree is cut, the last river poisoned, and the last fish dead, we will discover that we can’t eat money.The article of the Quote Investigator states similar expressions had also been used by others around 1972, and the earliest incident found of somewhat similar expressions of the importance of conserving natural resources occurred in the “Biennial Report of the State Fish and Game Commissioner to the Governor of North Dakota from March 17, 1893 to December 1, 1894”:

Present needs and present gains was the rule of action — which seems to be a sort of transmitted quality which we in our now enlightened time have not wholly outgrown, for even now a few men can be found who seem willing to destroy the last tree, the last fish and the last game bird and animal, and leave nothing for posterity, if thereby some money can be made. 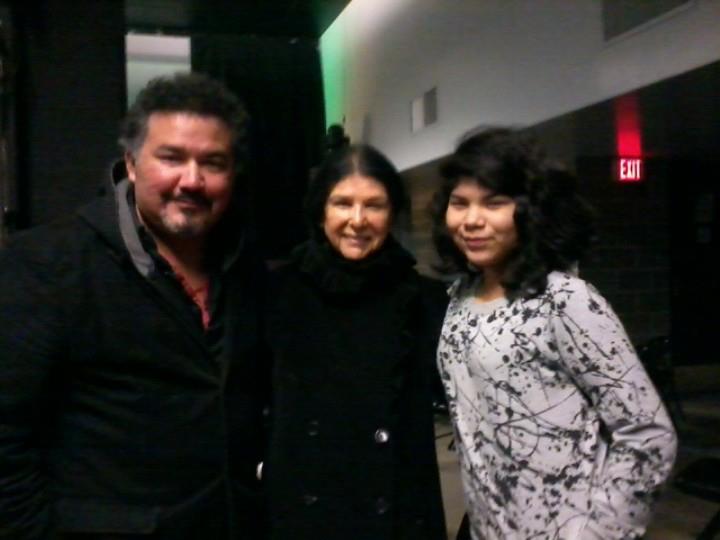 Previous Post: « “A fascist is one whose lust for money or power is combined with such an intensity of intolerance …” Henry A. Wallace
Next Post: “Laughter is the language of the soul.” Pablo Neruda »