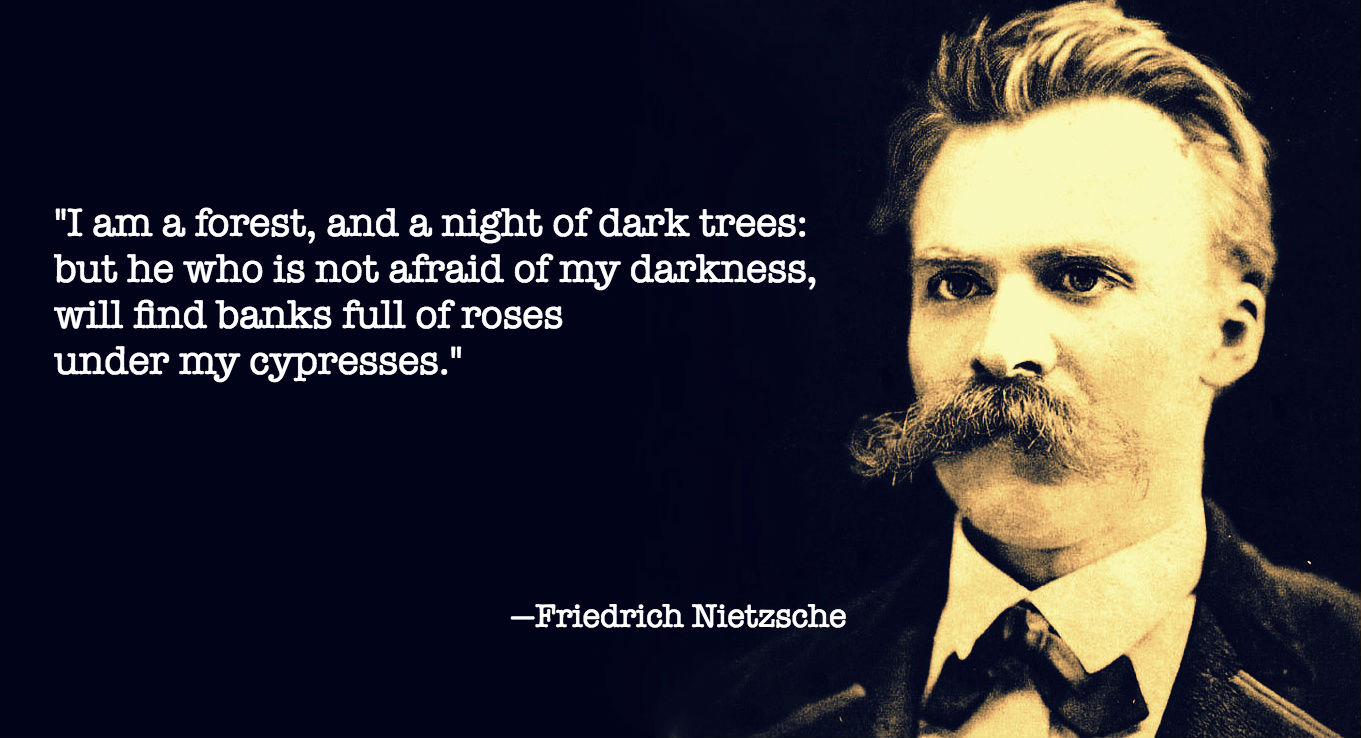 Quotes
Without music, life would be a mistake.
And those who were seen dancing were thought to be insane by those who could not hear the music.
That which does not kill us makes us stronger.

Previous Post: « “If people are good only because they fear punishment, and hope for reward, then we are a sorry lot indeed.” Albert Einstein
Next Post: “By working faithfully 8 hours a day, you may eventually get to be a boss and work twelve hours a day.” Robert Frost »