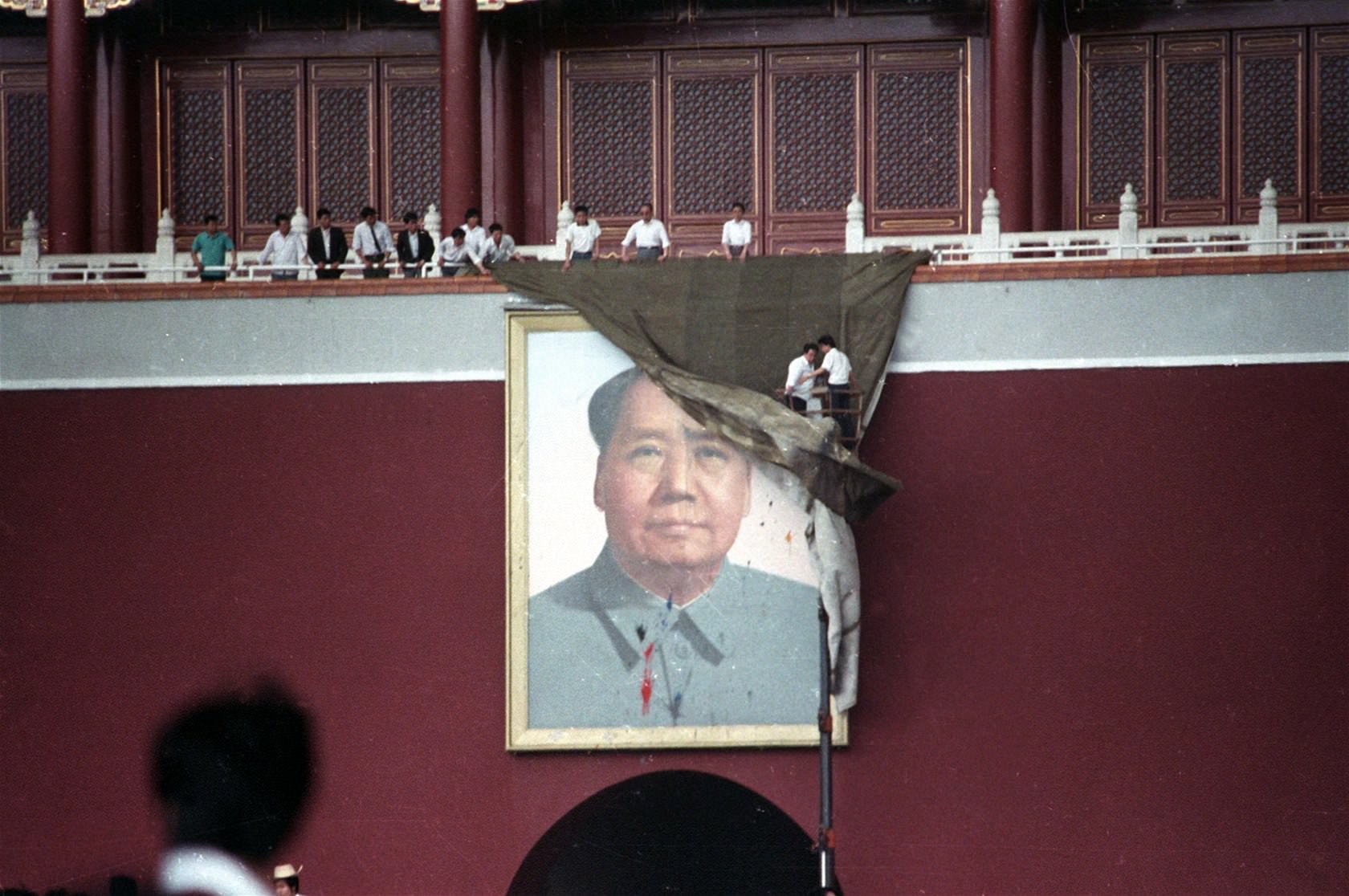 « “Do not praise your own faith exclusively…” Ibn Arabi
A Parisian girl holds her hands high in the victory sign as American troops pass through Paris on their way to the front after the French capital was liberated, August 25, 1944. »