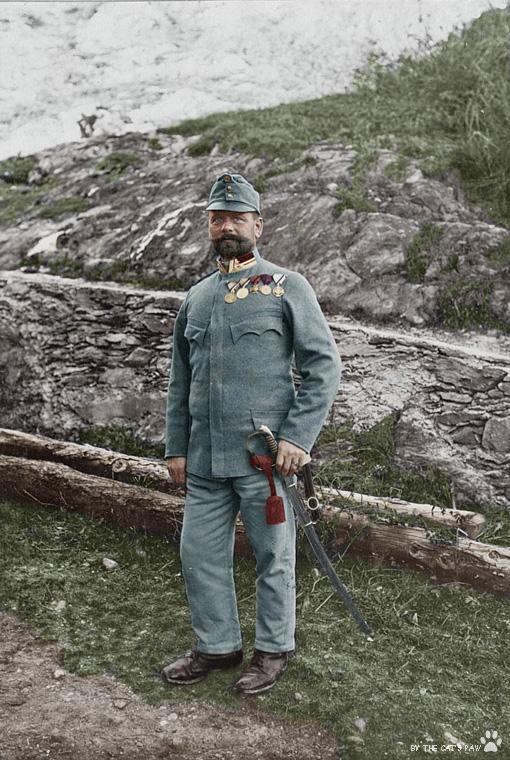 « British children taking shelter in a slit trench during a German bombing raid, 1940
A close-up view of a commemorative plaque left on the moon at the Hadley-Apennine landing site in memory of 14 NASA astronauts and USSR cosmonauts, now deceased 1971 »