‘You can be the ripest, juiciest peach in the world, and there’s still going to be somebody who hates peaches.’
– Dita Von Teese

Hating life is a bit of a misnomer it seems: in the media, in education, in every aspect of our lives, we’re shown visions of a perfect world, one where everyone is happy and life is a decades-long dream. Unfortunately, it isn’t. Life can and is hard and tough and painful at times. I have first-hand experience of this: at this time last year I was a recent university graduate, unemployed and aimless. All of this was having a knock-on effect on my social and mental wellbeing—I wasn’t sleeping, I wasn’t seeing my friends as often, I was snappy to family members and I could barely drag myself out of bed in the morning.

That doesn’t mean it can’t change. Life goes through ebbs and flows all the time and the key to getting through it all without cutting off your social circle and eating your local grocery store out of Ben & Jerry’s, is to cultivate some techniques and methods of going through life with some stability and grace. It’s not a guarantee against life’s hardships but take the steps you want to use and you won’t hate life.

Like a peach, our egos can bruise easily. This happened to me recently and at first, I was full of indignation. It was hard to listen to what was being said, because of the way it was said. And I think that was the kicker.

If we feel the criticism of anything important to us is unjust or delivered too bluntly, it hurts. But the comments weren’t made maliciously, the comments were honest and the comments had been solicited. I mean if you say to someone, “Do I look fat in this?” and they say, “Yes.” You may feel crushed like a bug, but you did seek out their opinion. It’s just you’re disappointed that someone thinks you look fat when you thought you looked fab.

So, next time I’m seeking feedback, I will choose carefully whose opinions to seek out. Not because I want them to
lie or say everything is great, but because I can take true honesty better from some people than others. I’ll be prepared and ready to deal with the self-doubt that criticism invariably causes. Then be able to act on advice, because we all need criticism to move forward.

But some people, no matter how much you want them to, really don’t like peaches. Then you have to let it go because they’ll only bring you down. 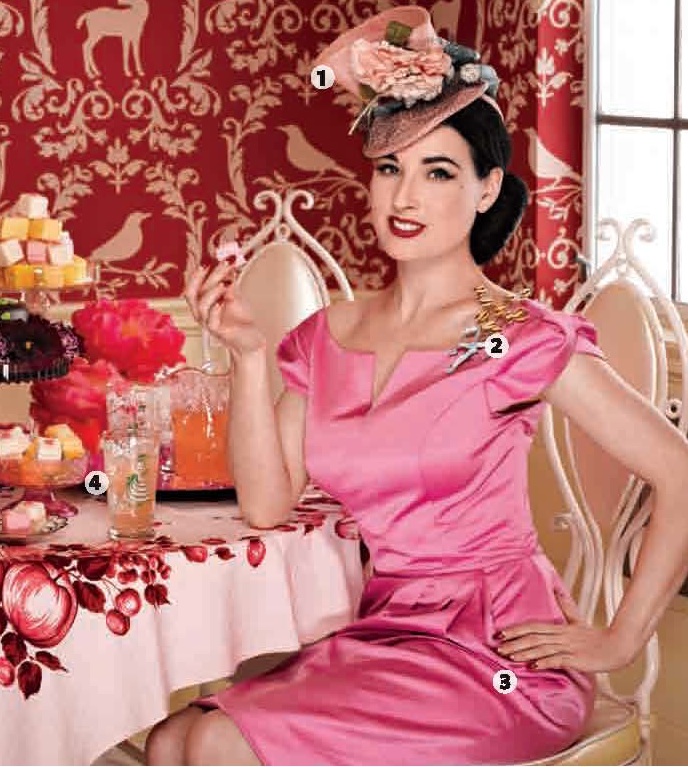 « The Last Picture of Adolf Hitler, surveying bomb damage in Berlin. April 28th, 1945
A US Marine exhibits the “thousand-yard stare” after two days of constant fighting in the Battle of Eniwetok, 1944 »