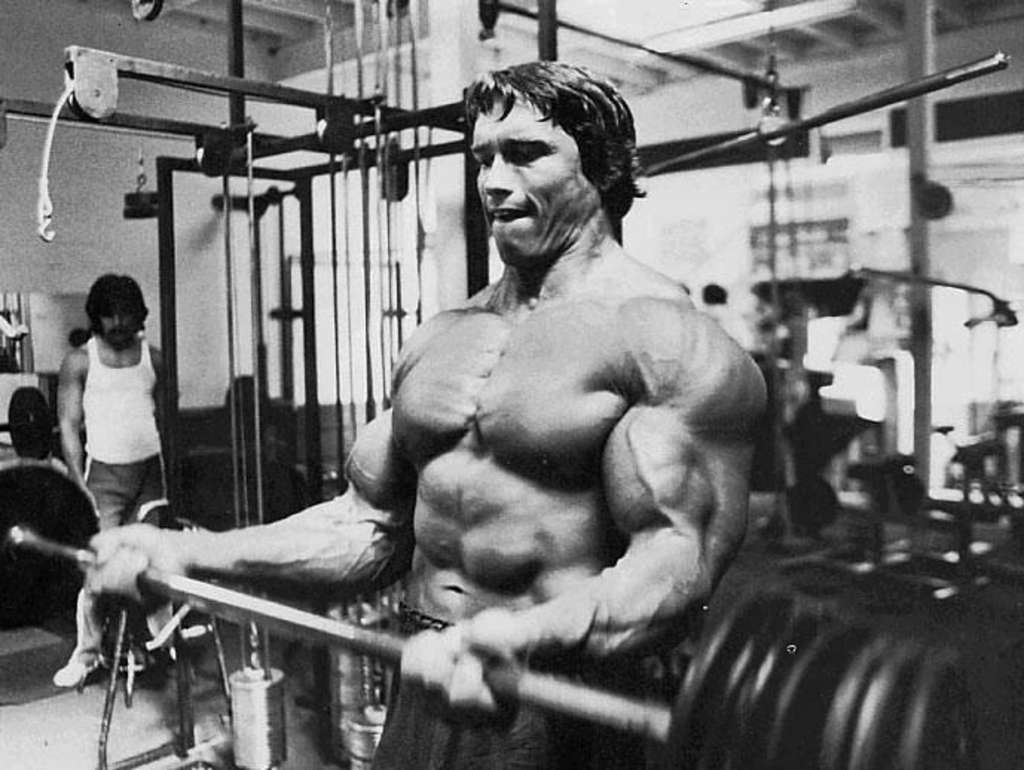 Previous Post: « “Make the most of yourself, for that is all there is of you.” Ralph Emerson
Next Post: “In a Time of Universal Deceit — Telling the Truth Is a Revolutionary Act” Often misattributed to George Orwell, the originator is unknown »