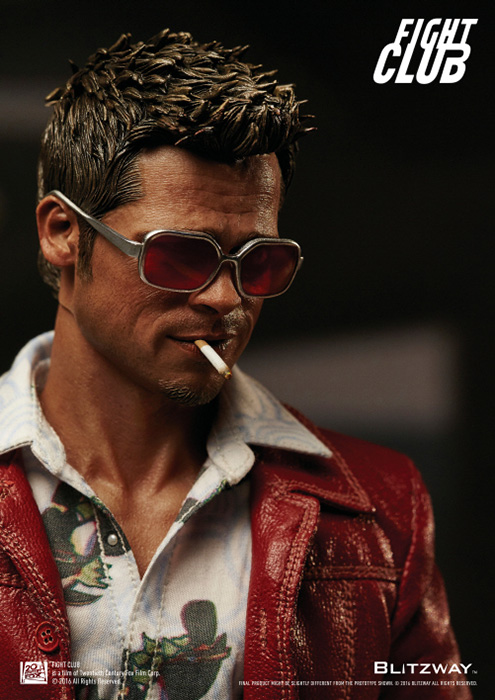 « “A sheltered life can be a daring life as well. For all serious daring starts from within.” Eudora Welty
German soldiers preparing a dummy tank to be mounted on a car, 1931. »